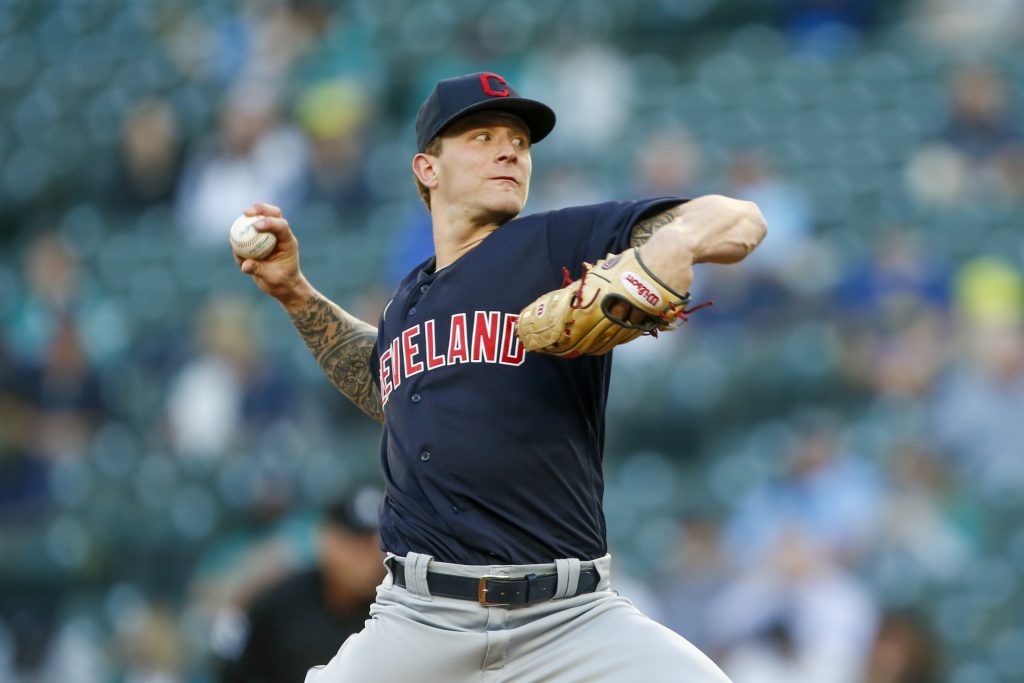 The Indians reintroduce the right hand Zach Plesac from the 10-day injury list to start tonight’s match against the Royals, the team informed reporters (including Mandy Bell from MLB.com). Righty JC Mejia was chosen for Triple-A Columbus to create active roster space.

Cleveland has not gotten much decent work from the starting lineup in recent weeks. The Indians lost Shane Bieber and Aaron Civale to IL stints of their own after Plesac fell, leaving them relying on an untested rotation. Over the past month, Indians have started for a dismal 7.1

6 ERA, beating only Oriole’s rotation (8.40). It has contributed to a marked drop in the table as the Indians are in the middle of a losing streak of nine games that has beaten them back to .500 (42-42), eight games behind the division-leading White Sox.

Mejia has been a big part of these fights. During his seven starts, the 24-year-old has given up 25 runs in 25 1/3 innings. It has also been a difficult season too Triston McKenzie, which has gone 20.6% of opposing hitters on its way to a 6.38 ERA. That led the Indians to choose McKenzie last month, but he will be recalled to start tomorrow’s match, says Zack Meisel from Athletic (Twitter link).