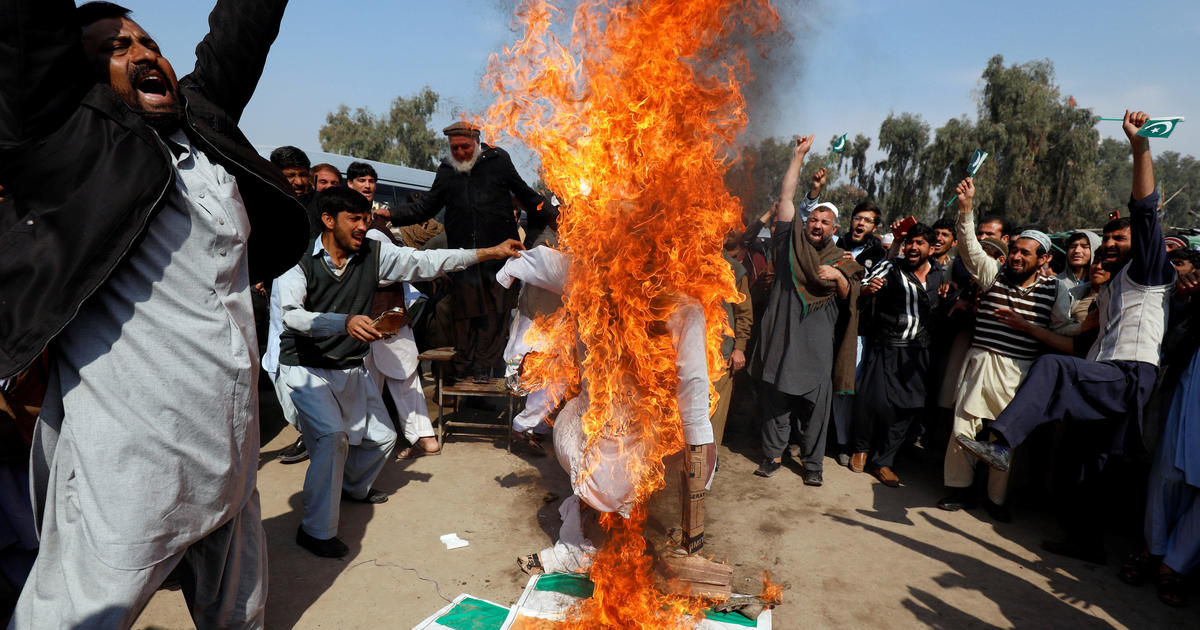 New Delhi – Pakistani Prime Minister Imran Khan announced on Thursday that his country would release a captured Indian fighting pilot on Friday "as a peace movement". It was a great sign that the tension between the nuclear armed Asian neighbors eased at the end of a tense week, causing both air disturbance and exchanging fire over their disputed border.

Addressing the Pakistani Parliament, Khan also said he was ready to hold a phone call with his Indian counterpart, Narendra Modi.

"I will say to India today: Take it no longer, Pakistan will be forced to reciprocate," Khan said. "I hope the international community will play its part in ensuring that the situation does not escalate beyond this."

Indian Prime Minister Narendra Modi did not respond promptly to Khan's remarks or commented on Pakistan that Khan had been trying to reach him by telephone on Wednesday.

The Indian fighting pilot Abhinandan Varthaman remained Thursday in the Pakistani army detention. His jet was shot down by Pakistan's Air Force under a dog stroke along the border in the Kashmir region, which is split about half. India governs one side and Pakistan the other, but both countries insist that they rightfully own the entire territory.

Dogfight took place on Wednesday when Pakistan carried out air strikes on Indian territory in retaliation for Indians hitting the previous day, which hit deep inside Pakistani territory. Both nations denied that any damage had been caused by their opponent's strikes.

On Wednesday, India demanded "safe" and "immediate" release of the pilot and "protested against Pakistan's vulgar display" of the injured air force officer after videos emerged on social media that he was beaten by civilians during his capture and later interrogated.

The signs of détente came hours after US president Donald Trump, at the end of his Vietnam summit with North Korean leader Kim Jong Un, said he expected "reasonably attractive news" from the region.

Herr. Trump said the US had been involved, "trying to help both of them out" to "see if we can get something organized and some peace."

4, when more than 40 Indian paramilitary soldiers were killed in a suicide bombing attack in Indian-controlled Kashmir by Pakistani-based terrorist group Jaish-e-Muhammad.

India accuses Pakistan of supporting the group or at least allowing it to operate on its territory and raising attacks on Indian forces. Pakistan rejects it and insists it fights all terrorist organizations.

Speaking earlier on Thursday, Modi spoke in strong words against Pakistan and urged his nation to "stand as a wall" against an enemy he said "supports terror".

"India will fight as one, India will win as one," Modi said.