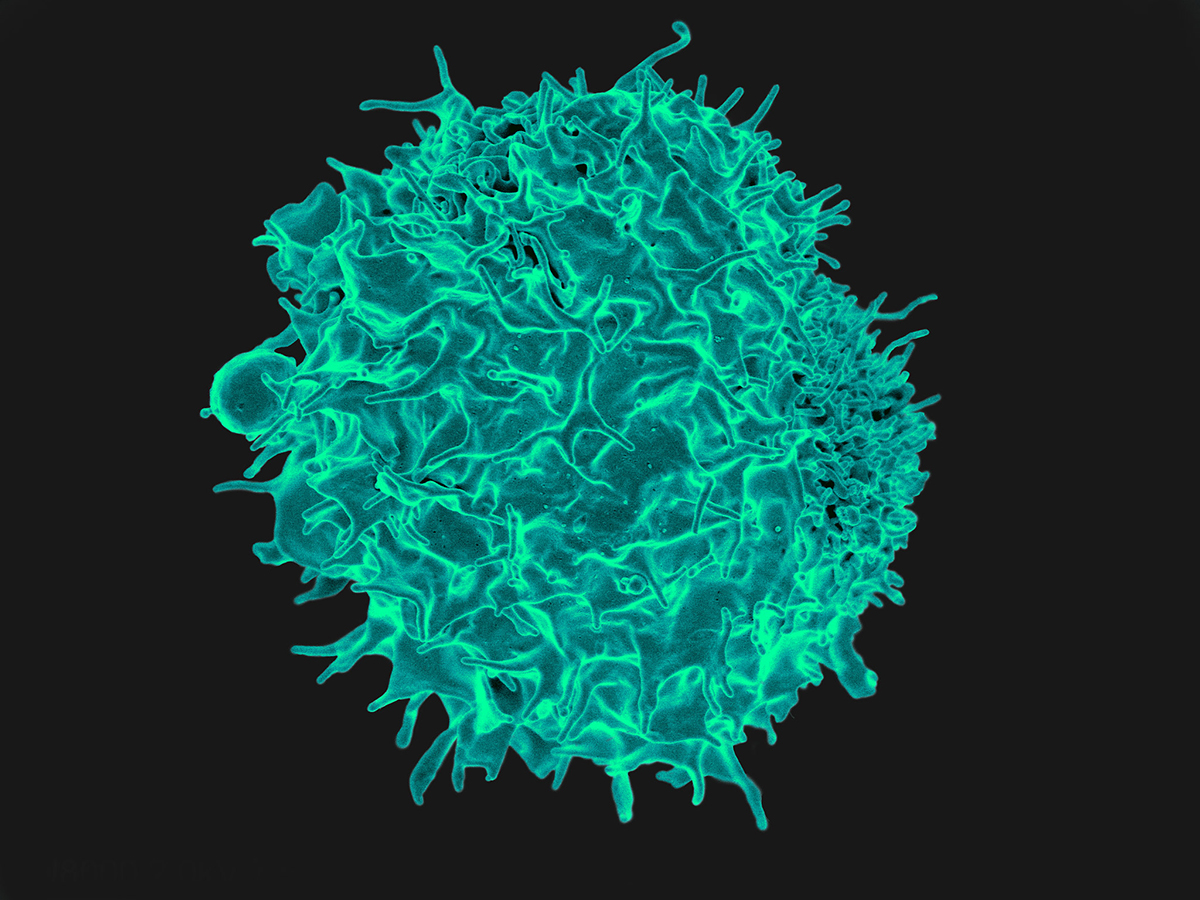 What is antiretroviral therapy (ART) is usually very effective at suppressing HIV in the body , allowing a person's immune system to recover from the virus from destroying CD4 + T cells. Scientists have now identified a rare, paradoxical response to ART known as extreme immune decline, or EXID. Five individuals evaluated at the National Institute of Allergy and Infectious Diseases (NIAID), part of the National Institutes of Health, experienced a significant decline in CD4 + T cell levels despite suppression of HIV below detectable levels for more than three years, according to report published online today in JCI Insight. The research team was led by Irini Sereti, MD, chief of the HIV pathogenesis section in NIAID's Laboratory of Immunoregulation, and Andrea Lisco, MD, Ph.D.

The NIAID researchers found that the immune systems of people with EXID fared more than those of another subset of individuals defined as immunological non-responders, or INRs, who respond inadequately to ART. INR participants consistently took ART for four years had CD4 + T cell counts increased on average by 1

93 cells per microliter (µL) or blood. Participants who responded normally to ART increased their CD4 + T cell count by more than twice that amount. In contrast, the five participants with EXID experienced an average decline of 157 CD4 + T cells / µL while consistently maintaining viral suppression on ART.

According to the NIAID team, there is no single cause of EXID among the five individuals studied . Their analyzes revealed that genes influencing immune cell activity and autoimmunity – the immune system of own healthy tissue – may play a role. Specifically, two of the individuals with EXID produced antibodies that attacked their own T cells, while two others had overactive cellular immune responses that lead to increased inflammation. All five participants with EXID had HIV-related other than clade B HIV (the most common strain circulating in North America and Europe), indicating that certain combinations of individual genes and the HIV strain may be associated with EXID. While EXID is probably an extremely rare response to ART, the researchers indicate that this phenomenon may further illuminate CD4 + T cell reconstitution and inflammation in HIV disease and suggest possible treatment strategies for INRs and individuals with EXID.

NIAID conducts and supports research – at NIH, throughout the United States, and worldwide – to study the causes of infectious and immune-mediated diseases, and to develop better means of preventing, diagnosing and treating these illnesses. News releases, fact sheets and other NIAID-related materials are available on the NIAID website.

About the National Institutes of Health (NIH):
NIH, the nation's medical research agency, includes 27 Institutes and Centers and is a component of the U.S. Department of Health and Human Services. NIH is the primary federal agency conducting and supporting basic, clinical, and translational medical research, and is investigating the causes, treatments, and cures for both common and rare diseases. For more information about NIH and its programs, visit www.nih.gov.