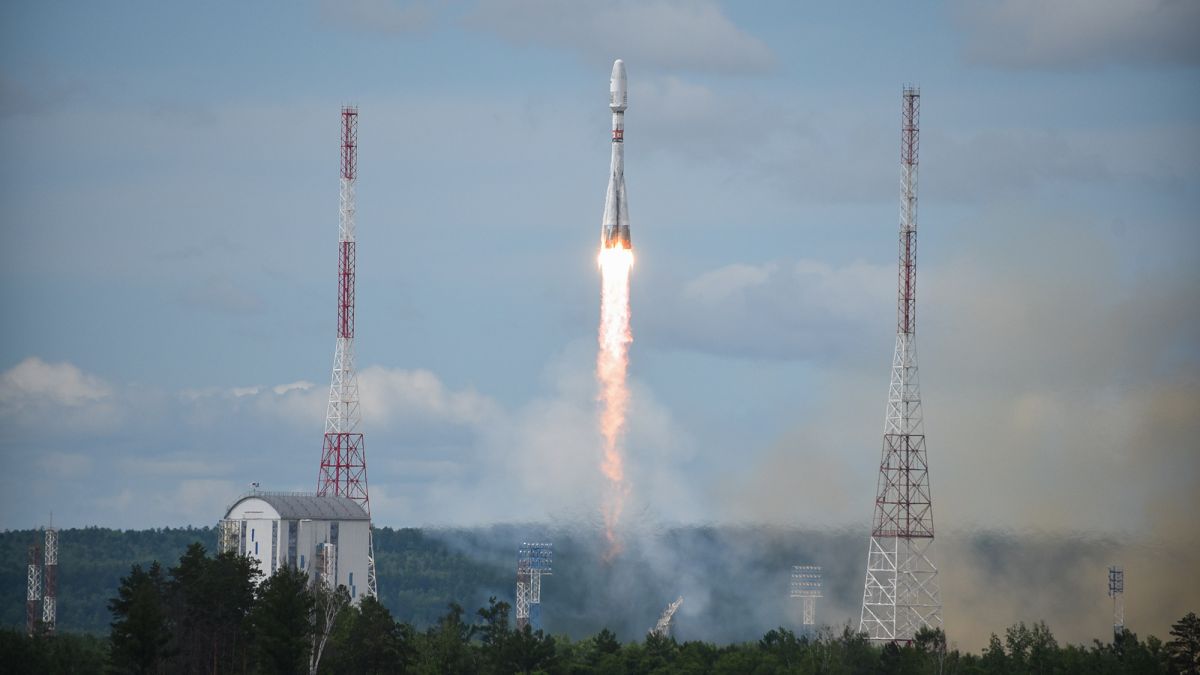 The rest of the satellites launched on the rocket belong to 12 other countries such as the United States, Germany, France and Sweden, in addition to three Russian cubesates.

Click through this gallery to see pictures of the mission!