In Hong Kong, Communist Party officials are fighting out of the shadows 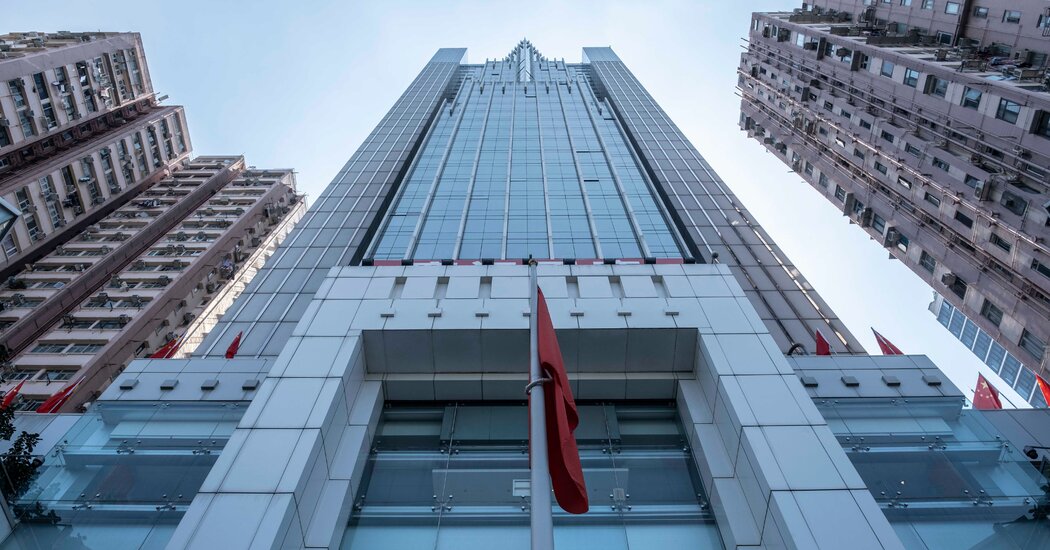 Late last month, the liaison office convened a meeting with establishment politicians to discuss the legislator’s priorities. According to a meeting summary sent to other members of Junius Ho, a legislator for Beijing, the office made clear that it wanted to prioritize the “three mountains” of reform of education, justice and social services.

Other officials confirmed the meeting but disputed his characterization, saying the office was simply trying to learn views. They also said such meetings were typical as the liaison office has traditionally been involved in organizing the establishment bloc in the Legislative Council by mediating conflicts and deciding who runs where in the election.

The office’s extended playbook was evident in Mr. Luo’s recent visits to low-income residents. After talking to a man, a chef who lost his job last year, Luo asked his deputies to quickly find him work, according to an office statement.

Such photoops have been relatively uncommon, and the focus on specific policies and issues of social welfare is even more unusual.

The next day, several politicians representing Beijing called on the Hong Kong government to expand its support for low-income residents. One of them, Bill Tang, said Hong Kong had not done enough to help the unemployed and cited the central government’s campaign to end poverty on the mainland.

“I really hope that such a spirit can also be in Hong Kong,” said Mr. Tang in an interview.

Xu Tianmin, the chef, as Mr. Luo visited, was thrilled by the attention from Beijing.

On social media, Mr. Xu, who arrived from the mainland seven years ago, eagerly patriotic and rallies against Hong Kong protesters, removing protest messages from the so-called Lennon Walls. He told a state-owned newspaper that his government activism was the reason he lost his last job.

France’s terrorist attack: 3 dead in Nice could create debate on freedom of speech and Islam