Important intel assessments seem to be in violation of US policies 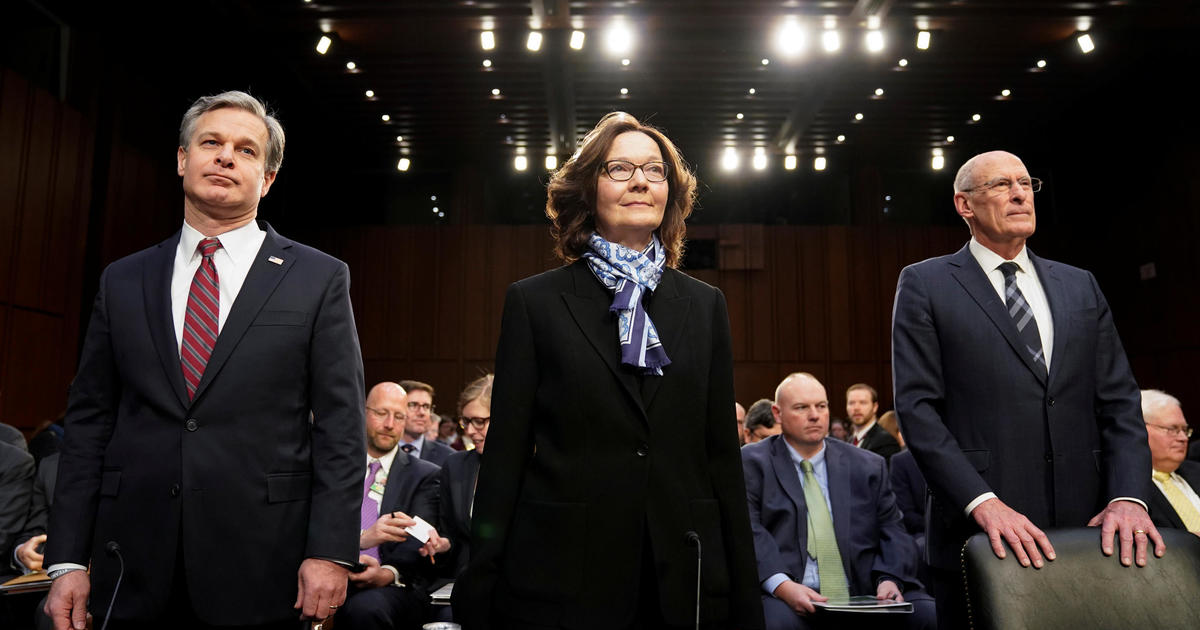 With reports from Olivia Gazis

Director of National Intelligence (DNI), Dan Coats Congress offered some reviews on global threats that appear to be directly in violation of existing US policies. Coats, in a report presented to Congress on Worldwide Threats to the United States, says ISIS "still orders thousands of warriors in Iraq and Syria, and it maintains eight branches, more than a dozen networks and thousands of scattered supporters around the world, despite significant leadership and territorial losses. "In December, President Trump declared victory over ISIS and said:" We have won against ISIS. "

Trump administration also continues to push for the nuclear penalization of the Korean Peninsula, although there has been no progress on this front since Mr Trump and North Korean leader Kim Jong Un met in June 201

8. He is planning another summit with Kim in late February. But the DNI predicts that North Korea will try to maintain its nuclear capabilities and is "unlikely" to give them up. The assessment is based on observations of "an activity that is incompatible with full denuclination." It also says that North Korean leaders "see nuclear weapons as critical to the regime's survival."

Iran's ballistic missile program – which has more ballistic missiles than any country in the region – still threatens the Middle East, according to Coats. And the DNI continues to assess "that Iran is currently not carrying out the major nuclear weapons development activities we consider necessary to produce a nuclear unit." Iran decided not to produce nuclear weapons during a nuclear agreement in 2015. President Trump withdrew from the nuclear power agreement last year, although European leaders have held the agreement in place.

Chief of Intelligence of the Nation, FBI Director Christopher Wray, CIA Director Gina Haspel and Director of National Intelligence Dan Coats, provides lawmakers with an update to worldwide security threats currently facing the United States. The executives will testify on Tuesday before the Senate Intelligence Committee in the panel's first public hearing of the New Year.