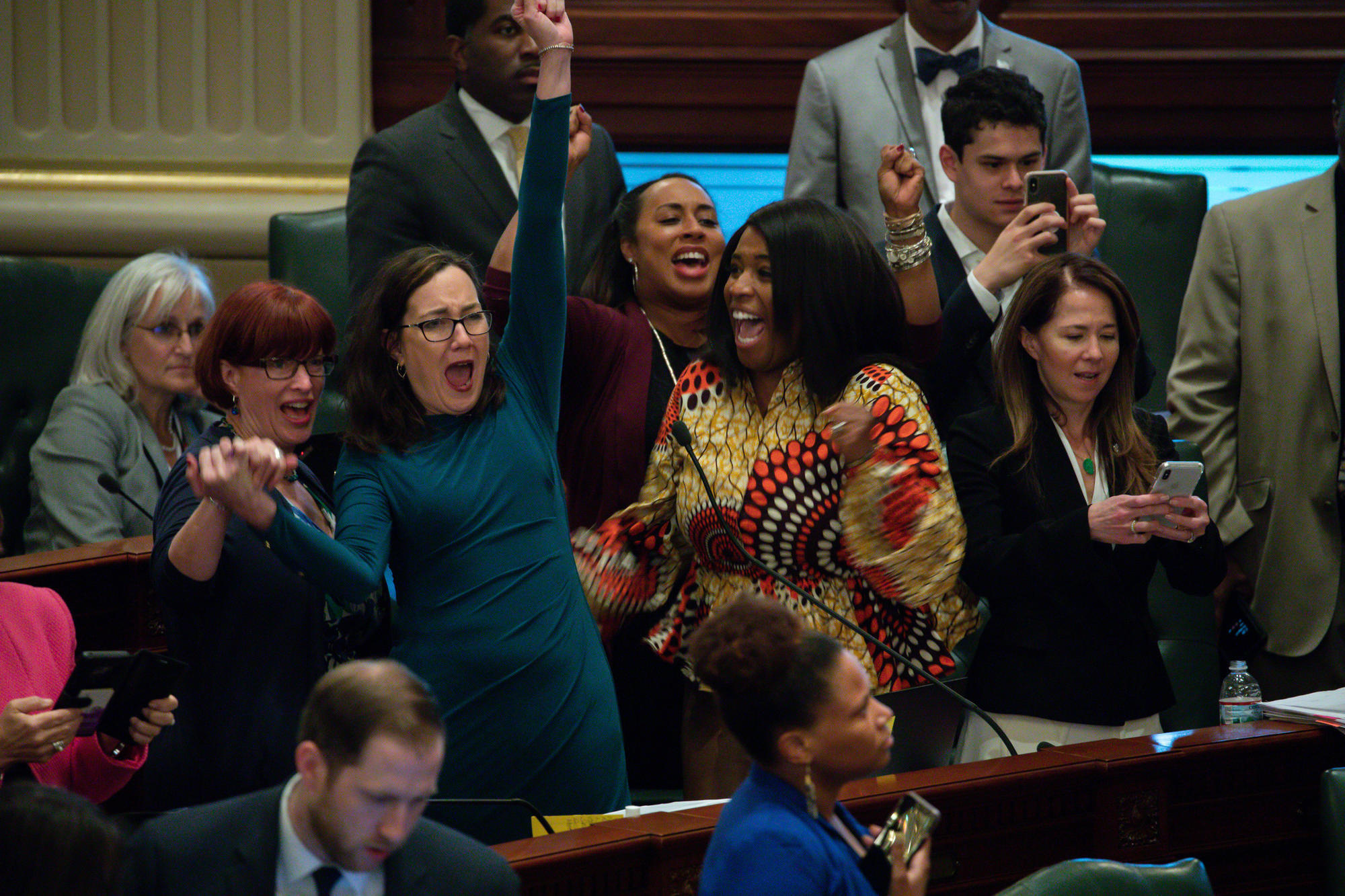 Illinois is one signature away from joining the 10 other states that have legalized recreational use of marijuana.

Gov. J.B. Pritzker, who campaigned for office on a legal pot, is expected to sign the bill when it reaches his desk. The Senate approved on Wednesday

Too much legal marijuana: Last year's harvest alone may give Oregon a pot of more than 1 billion joints »

Recreational marijuana has been legal in Colorado for years. What can Illinois learn before its residents start firing up? »

Do marijuana dispensaries drive up home values? At least one study says yes. »