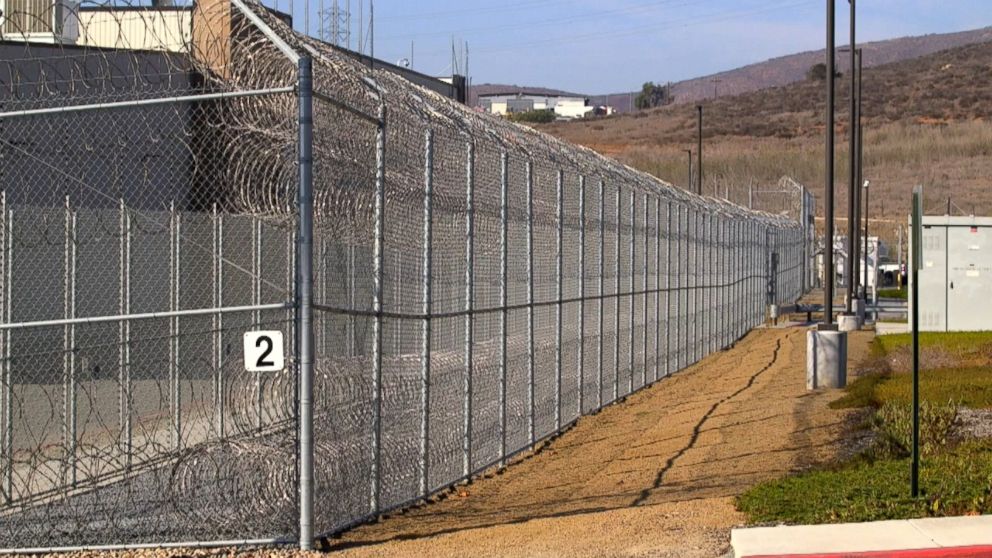 11 detainees at an ICE detention facility in El Paso, Texas, have denied food, some for more than 30 days, and six of the detainees are confirmed by a federal judge, US immigration and customs enforcement on Thursday.

Add Immigration as an interest to keep you updated on the latest Immigration news, video and analysis from ABC News.

Another four other detainees have a hunger strike at ICE detention centers nationwide – one in Miami, Phoenix, San Diego, and the San Francisco territories – refusing to hold 1

5 people nationwide, according to ICE.

The Associated Press, the first to report the hunger strike, said that as many as 30 are striking, per year. Interview with detainees, relatives and a lawyer representing them with hunger strike. The hunger strikers are from India and Cuba, AP reported, and some were so weak that they could not stand up or speak.

The detainees are subject to hunger strike due to verbal assaults and expulsion threats from prison facility guards and long detention periods prior to lawsuits, according to the AP.

Two prisoners first began a hunger strike on December 30 and were ordered to submit to "non-consensual hydration / feeding" by a federal judge in Texas about two and a half weeks later, according to ICE. Three other detainees began to starve the day later in January. 2 and 4 began to strike on 5 January. On Wednesday, two other detainees joined the hunger strike, ICE said on Thursday.

Hunger strike protocols – beginning with reference to a medical department, according to the ICE policy – were triggered after the detainees lost their ninth consecutive meal.

The detainees are fed through nasal bolts and those who undergo the procedure "have persistent nosebleeds and vomited several times a day", according to Amrit Singh, uncle of two men from India who are currently in prison have been in hunger strike around One month, AP reported.

ICE "fully respects all people's right to vote their opinion without interference," said the agency in a statement and "in no way rendered against hunger strikers."