'I just suffered through it' 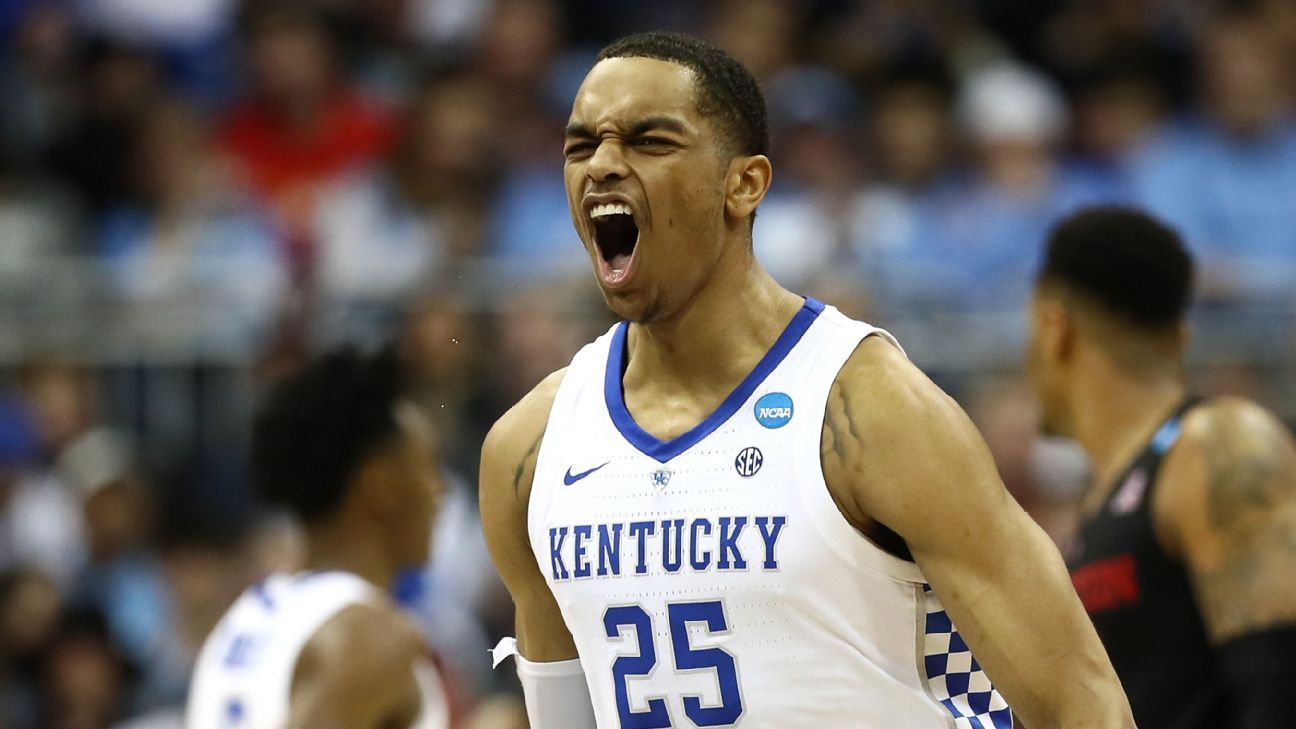 KANSAS CITY, Mo. – For someone who wasn't sure to play until shortly before tipoff, PJ Washington had a huge role for Kentucky in its Sweet 16 victory over Houston.

"It kind of started hurting in the second half, but I just suffered through it," said Washington, who added he took painkillers before the game. 'm definitely going to get some treatment after this and get a good night's sleep.'

The Wildcats will play fifth-seeded Auburn on Sunday at the right to advance to the Final Four.

Washington spelled his foot in the SEC tournament and didn't play in the Wildcats' NCAA tournament victories about Abilene Christian and Wofford. He had this week and resumed practicing Thursday, but it wasn't until late until game time against Houston.

"How we got through last weekend without him, I have no idea," Calipari said. "If you take the best player off any team in the NCAA tournament, you're not going to be the same. We just happened to survive." '