‘I had COVID, now food tastes rotten and wine tastes like oil’ 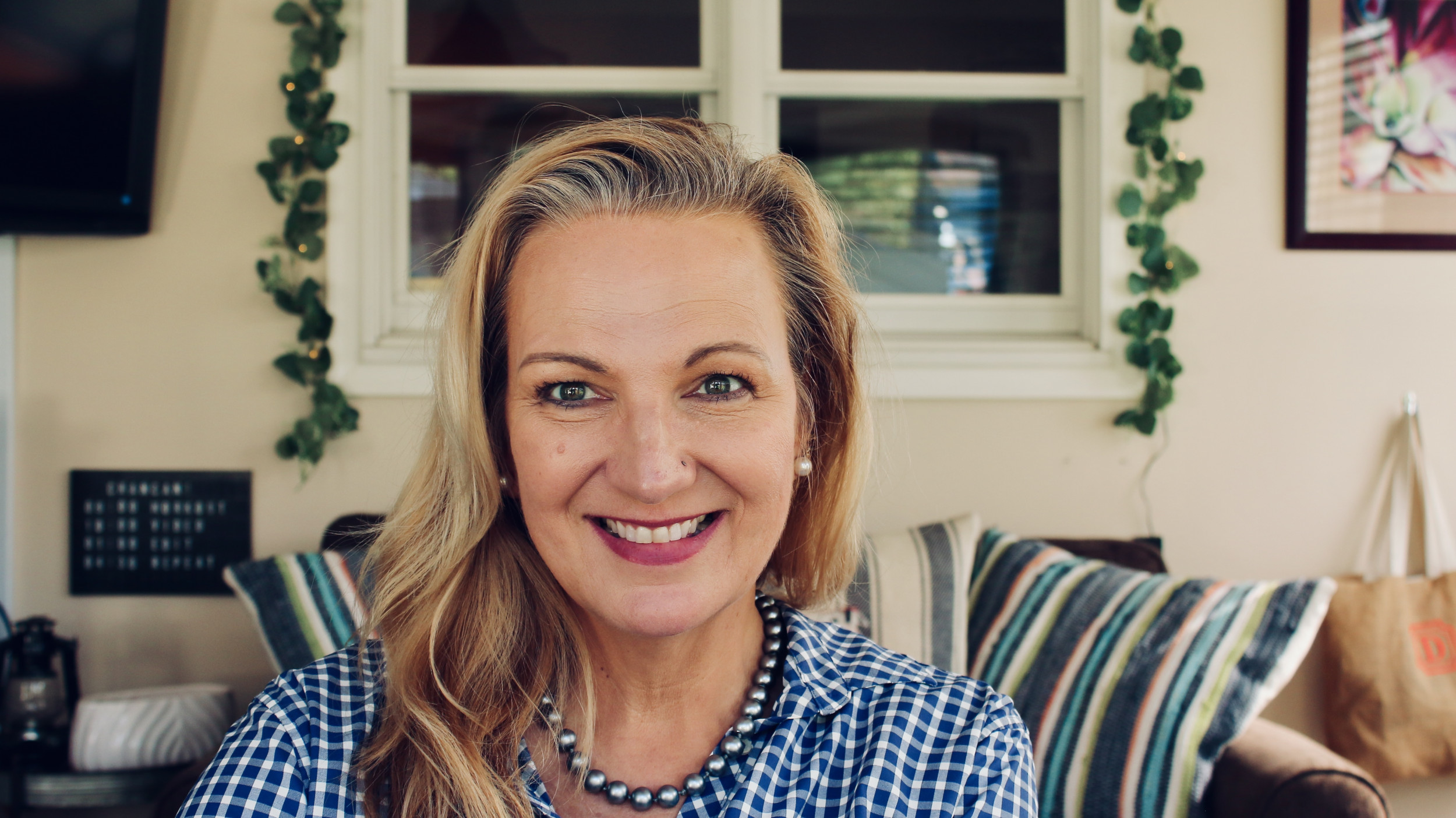 By the end of March, I was still working as usual in my hometown of Harpers Ferry, West Virginia. I had been feeling bad, but I thought it was a sinus infection when I got them with the change of season. So on Saturday, April 4th, I was sitting in my backyard with my family by our fireplace. The smoke went straight up my nose, but I just could not smell it. My neighbor is a nurse and she told me that she thought I had COVID-19 and that I should be tested. So on the morning of Monday, April 6, I was tested. And definitely I had COVID-19 and I had the flu.

Since there were not many tests available, I was asked to behave as if the whole family had the virus. So I immediately called for work and then we went down. I had a foster daughter with us at the time, and my son and my husband all put us in quarantine for two weeks. Luckily the kids did not get sick, but my husband also partially lost his sense of smell.

Two months later I still did not have my sense of smell left, but I started to smell burning toast. I was a little worried as there are some suggestions that it is a sign of stroke. But I ended up smelling toast for about a week. Then the smell turned to burn French frying fat. It may not sound that bad, but when you smell it for 24 hours in a row, it makes you nauseous.

It smelled like it was coming out of my clothes, that scent just sat constantly in my olfactory system and gave me headaches and nausea. Shortly after, my family and I were on a pontoon boat, and my brother-in-law spilled some gas. Maybe it hit a nerve, because for the next three weeks I could only smell gasoline.

Before I got COVID-1

9, I had no idea about parosmy. It is a condition in which the individual experiences distorted odors and it is a side effect that some people have experienced after receiving COVID-19. My sweet husband actually sat for half a day and found the AbScent Parosmia and Phantosmia Support group on Facebook. AbScent is a British charity for people with odor loss problems. There were thousands and thousands of people in the group who experienced symptoms similar to mine. But at first, I resisted getting support because I felt I could handle it alone.

About two months ago, however, the gasoline air went to a rotten meat air. Still now the smell I smell all the time is rotting flesh. Plus, food generally tastes rancid to me. Distortion of taste – called parageusia – is another known side effect of COVID-19.

The only way I can describe it is that one day I woke up and coffee melted rancid. Everything from chocolate to cucumbers, herbs and freshly cut grass, they all started to smell and taste different and not in a good way. Most of the time I have to bite something and wait and either spit it out or keep flowing through it.

I love Mexican food. But onions, garlic and many of the spices used taste rotten to me. Tacos are something fun we used to make as a family and it is now off the table. My husband and son could eat it alone, but it smells up in the house. And the smell of cooking now does not disappear for a few days for me. I have to walk around with these different oils by my nose to neutralize the smell or hide in my room, run an air purifier and put on a diffuser.

So I joined the AbScent groups and I could learn a lot from the people there. Mint tastes disgusting to me, similar to how cat food smells when you open it. Before I got to the groups, I brushed my teeth and drove through it to get it done. Then I saw someone had suggested a coconut and lime toothpaste. I bought two packs right away and now I am able to brush my teeth again.

I met with an ear, nose and throat doctor (ENT) over Zoom and she told me that if my normal sense of smell does not return in a year, then it probably will not return. That’s not what you want to hear. Although ENT did not recommend or know much about odor training, it is something that AbScent and various scientific studies have begun to investigate, and I have used fragrant essential oils at least twice a day.

Although I do not have an official diagnosis, all my symptoms are consistent with parosmia and parageusia. I talked to my doctor after I first started experiencing the bad smells, because even though I don’t usually experience depression, I was in bed for at least a week when this started. Many people in the groups I have joined seem to experience depression. My doctor and I called the video and I was prescribed a very small dose of an antidepressant. It helped, I was able to get out of bed and start exercising.

I also lost weight very quickly around that time, because for a while I had trouble consuming even 700 calories a day. And that’s not the way you want to lose weight. I have been able to eat more thanks to the groups. I would see a recommendation for certain biscuits and any mentioned marshmallows. Although they did not taste like marshmallows to me, the taste was sweet and not bad. Then it changed about two weeks ago. Now they taste sour.

On the evening of September 25, a boyfriend came over and we sat by the campfire so we could get social distance. I had bought a really, really good Californian chardonnay, and I opened it, took a sip and said, “This is the worst thing I’ve ever tasted!” It was so bad.
It coated my mouth like butter. I initially thought it tasted like butter because it took over my mouth, but it was probably more like oil that had gone bad. It tasted bad enough to me that I have not opened another bottle of wine since then. I do not know what red wine tastes like and I will not try to find out.

When this first started, I got mad at everyone around me, but now the biggest concern for me is the change. People used to joke about how my senses were amplified. I was the person everyone called “Nosy McNoserson.” I miss it. And I miss the subtle scent of giving my husband a hug and smelling him.

So there’s a heartbreaking side to it, though I do not want to go on with my bad miserable life because it’s not that bad. I’m sure someone will eventually take a closer look at the long-term effects of COVID-19, but at the moment most researchers are busy trying to get a vaccine. I know there are people who are suffering with COVID-19 more seriously right now and there are those who have had something similar to what I have been experiencing for years.

I do not know what will happen in the future, but that morning when I got out of bed after my depressive period, I decided that I should make this my new normal. I immediately wrote an essay about my experiences and posted it on social media. I felt empowered by it. It felt like I had a word in my own life.

I started a YouTube channel and I started my own Facebook group called “COVID bounce BACK” for other people who are COVID “long haulers”. I wanted to know what to do from now on. What if this is it? What if I never get to smell my son’s hair again or my husband’s throat? And if this is it, I will find other people and give them a support group and try to strengthen them.

I’m turning 50 and then I’m trying to turn it around and do the best I can with what I have. Hopefully I can give someone else some inspiration too.

Chanda Drew lives in Harpers Ferry, West Virginia, with her husband and son. She has started a Facebook group COVID bounce BACK to help other people suffering from ongoing effects of the COVID-19 virus and a YouTube channel ChanCan.

All views expressed in this paragraph are the author’s own.

As told to Jenny Haward.

Anyone who attended a recent concert at a Henrico restaurant should be quarantined, say health officials | Dining

Health officials are investigating outbreaks related to the Vermont wedding