Hungary: Seven dead after boat capsizes on the Danube 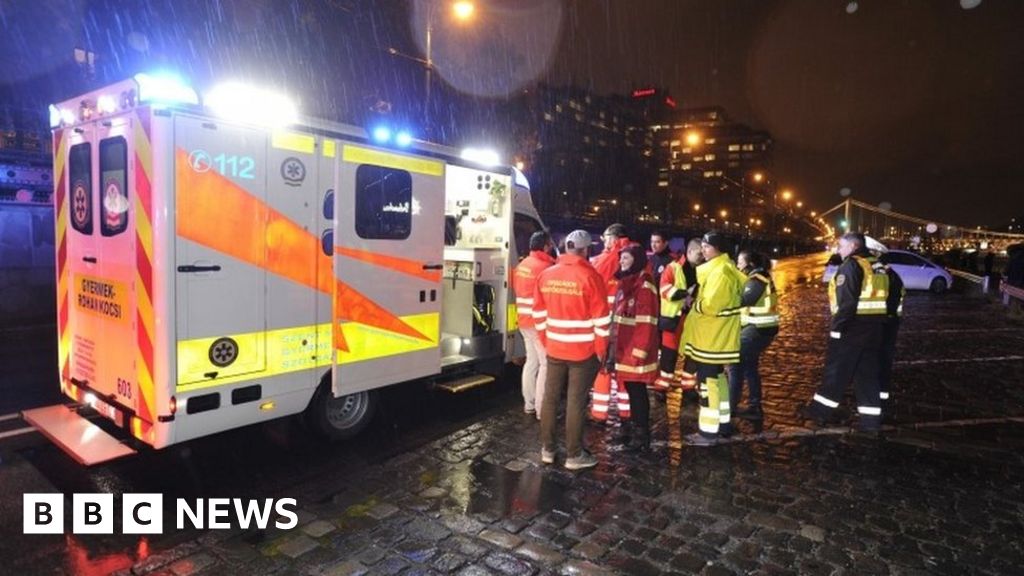 At least seven people have died and 1

6 are missing after a boat capsized on the Danube river in Hungary, according to reports in state media.

Thirty-three people, mostly tourists from South Korea, were aboard the boat when it turned over in the capital Budapest, the MTI news agency said.

It was reportedly hit by another vessel just after 10pm, while it was moored near the city's parliament building.

The river had been flooding due to a rainstorm The boat that sank was identified as the "Hableany", or Mermaid. The vessel has two decks and a capacity of 45 people for sightseeing trips.

According to a statement released by the Ministry of Interior around an hour after the crash, police officers and paramedics knew the whereabouts of 18 people – 14 of which were healthy, one who was successfully revived, and three who had died.