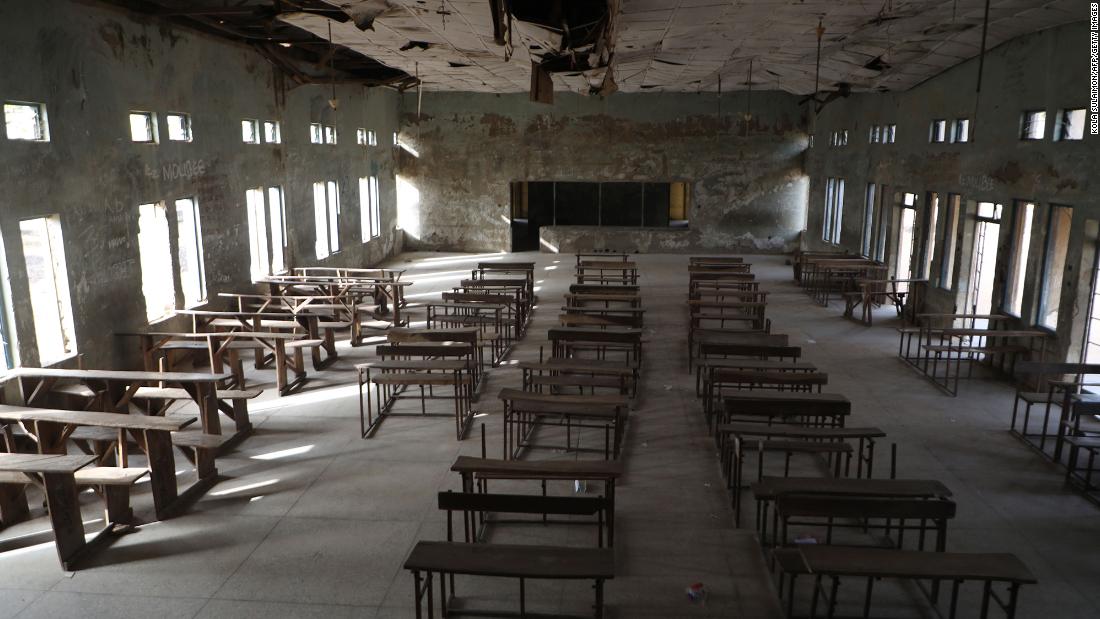 The 279 girls were kidnapped Friday by gunmen who looted their state-run school in Nigeria’s northwestern Zamfara state, a senior official with knowledge of the incident told CNN.

Yusuf Idris, a spokesman for the regional governor, said on Tuesday that the girls had been returned safely and all were accounted for. He did not comment when asked if a ransom was paid for their release.

The abduction of girls is the latest in a series of similar kidnapping cases in Nigeria. At least 42 people were kidnapped from a state-run school last month and later released, and more than 300 schoolboys were taken and later released in December.
These incidents have raised questions about the safety of schools in parts of northern Nigeria.

In a statement posted on social media on Friday, Nigerian President Muhammadu Buhari said the abduction of the girls was “inhuman and totally unacceptable.”

“This administration will not succumb to blackmail by bandits targeting innocent schoolchildren in the expectation of huge ransom payments,” Buhari said in the statement, released by his official spokesman.