Hugh Grant pleads for return of script chair from his car 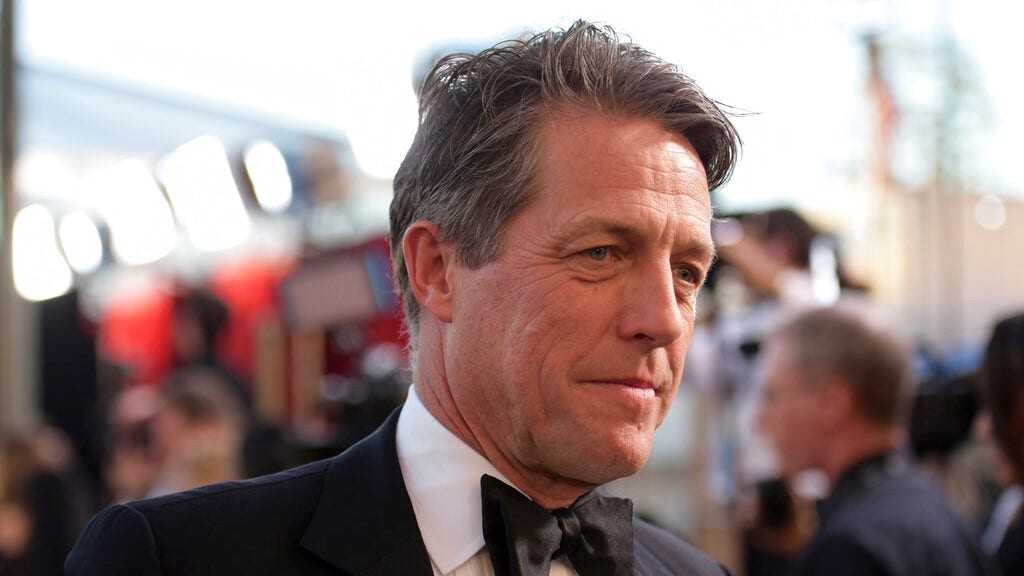 British actor Hugh Grant tweeted to the thief who broke into his car late Sunday.
(AP)

Hugh Grant puts out a plea Sunday to the thief who broke into his car and stole a bag containing a script.

and ideas and his children's medical cards. The British actor asked for the items to be returned to Coaching at Ealing Studios in London.

Grant did not provide further information about where the crime took place. The tweet received hundreds of responses, but nothing that indicated the actor would be reunited with his stolen belongings.