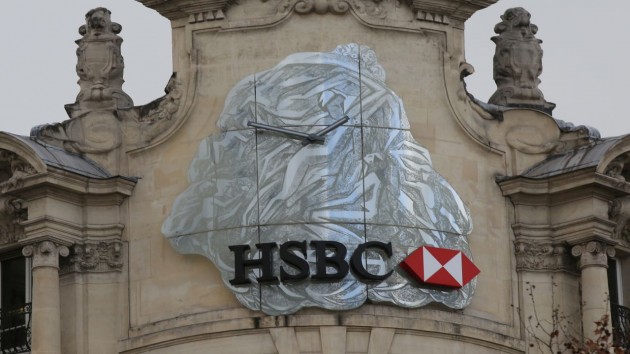 Europe's largest bank has reported that net profit rose 30 percent in 2018 from the previous year to 12.6 billion. $.

The London-based bank, whose profits mainly come from Asia, said revenue rose 5 percent from the previous year to $ 53.8 billion. $.

Market corrections at the end of 2018 took a duty on HSBC and many other banks. The net profit in October to December quarter was $ 1.5 billion.

HSBC has carried out a corporate overhaul aimed at increasing profitability by focusing on the emerging markets in Asia, while postponing companies and workers in other countries. Asia accounted for 89.5 percent of pre-tax profit in 201