How Harvey Weinstein Tried to Save His Reputation 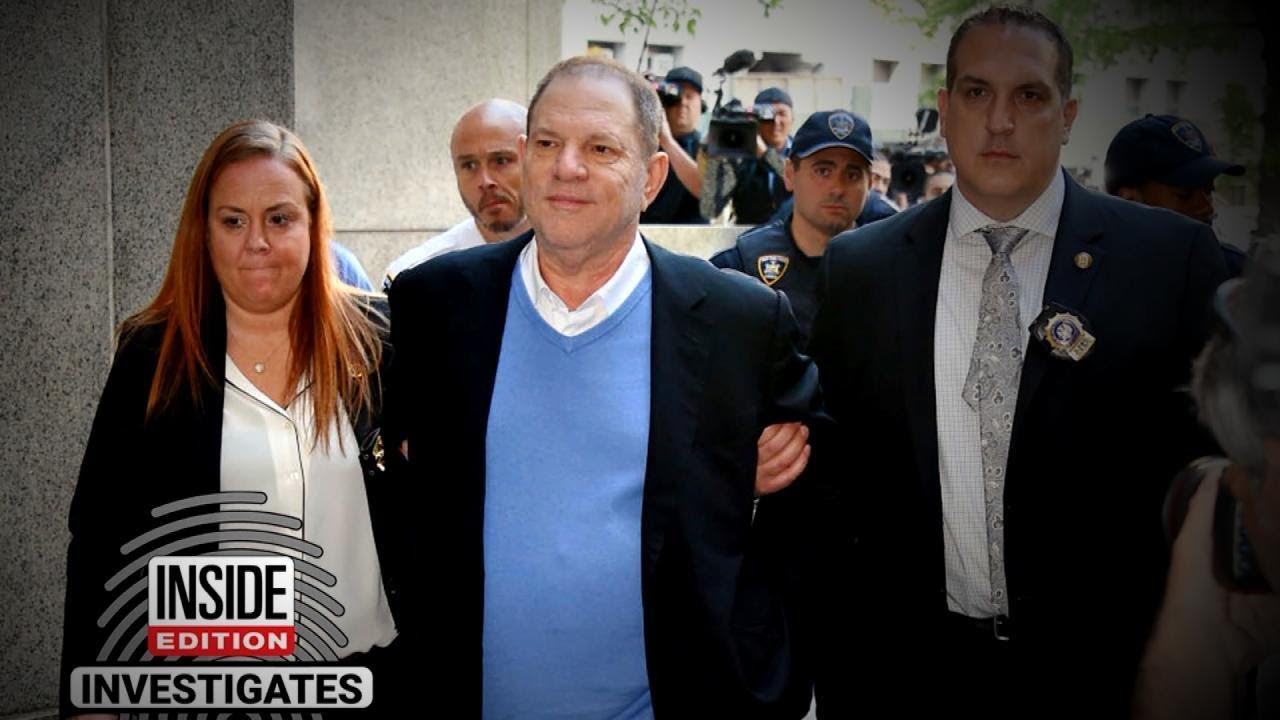 Since the New York Times first the story about Harvey Weinstein's alleged sexual misconduct, more than 80 women have come forward detailing allegations of harassment, assault and, in some cases, rape. Now a secret recording obtained by Inside Edition is offering a look inside Weinstein's room as the Hollywood titan attempts to tell the Times reporters that ultimately led to his fall from grace are untrue. Senior Correspondent Les Trent spoke to Weinstein, who says Weinstein instructed him to tape the conference call between Weinstein and two Times reporters.