How a Post Office Worker Became the FBI’s Inner Man to Terrorism Plan Against Gov. Whitmer 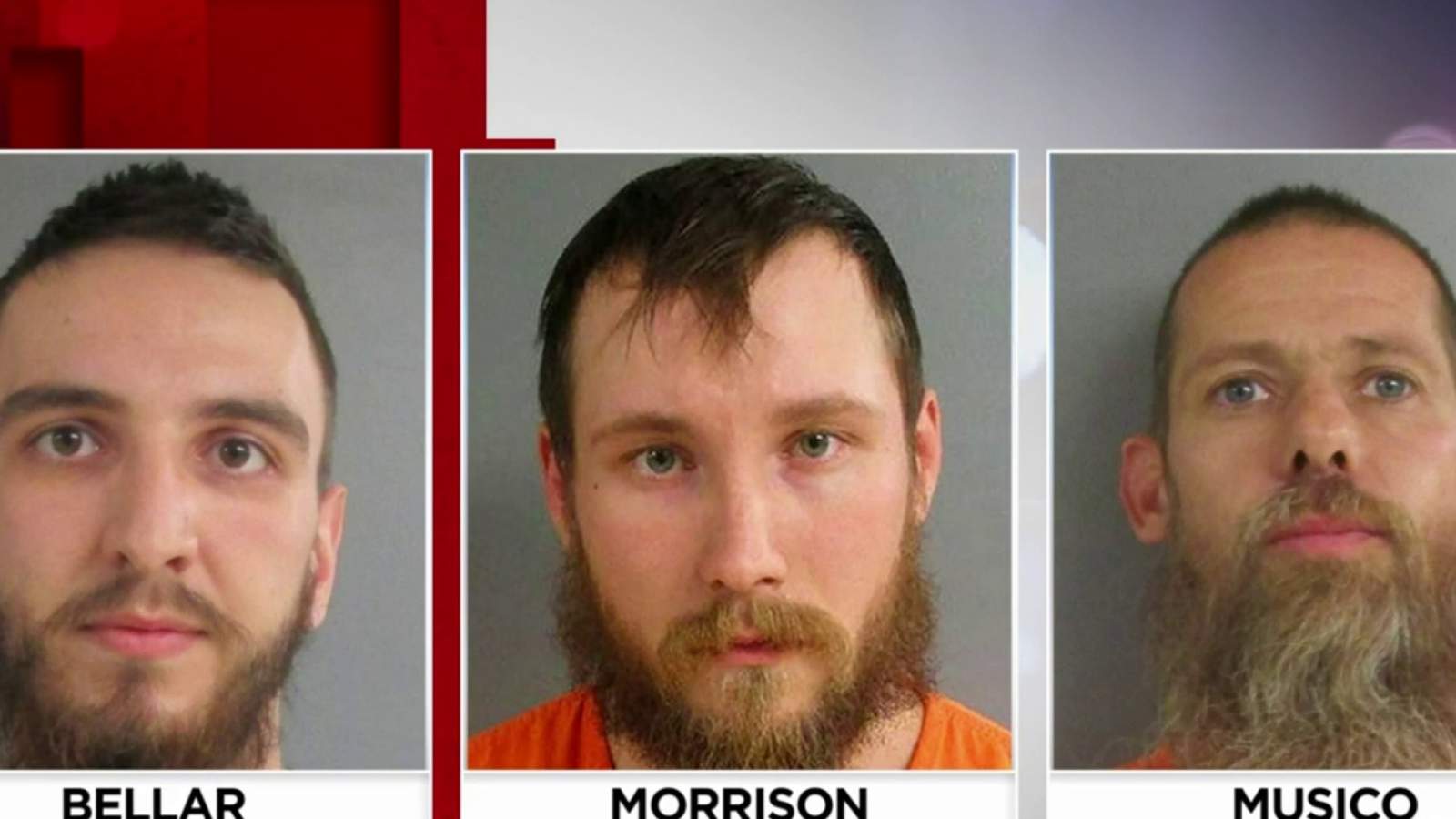 JACKSON, me. New evidence in the domestic terrorism plot to kidnap or kill Government Gretchen Whitmer came to court on Wednesday.

State attorneys said they have evidence that Pete Musico, his son-in-law Joseph Morrison and Paul Bellar not only formed the Wolverine Watchmen group, but used social media to recruit other members who were anti-government and called Whitmer a tyrant.

READ: Who are the Wolverine Watchmen? What is ̵

The men thought they were secretly texting an application called Wire. The FBI said they would express violent thoughts and threats through the app.

RELATED: A look at group texts between suspects in terrorist attacks against Michigan Government Whitmer

An FBI informant captured all of their communications.

By early 2020, the FBI had not even heard of the Wolverine Watchmen until one of the men set up a Facebook group, and that hatred of Whitmer became so intense that they had to warn her security team right at the beginning of the investigation.

Much of what was revealed came from an FBI informant.

According to the FBI, a veteran who worked for the Flint Post Office heard a lot from the men accused and went to the FBI, but that was what he wanted to do until the FBI convinced him to risk his life and infiltrate the group.

“Not only did they hate law enforcement, they talked about steps to get addresses to target and kill them later,” said FBI Specialist Henrick Impola.

The man wanted out, but the FBI asked him to stay with the Wolverine Watchmen, carry a cord, record everything and risk his life.

Musico, Morrison and Bellar are charged with providing material in support of terrorist acts.

The FBI said the men trained on Musico’s property in Munith and set lethal traps if police raided it.

Defense attorneys said it was all talk, but Ty Garbin pleaded guilty and has agreed to testify against all of them in connection with the plan to kidnap or kill Whitmer.