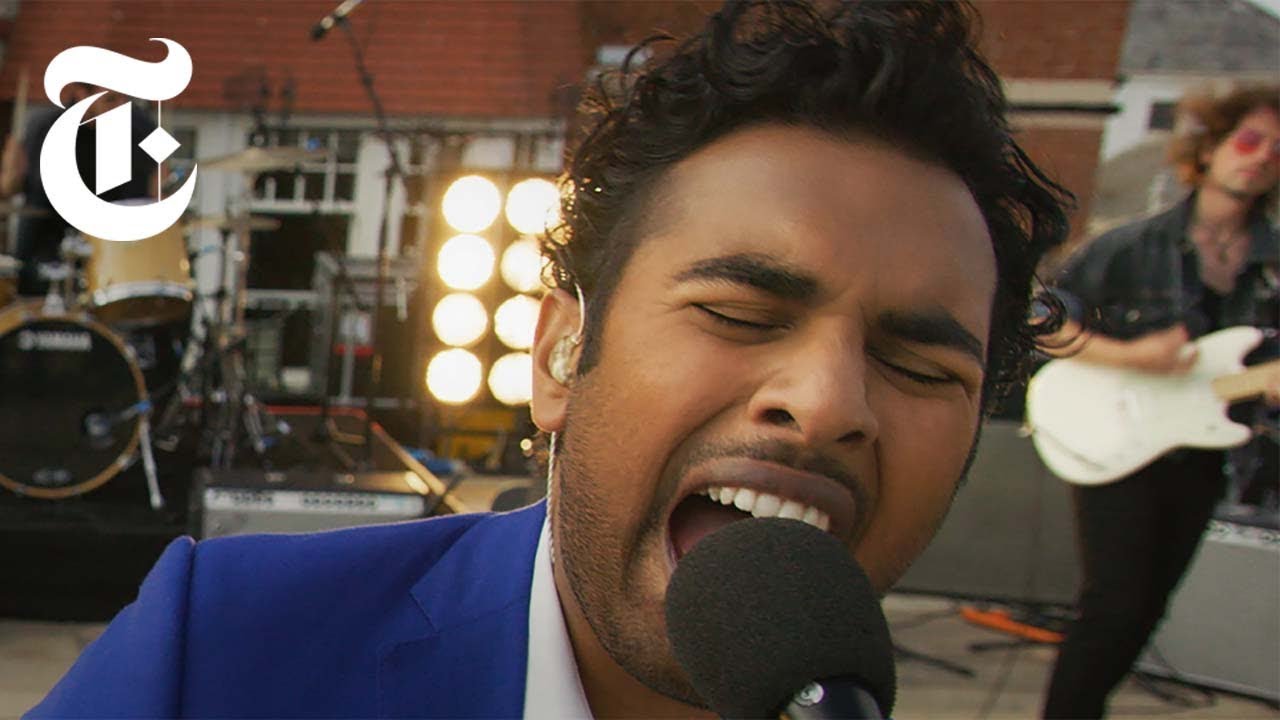 Ready to hear a removed rendering of the classic ballad "Leave It Be"?

The nickname of the popular Beatles song is one of the fun that director Danny Boyle has in this scene from "Yesterday." The reason involves a worldwide blackout that has deleted songs from Fab Four from collective memory. But Jack Malik (Himesh Patel) remembers them and wins out using them as his own to become a star.

It doesn't start well in this order, where he plays "Let it be" for his parents and a series of distractions prevent them from catching on his greatness. Meera Syal and Sanjeev Bhaskar play the couple and hope their son would give up on his deadly music dreams.

In his story, Boyle discusses why he chose a regular home for the birth song, and how he improvised his artists to help create the scene's comedy.

rnM
Subscribe: http://bit.ly/U8Ys7n
More from The New York Times Video: http://nytimes.com/video
———-
If it reports on conflicts abroad and political divisions at home or covers the latest style trends and scientific developments, the New York Times video editors provide a revealing and unforgettable view of the world. It's all the news that's right to see.