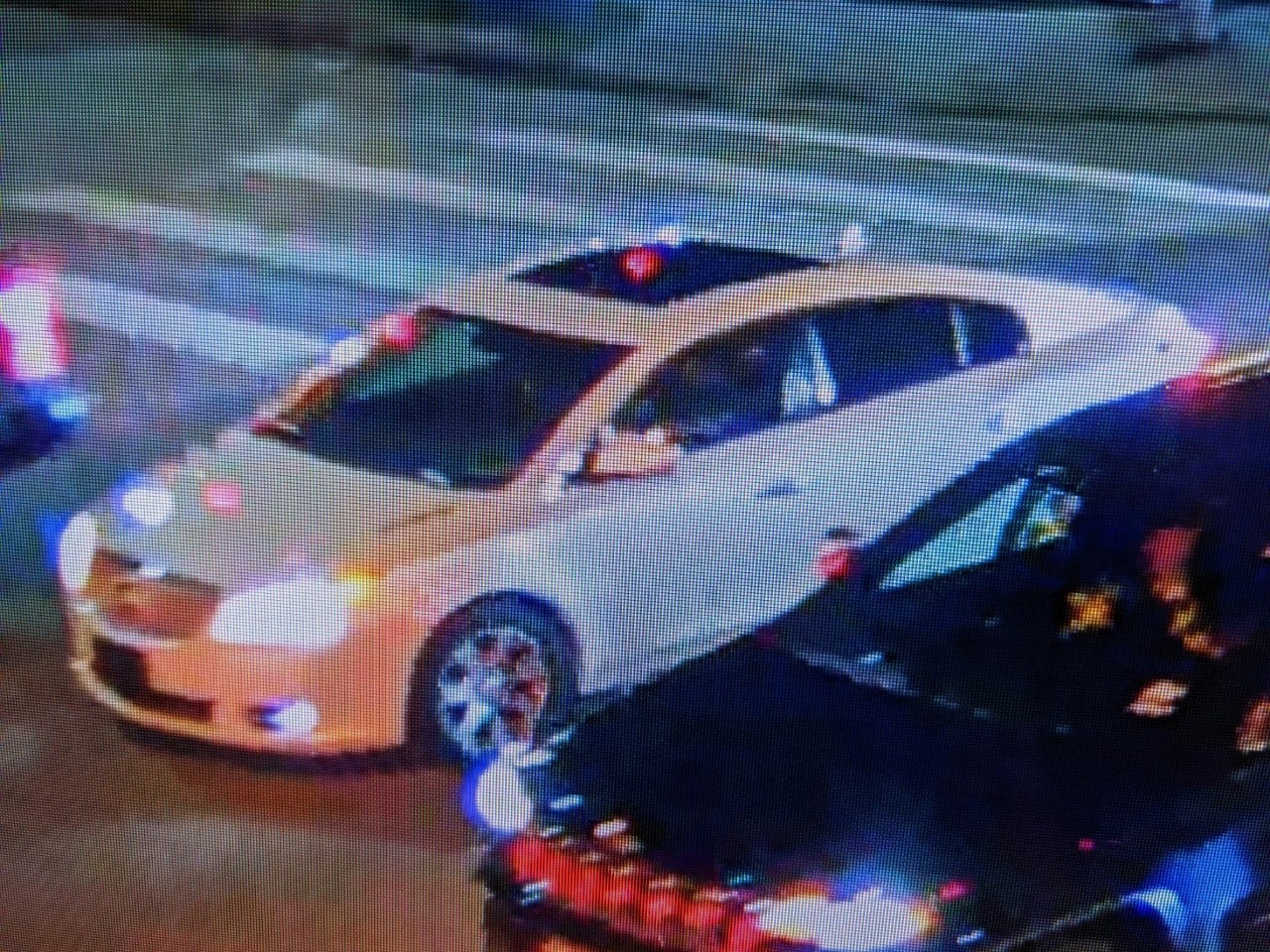 Houston authorities are searching Thursday for a suspect accused of shooting a teenager in the head during an alleged weather rage that has left the 17-year-old hospitalized on life support.

The teenager came home with his family from a Houston Astros game around 6 p.m. 23 Tuesday when his father and the driver of a white four-door sedan allegedly exchanged hand gestures. The suspect, who is reported to be a black man, followed the family a few miles before pulling up next to him and opening fire, police said.

A bullet hit the 17-year-old in the head. His father withdrew and called 911, according to reports. The 17-year-old is now on life support at Memorial Hermann Hospital after the incident.

Recently obtained surveillance photo of suspected vehicle wanted in the shooting of a teenager in 600 McCarty St. last night. Vehicle is believed to be a white Buick driven by a black male suspect. (Houston Police Department Twitter)

The teenager was identified by his father in a local report, but police have not released the victim’s name.

Detectives from Houston used surveillance footage of the suspect’s vehicle, believed to be a white Buick with a sunroof.

Houston police initially reported Wednesday morning that the victim was dead; they later issued a correction that he was alive but was on life support.

“We have learned that the victim is not dead and sincerely apologizes to his family. The teenager is currently on life support. Please ask us about this young man and his family,” the Houston Police Department (HPD) tweets.