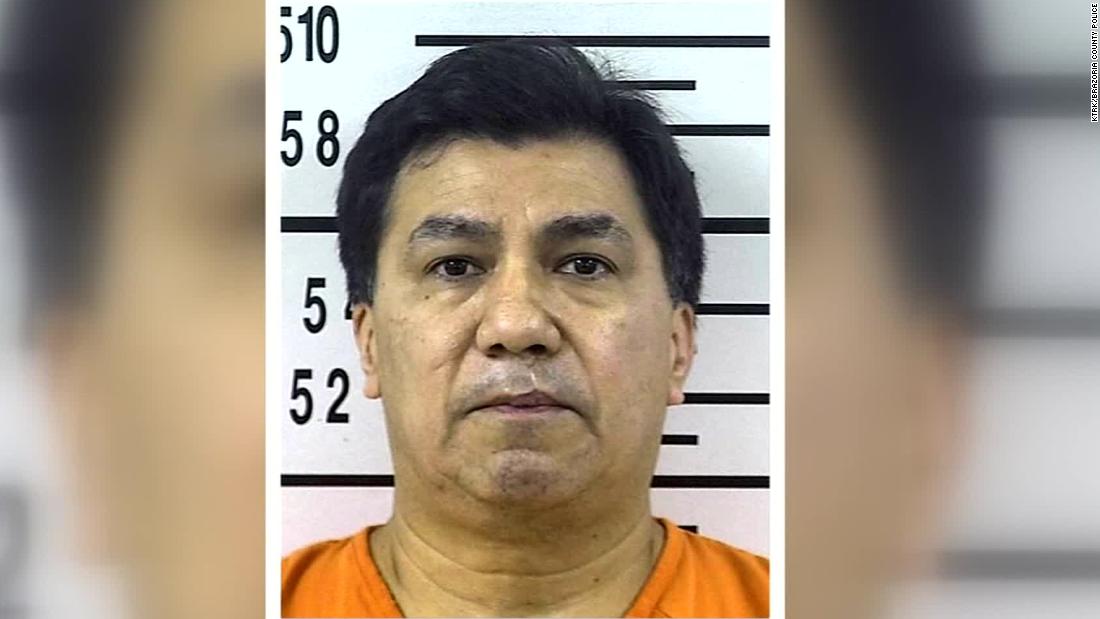 The investigation led the police to issue an arrest warrant to Hilario Hernandez, found driving in Kingsville, Texas, about 250 miles south of Pearland.

Hernandez, 56, has been employed by the Houston Police Department, with 33 years of service and was awarded the burglary and theft division, said Jodi Silva, a Houston police spokesman.

"Our condolences and thoughts are with the victim's family," Houston police said in a statement.

Belinda Hernandez, 52, had worked as a librarian at Shadycrest Elementary in Pearland.

"Pearland ISD is deeply saddened by the death of one of our employees, Shadycrest Elementary Librarian Belinda Hernandez," said the district in a statement. "Mrs. Hernandez was a beloved, long-standing employee who worked for Pearland ISD for 1

The district said it would provide student and staff advisors as long as needed.