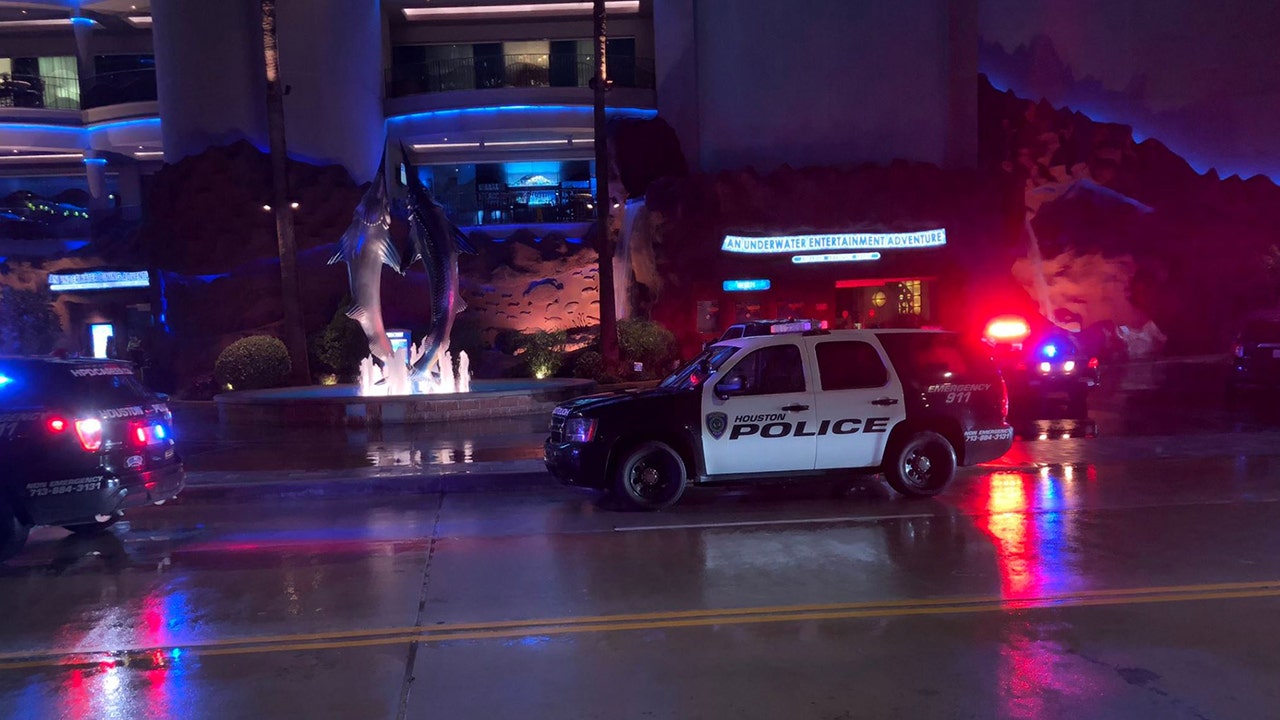 A shot at the Downtown Aquarium in Houston, Texas, on Thursday night left two people dead, including a suspect, according to reports.

At least one other person was injured, police said according to FOX 26 Houston.

The recording took place at the aquarium’s restaurant on the second floor in the bar area just after 1 p.m. 20 CT, reported KPRC-TV in Houston.

The suspect is alleged to have shot a man and a woman before shooting himself, the Houston Police Department told Lt. Larry Crowson to the KPRC.

Both men were pronounced dead at the scene and the woman was taken to hospital after being shot in the leg. Her condition is unknown.

The victims were together, but their relationship with the suspect was not yet known, police said in a briefing that evening, according to FOX 26.

The shooting did not involve aquarium workers, FOX 26 reported.

The circumstances surrounding the shooting have not been reported.

7-year-old was shot in the head and later died after a rage when his family left an Astros game Tuesday night.

This story unfolds. Come back for updates.