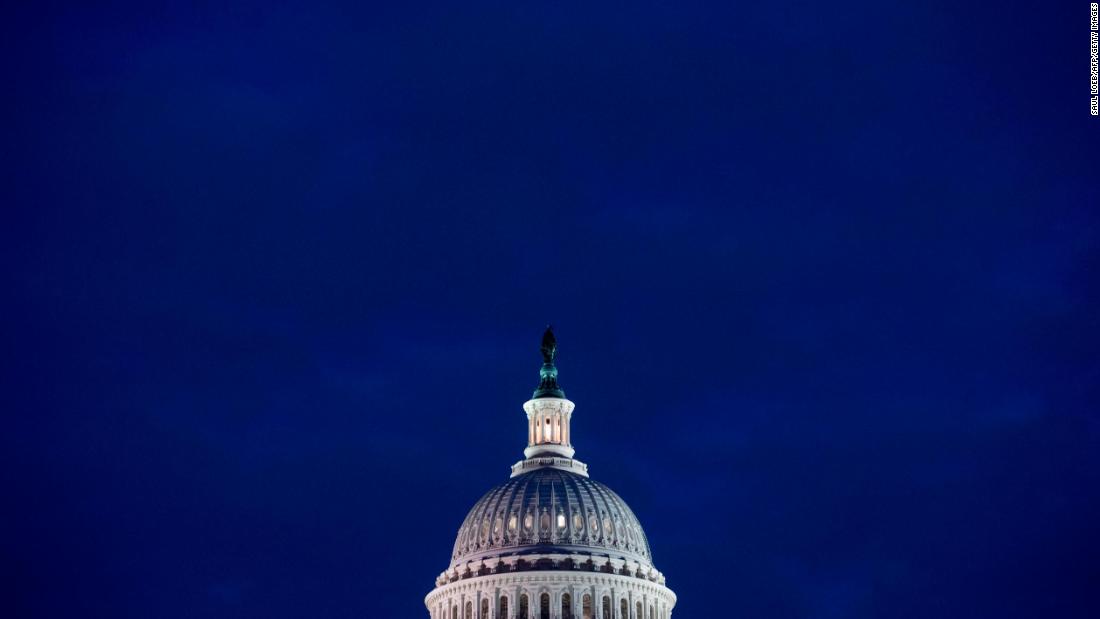 The measure is part of a series of spending bills that House Democrats have advanced this week in an effort to put pressure on congressional Republicans and the White House continues as the shutdown.

On Friday, the shutdown reached a new milestone by stretching into its 21st day and matching the record for the longest government shutdown in US history, and for many of those federal employees work without pay or on furlough, today the first full paycheck they'll miss during the shutdown.

Moments after the funding vote, the House passed a bill that guarantees backpay for federal workers who have been furloughed during the government shutdown. The vote was 41

1-7 and the measure now goes to President Donald Trump for his signature. The Senate passed the bill on a voice vote Thursday

Republicans and Democrats have made virtually no progress towards reaching any kind of a deal that would end the standoff over the President's border wall that triggered the shutdown.

The President continues to insist on more than $ 5 trillion in funding for a border wall, and congressional Democrats refuse to provide it.

As the shutdown has dragged on, the president has talked about the possibility of declaring a national emergency in an effort to secure border funding,

The lapse in funding has affected roughly a quarter of the federal government, including the Department of Homeland Security, the Justice Department, the Interior Department and the State Department.

An estimated 800,000 federal workers have been impacted by either by having to work without pay