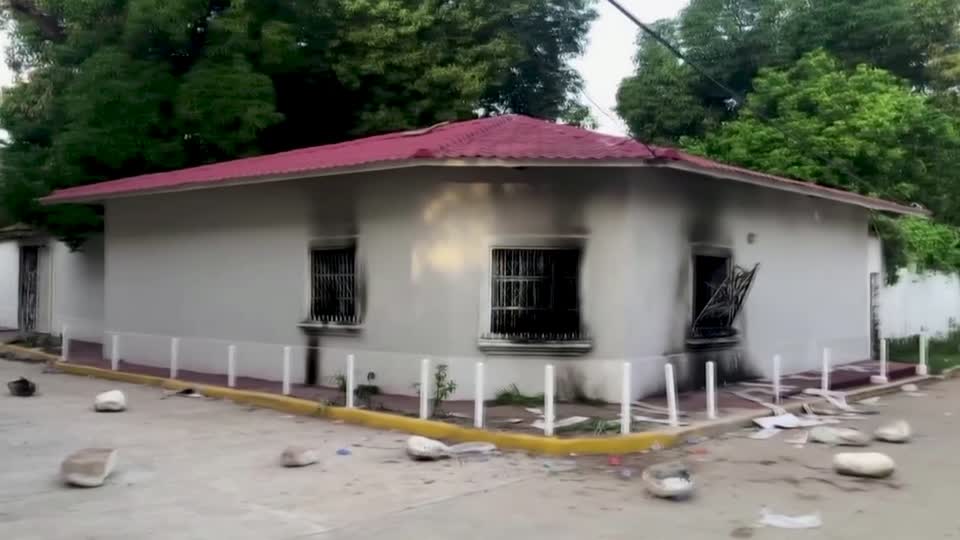 Honduran police said Friday they have arrested five people suspected of killing an Italian man who was lynched by a mob of over 600 villagers at his home in the south of the country.

He was bullied in revenge for allegedly murdering a homeless man, according to local officials.

An angry crowd entered the home of 65-year-old Giorgio Scanu, a retired engineer who attacked him with stones, sticks and machetes.

Police were present at the scene but could not stop the murder due to the size of the mob. They said parts of Scanus’ residence and a vehicle were fired.

Scanu allegedly killed a 78-year-old homeless man on Wednesday for damaging the plants in his garden, according to police reports based on complaints from local residents.

7;s brother told Reuters he had a mental illness but did not injure others.

Authorities are now looking for others involved in Scanus’ lynching.