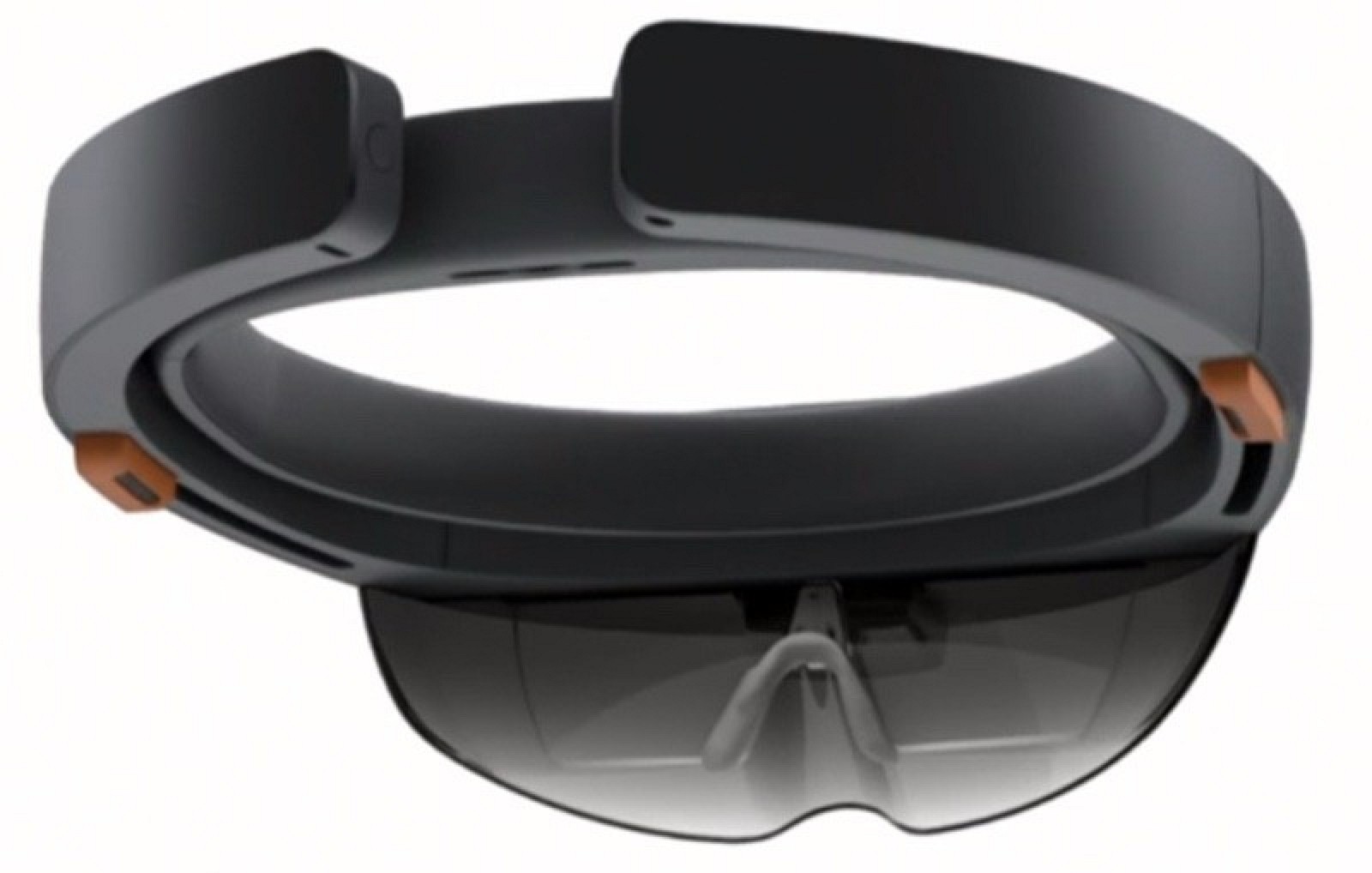 Avi Bar-Zeev, who was the co-creator of Microsoft's HoloLens, has left his position at Apple, reports Variety .

Bar-Zeev was reportedly working on Apple's augmented reality headset, which may have been suggested as early as 2020. Bar-Zeev left his position at Apple in January and provided the following statement to Variety :

"I left my full-time position at Apple in January. I had the best exit one can imagine. I only have things to say about Apple and won't comment on any specific product plans."

Prior to joining Apple, Bar-Zeev worked at Microsoft and found and invented the HoloLens, Microsoft's mixed reality headset. Before that, he worked at Disney and helped develop VR experiences, and he worked at Keyhole, a company that was purchased by Google and became the foundation of Apple Maps.

Bar-Zeev had been at Apple since 2016, presumably on the AR / VR team. His LinkedIn profile said that he led the "experience prototyping" team "for a new effort."

I left my full-time position at Apple in January. I had the best exit one can imagine. I have only nice things to say about Apple and won't comment on any specific product plans. 1/2

For the record, I invented Hololens and built the first prototypes to sell the idea. If I hadn't been there in January 2010, it might have started later without my help.

Rumors have suggested Apple has a secret research unit comprising hundreds of employees working on AR and VR, exploring ways in which emerging technologies can be used in future products.

Apple is said to have developed multiple virtual and augmented reality headset prototypes, and has seen to have coalesced around a pair of smart glasses that will be coming as soon as next year.

The Apple Glasses have a dedicated display, a built-in processor, and a "reality" operating system based on iOS.

There are also a few rumors suggesting Apple is also a powerful AR / VR headset with 8K displays for each eye and support for both AR and VR applications.