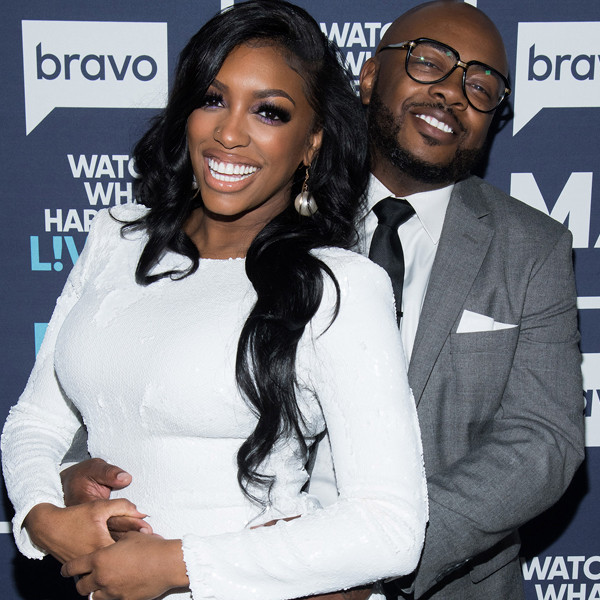 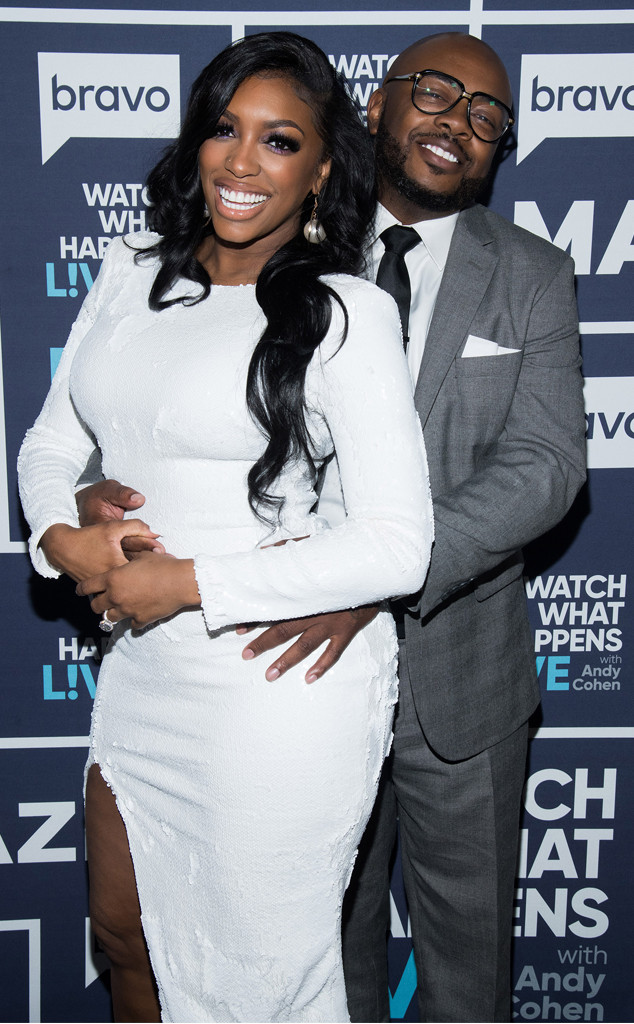 All started when viewers noticed Porsha unfollowed her fiancé on Instagram.

In addition, her sister Lauren and mother Diane are no longer following the man behind The Original Hot Dog Factory.

And it wouldn't be without a cryptic social media post. Over the weekend, Porsha posted a quote that read, "Don't worry tonight. God had it LAST time. God has it this time." Real Housewives of Atlanta co-stars including ] Marlo Hampton and Shamea Mwangi would comment with three prayer emoji's.

While Porsha and Dennis are remaining silent on the rumors, fans are hoping for answers. In fact, in Dennis' Instagram post, the top "commented" is from a follower who addressed the rumors.

"What did you do to Porsha," the user asked. "I was rooting for y'all."

Perhaps fans have nothing to worry about. After all, the pair still has many couple's photos on their respective profiles. And when watching their three-episode Real Housewives of Atlanta spinoff titled Porsha's Having a Baby viewers got to see their love story first hand.

"3/22 we started a Journey together that is rooted in the relationship of mother and child. That bond will never be broken, "Dennis shared on Instagram while marking Mother's Day weekend. "You have become more patient, more kind, more loving! Today I am thankful for you as we celebrate your day!"

So what does the future hold? We better watch what happens!

(E! And Bravo are part of the NBC University family)