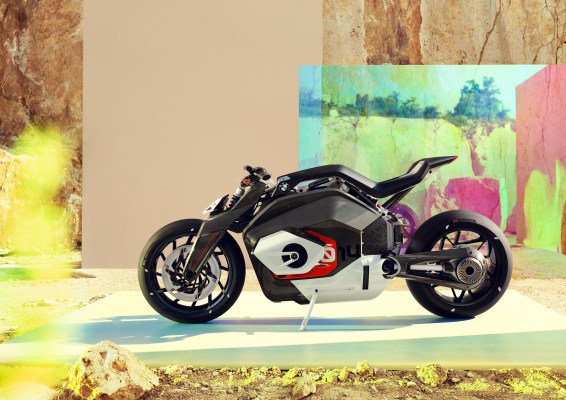 BMW has a long history of building motorcycles, but it has not done so well in the electric motorcycle department. Obviously, this is something the company is thinking hard of, and during its initial NextGen event, the company showed its latest concept bike, the BMW Motorrad Vision DC Roadster.

As usual, there is no guarantee that this concept will ever come on the market. In fact, it is likely that it will not, but it will inspire what will eventually come into production. 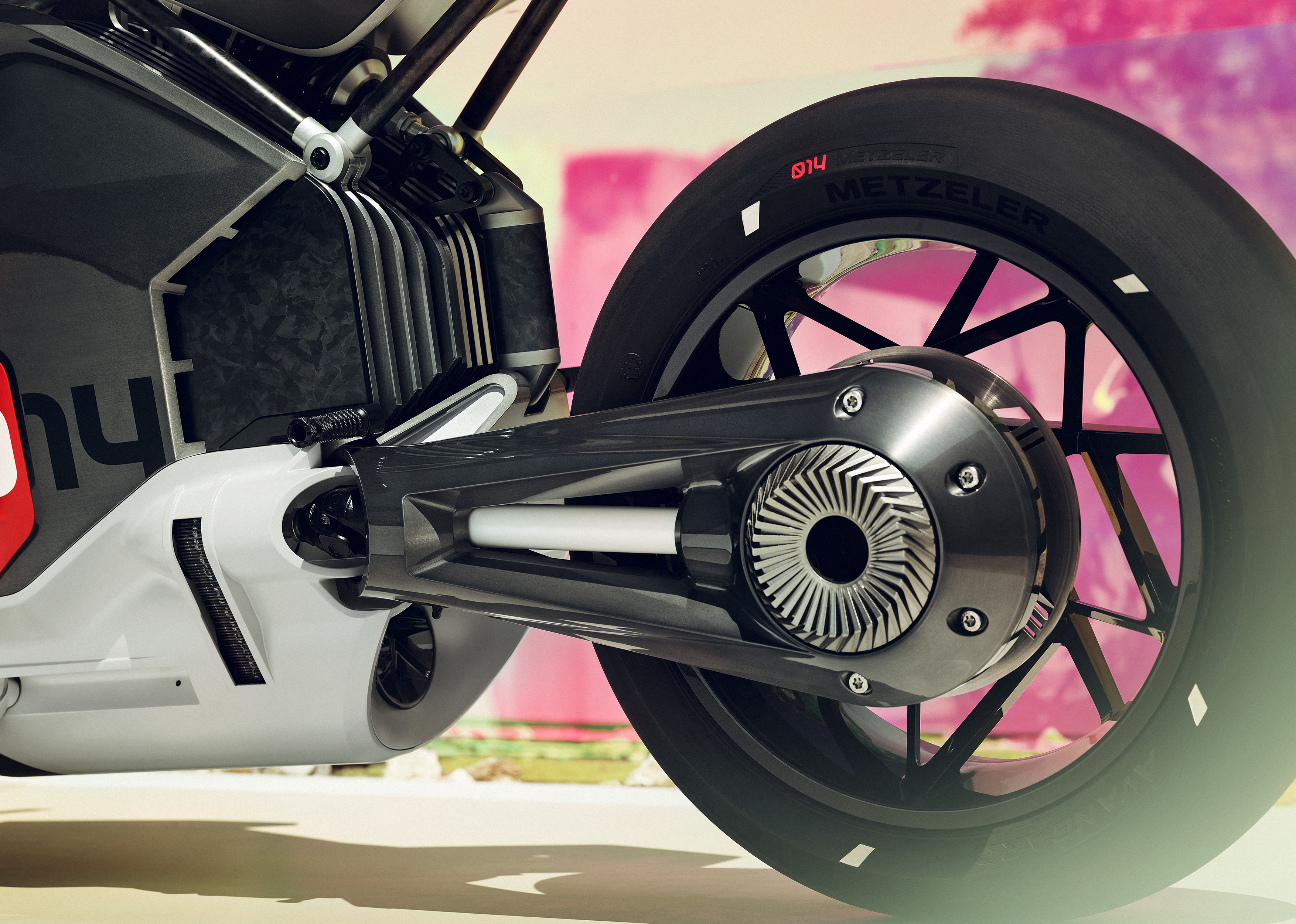 Going electric is a tough move to create a company and it has been linked to its 2-cylinder boxer engine for years. If it wants to produce a successful electric motorcycle, it must be able to offer buyers not only performance (something they get by default with an electric motor and the torque it produces), but also something that retains the image buyers that connects with BMW motorcycles. 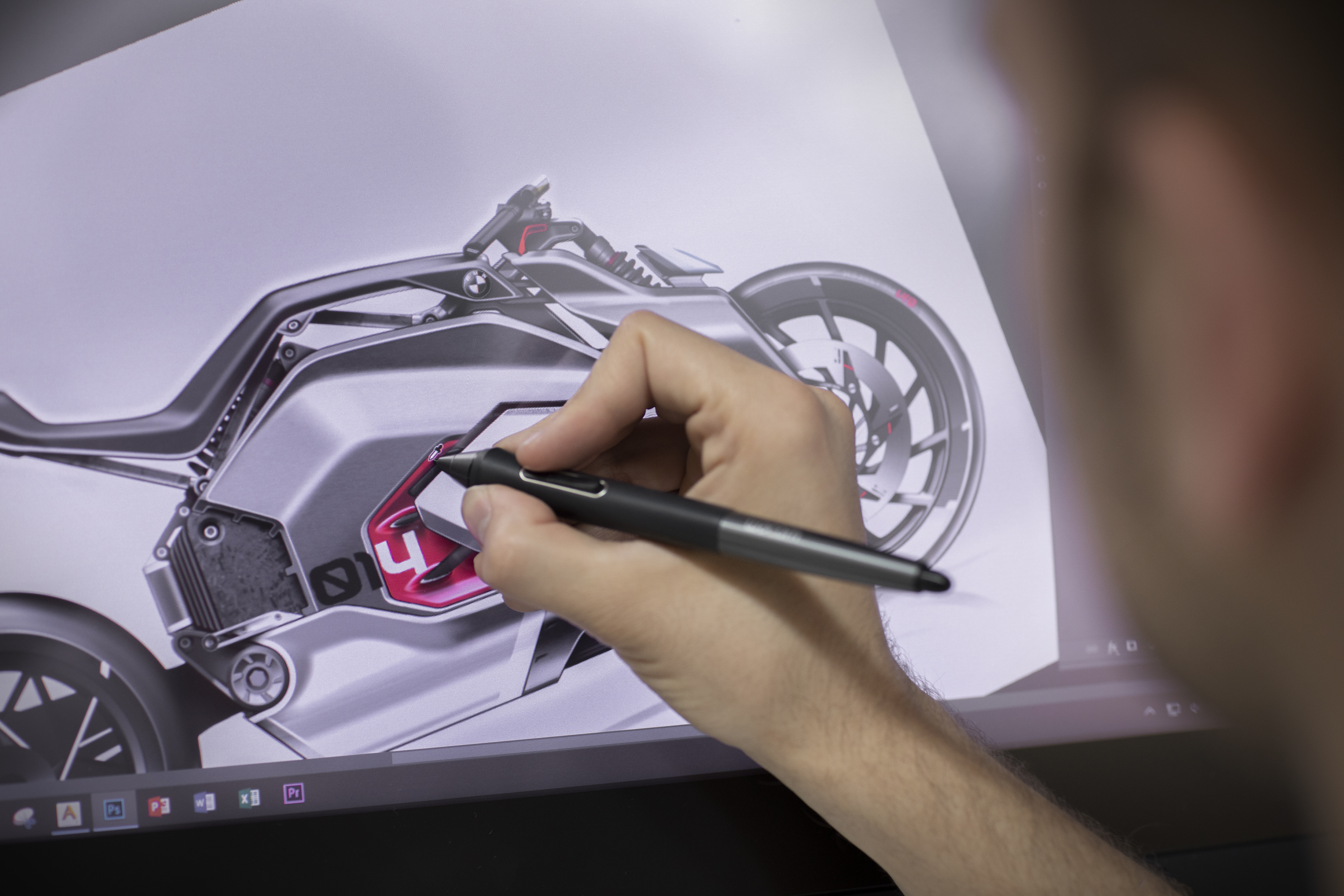 Edgar Heinrich, design engineer for BMW Motorrad, claims that the Vision DC Roadster does just that. "The Boxer engine is the heart of BMW Motorrad – an absolute stalwart of its kind," he said. "But BMW Motorrad also stands for visionary zero-emission vehicles. In view of this, a question arises: What would happen if we were to replace the boxer engine with an electric motor and the necessary battery? Vision Bike shows how we can preserve BMW Motorbike's identity and iconic look distinctive while presenting an exciting new type of riding experience. " 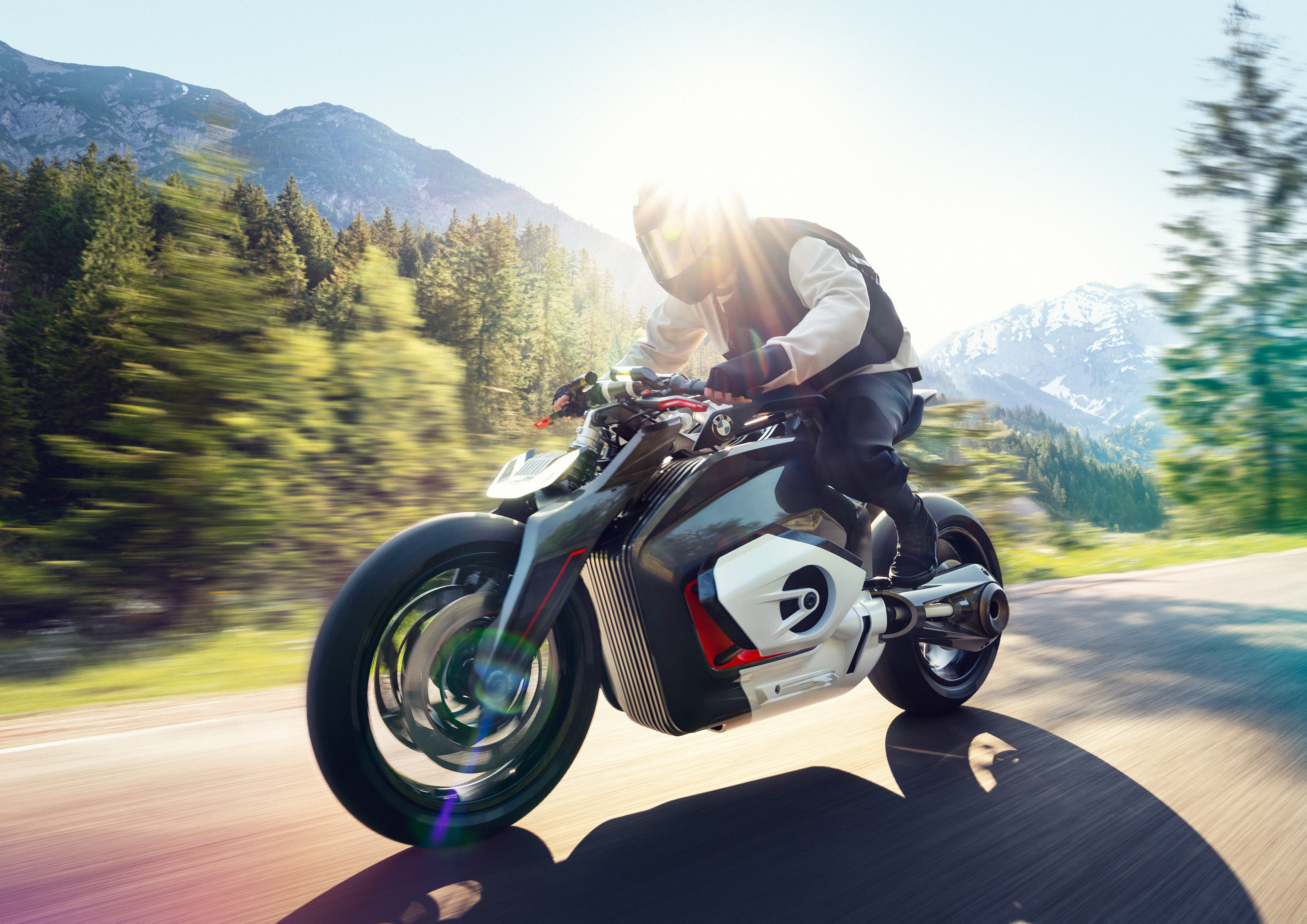 Where a typical BMW motorcycle would normally have its engine, the Vision Roadster has a battery pack with coolers. Throughout the concept, the company's designers used well-known design elements from previous generations of the brand's motorcycles. 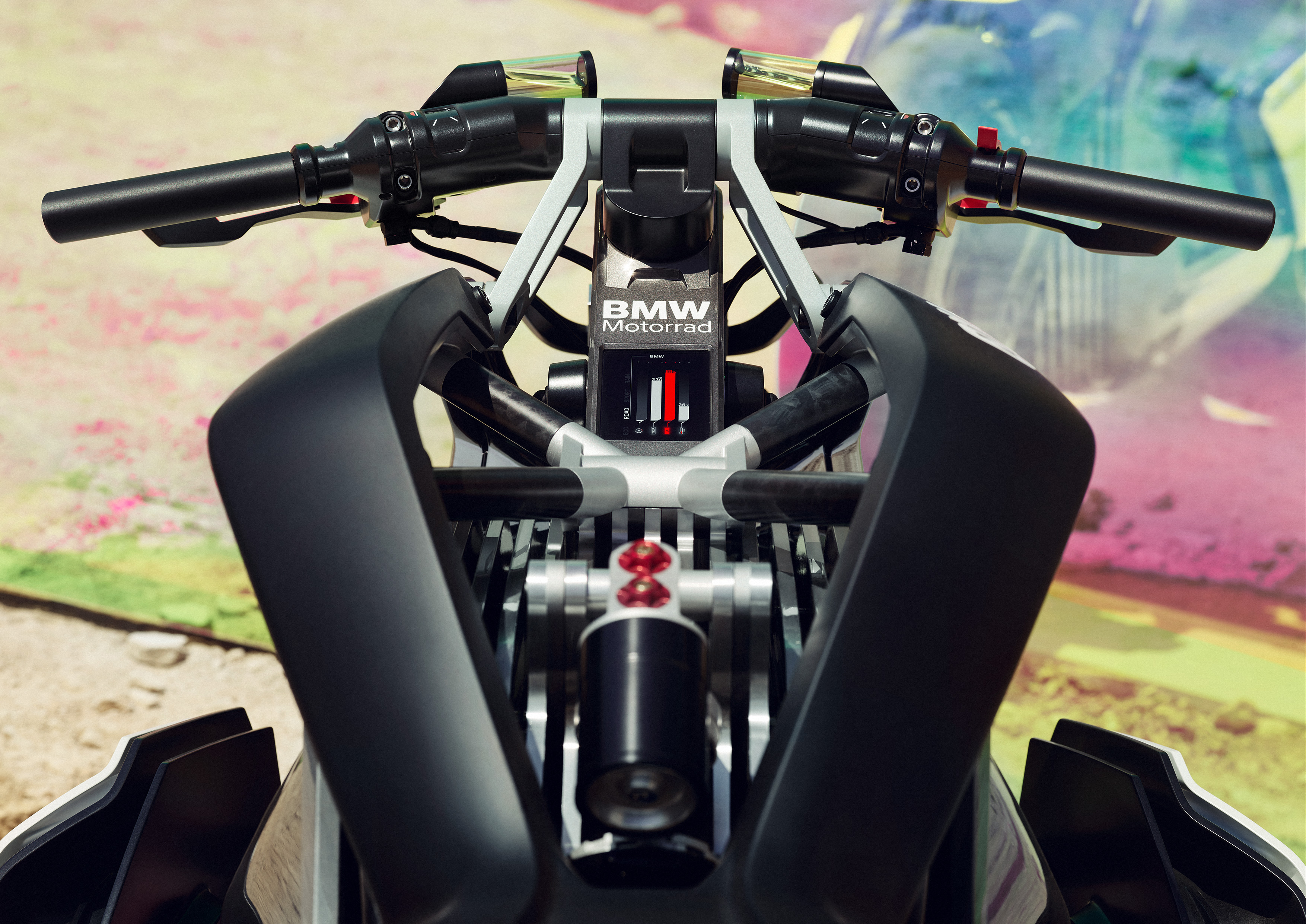 Besides the motorcycle, BMW today also showed a new concept car, the BMW Vision M Next, a new electrified sports car. The idea here is to contradict the existing iNEXT concept, which focuses more on performance than user-friendliness.

"Where BMW Vision iNEXT showed how autonomous driving is set to transform life on board our vehicles, BMW Vision M NEXT has demonstrated how state-of-the-art technology can also make the experience of driving you even cleaner and more emotionally engaging, "says Adrian Van Hooydonk, Senior Vice President of BMW Group Design. "In both models, the focus is on the inhabitants. Design and technology make the" EASE "and" BOOST "experiences more natural and more intense." 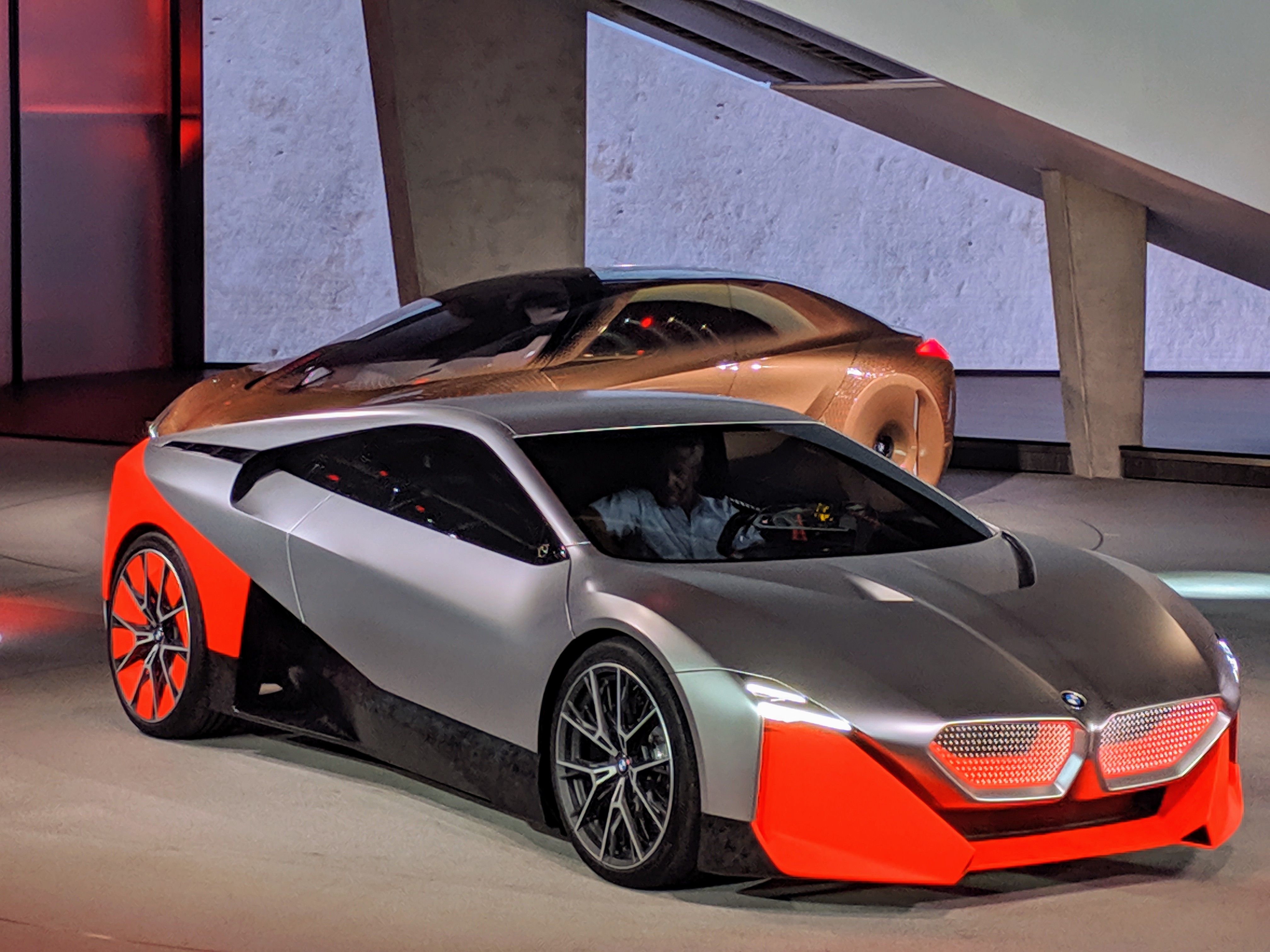 In line with this idea, the new concept vehicle promises to be able to go from 0 to 62 mph (100 km / h) in three seconds and offer a range of about 62 miles (which is not so much). In order to gain access to more power, the drivers can also switch a BOOST + button. 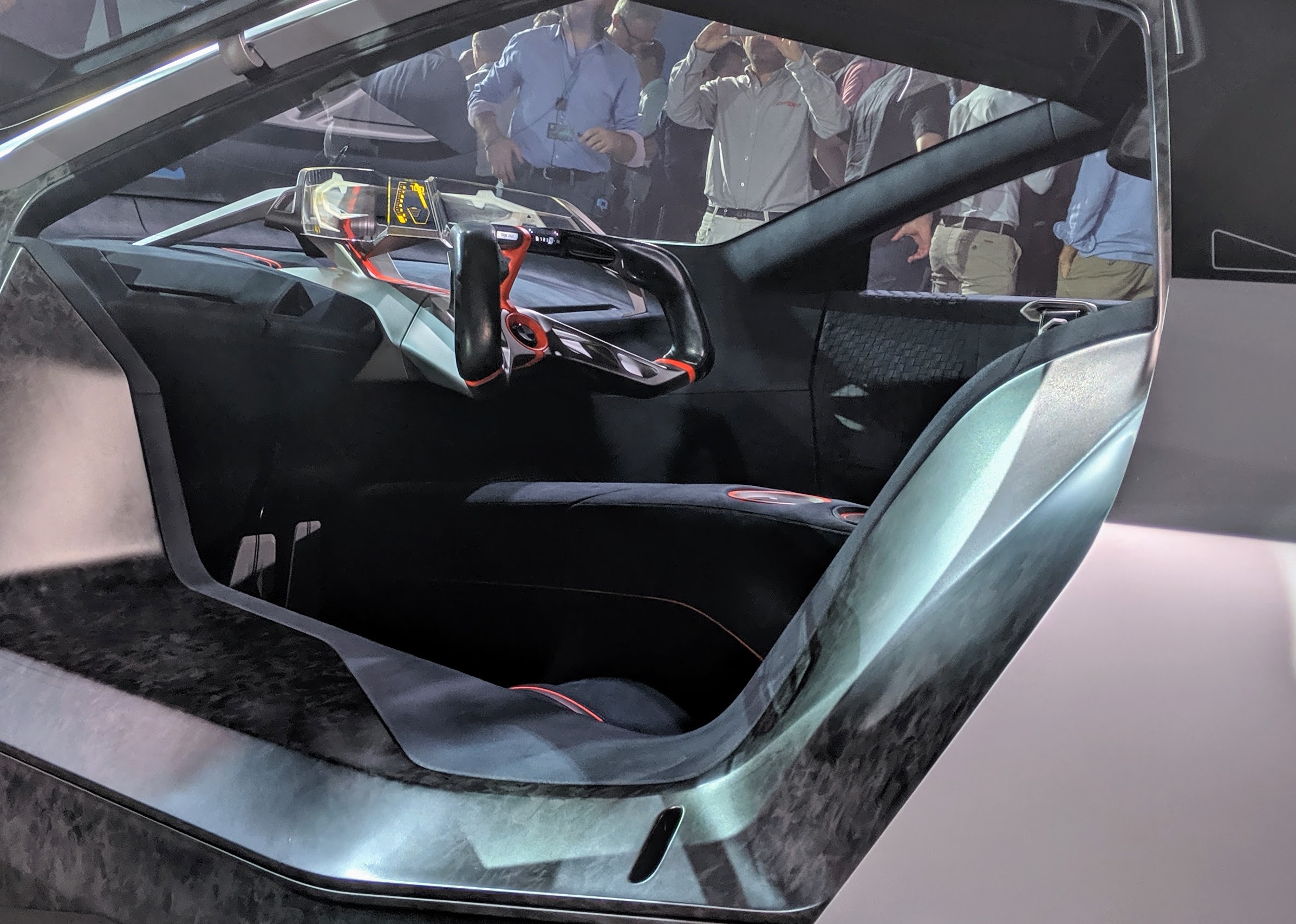 With M Next, BMW also shows some new user interface signals. The interface now adapts to the speed you are driving on, for example. And automatically give you less information as you drive faster to let you focus while down the autobahn at 120 km / h. 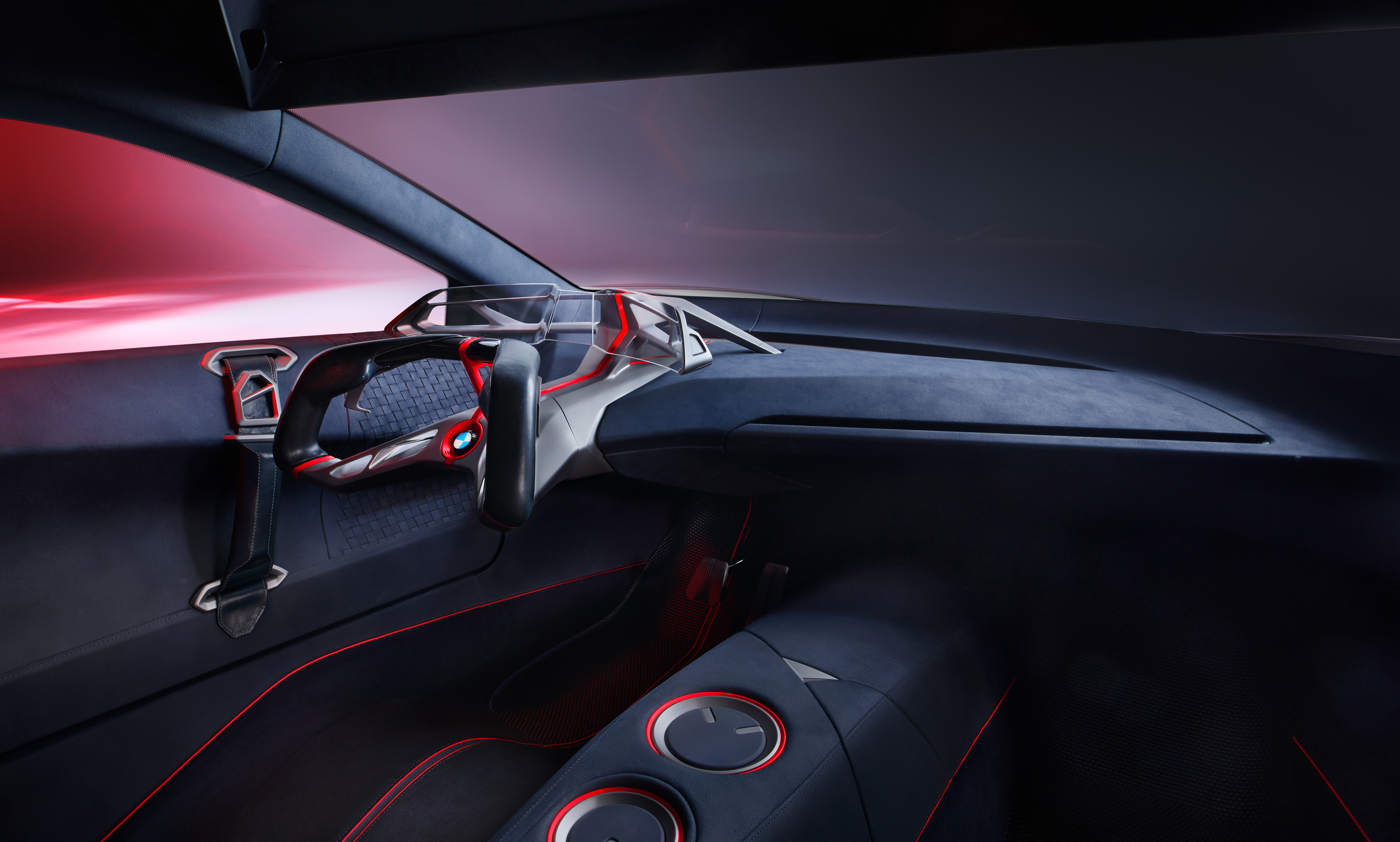