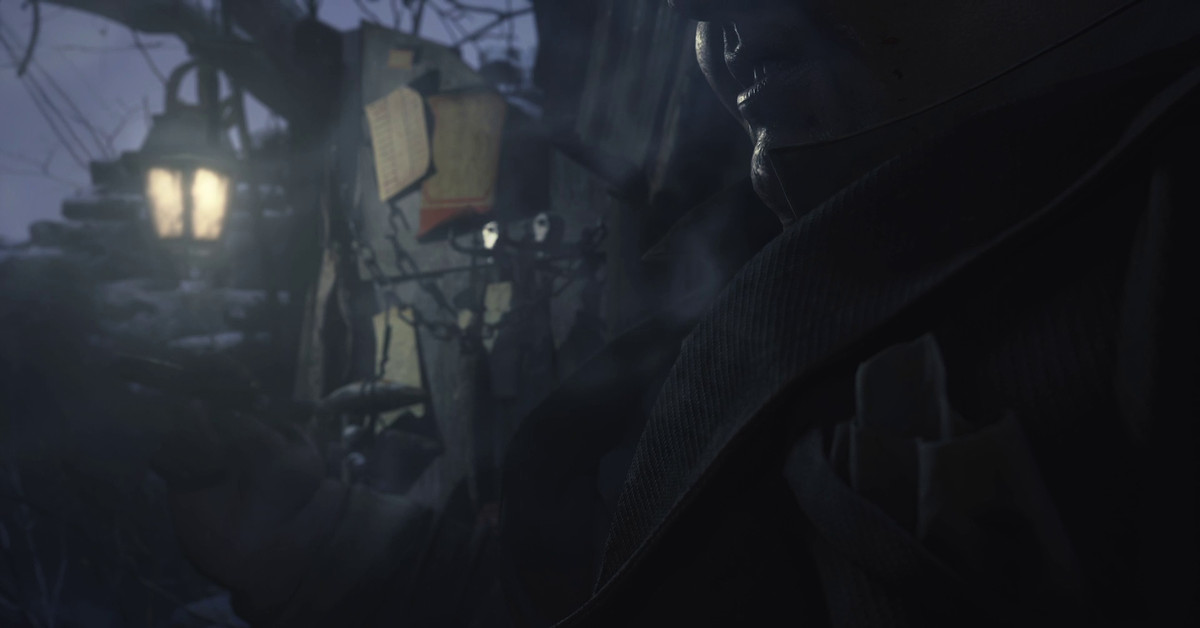 During the PlayStation 5 showcase event on Wednesday, Capcom showed off a little more Resident Evil Village, its next generation is taking the zombie apocalypse. The game will be released in 2021 for Sony’s console along with PC and Xbox Series X.

Resident Evil Village is a first-person game that follows Ethan Winters as he tries to survive a cold, gloomy eruption a few years after the events of the previous game. Longtime fans will notice that near the trailer there is a character that is very reminiscent Resident Evil 4‘s merchant, but it̵

7;s unclear how the two games are connected. Capcom has said that Village will have more combat and exploration than survival horror games Resident Evil 7. We also know that Chris Redfield is returning.

The PS5 is out this holiday and there will be two versions of the hardware: a digitally focused console and one with an optical drive.