Herbal supplement kratom is tied to more US deaths 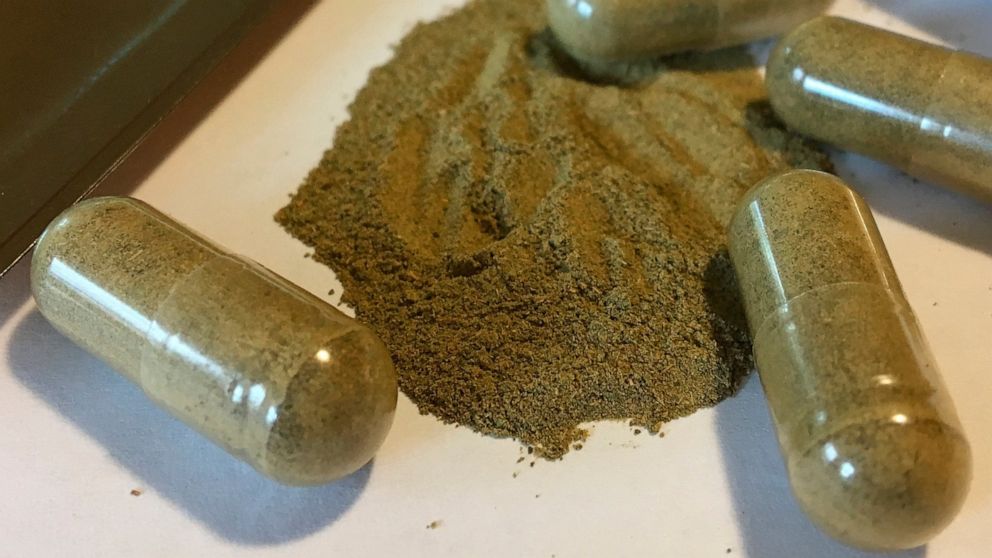 A government report released Thursday said kratom was a cause in 91 overdose deaths in 27 states. Previously said they knew of 44 nationally.

Most who died had also taken heroin, fentanyl or other drugs. But it was only the substance detected in seven of the deaths.

Kratom comes from a plant native to the Centers for Disease Control and Prevention. to Southeast Asia. It is sold in capsules and powders with claims that it helps ease pain, anxiety and drug dependence.

Officials say it causes euphoric effects like the opioid drugs behind the current nationwide overdose epidemic.