Her daughters died in a fire that she was doing laundry. She sobbed while pleading guilty. 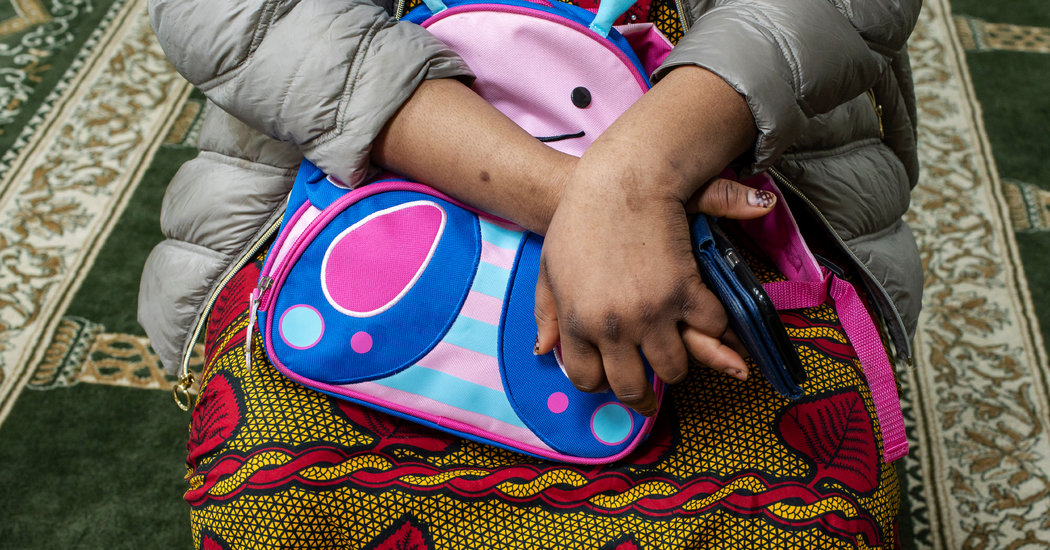 The family shared an apartment with a friend who allowed them to temporarily stay on a third floor at Butler Houses on Webster Avenue in the Claremont Village section of the Bronx. Mrs. Konte, pregnant with their third child, said her husband had been trying to find a new place for the family to live; when he failed to do so, it became a matter of doubt in their marriage.

Ms. Konte said she remembers every detail of the day of fire with raw clarity.

She was four months pregnant. That morning she had gone across the street to Webster Laundromat with her two daughters. She filled the washing machines with clothes before returning to the apartment.

Once inside, Mrs Konte said that Jainabu saw an ice car from the window. "Mama, ice cream," Konte thought the little girl said.

She looked out the window, but the truck had gone.

The evening pulled another ice truck pulled up in front of the building. Mrs. Konte ran down to catch it, but she missed it, she said. Her husband said she was praying in a mosque.

Then she came back to the laundry room to put her clothes in the dryer and left the girls inside. Her imam, Musa Kabba, of Masjid Ar Rahmah said she was away from the apartment for up to 40 minutes before fire trucks arrived. She said she hurried out of the sink on the sound of sirens and fainted with the view that one of her daughters was carried out by the building of firefighters.

"I couldn't take it," said Konte. 19659002] The fire led to intense debate on social media. Some expressed sympathy for Mrs Konte and said that the loss of her children was punishable enough for her carelessness, while others hardly criticized her as a mother and said she should be charged with a crime. There were no previous reports of neglect or complaint that she had left her children alone.