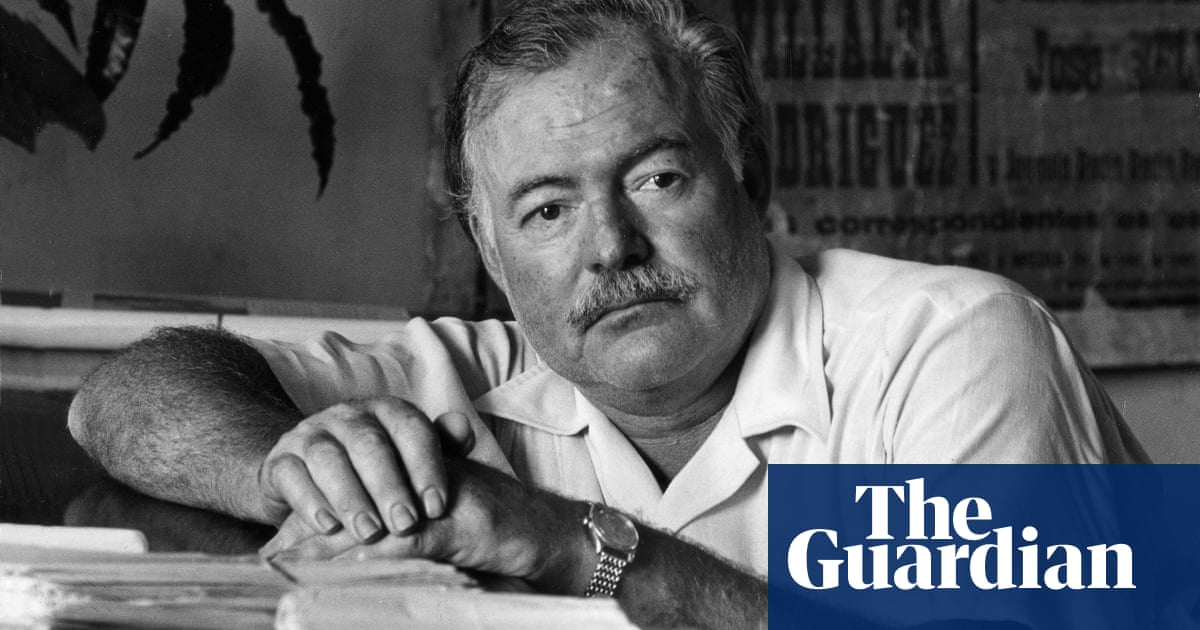 A restoration center to preserve the work of Ernest Hemingway has opened in Cuba, highlighting an area of ​​cooperation with the US as bilateral relations between the old cold wares have chilled again.

Hemingway, who won the Nobel prize in literature in 1954, wrote his best-known works during the 21 years he lived at Finca Vigía, or Lookout Farm, now a museum in San Francisco de Paula on the outskirts of Havana.

The restoration center, built by The Cuban National Cultural Heritage Council and the Finca Vigia Foundation of the US, is located on the six-acre (1

5-acre) property where Hemingway lived in a tree-shaded, Spanish-style home.

"When we come together, when we work together, we can do positive and amazing things, ”Jim McGovern, a US congressman for Massachusetts said at a ribbon-cutting ceremony.

McGovern said the project would have been much easier for the decade-old US trade embargo on Cuba that President Donald Trump has tightened since coming to power.

Hemingway moved to Finca Vigía in 1939, the year before The Old Man and the Sea, a Moveable Feast and Islands in the stream while he was there, according to local scholars

He left Cuba in 1960, a year after the Cuban revolution and in few months before he killed himself in Idaho at 61.

The writer left thousands of documents in Cuba, ranging from manuscripts of some of his works to letters, as well as photographs and annotated books.

The center, which received financing from the Ford Foundation, American Express Philanthropy and the AT&T Foundation among others, includes laboratories and an air-conditioned vault.