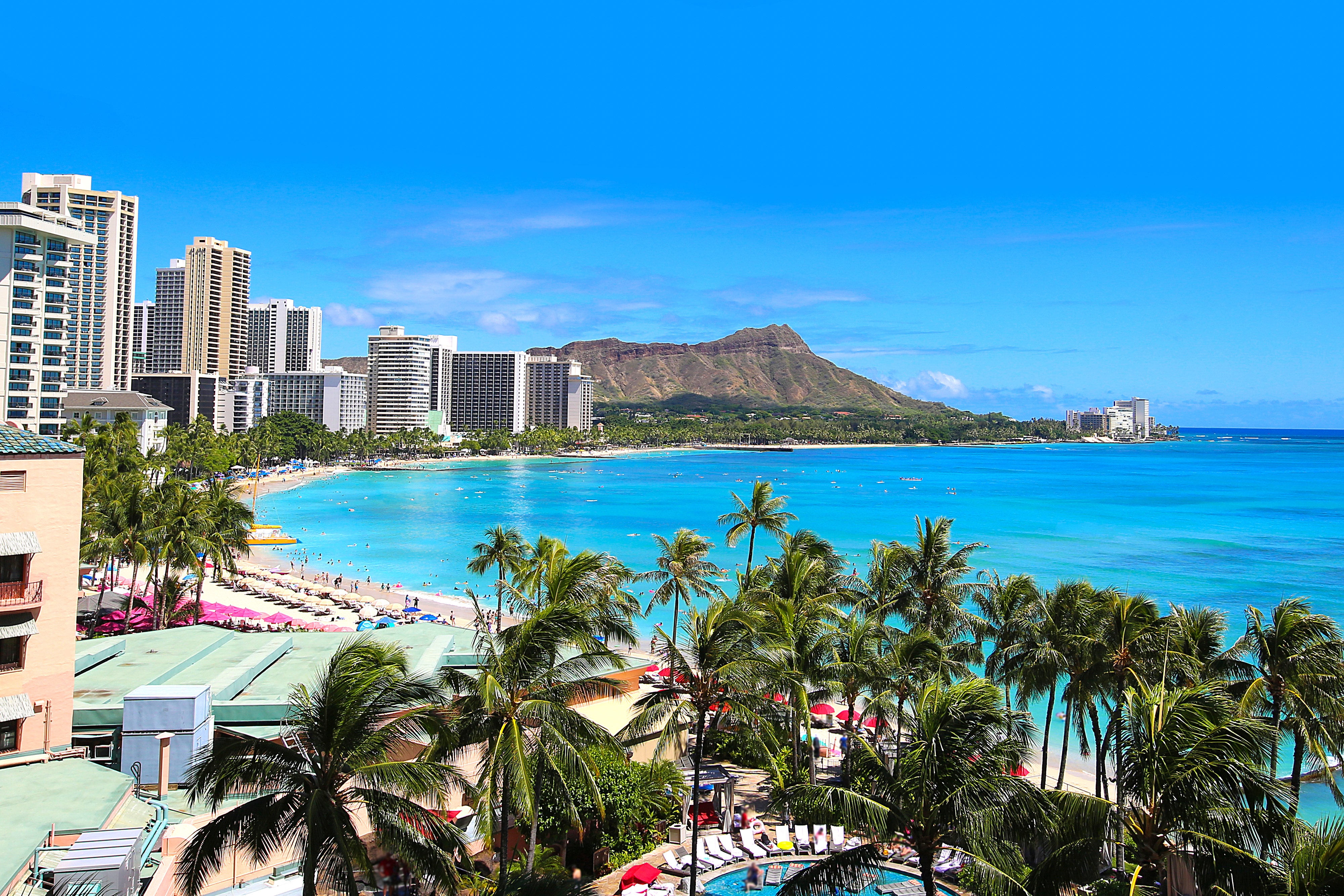 A tourist from Hawaii claims she was pressured to leave the beach by a mother who told her her bikini was inappropriate and “in the way” of her children.

Savannah Sims said she was sunbathing in a two-piece green swimsuit on the Hawaii Big Island when she had the “worst” encounter with a woman there with her boyfriend and kids.

“I’m looking up and she’s looking at me. So I asked if there’s a problem and she says she does not want to see my ass and lady parts,” Sims said in a video sent to TikTok.

Meanwhile, she said the woman was wearing a “straight string bikini.”

“To call me out and then take your skirt off and tilt the G-string. Either you’re a hypocrite, or it was not about what I was wearing,” Sims said.

The video, which has been viewed nearly 1 million times, attracted a stream of comments defending Sims.

“You should never have left !! Nothing is wrong with what you are wearing and if she does not want her children / her husband to see the meat STAY HOME !!!” wrote a user.

A local added: “We really do not like tourist [sic] but that’s just wrong. As a local, I’m sorry because the local girls do exactly the same thing. “