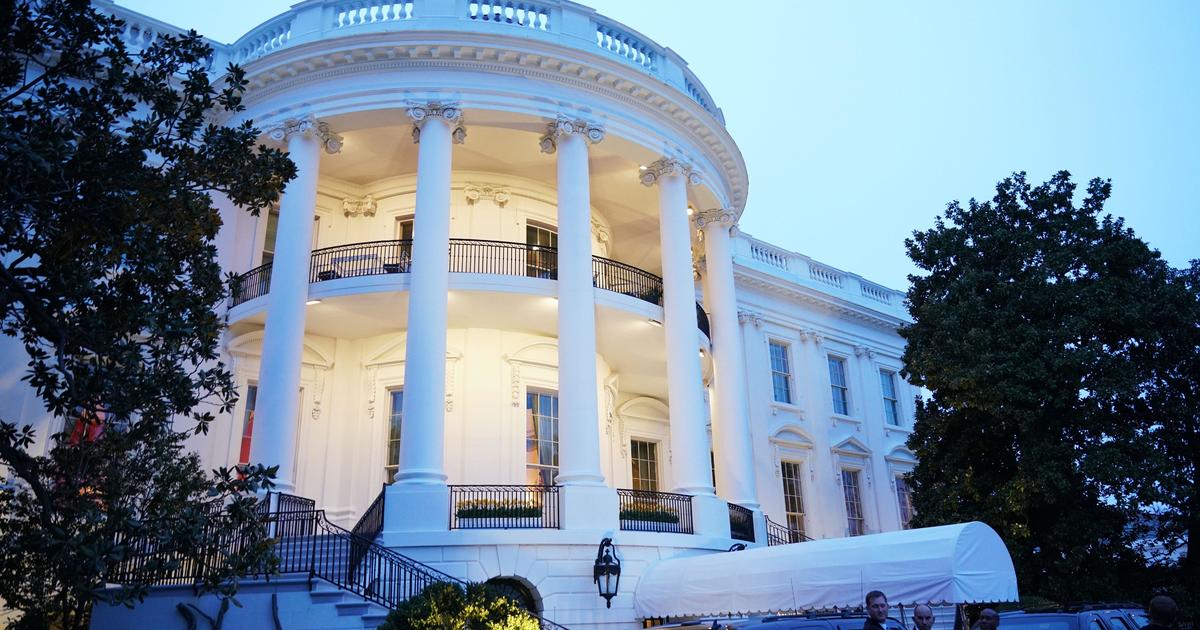 A man who planned to attack the White House with explosives and an anti-tank rocket today is under arrest, federal prosecutors said. Hasher Jallal Taheb using fire or explosive.

The FBI said it was radicalized and intent on carrying out an attack in Washington, but the FBI got a tip last March that allowed them to disrupt the suspect's plot, reports CBS News' Jeff Pegues.

According to an FBI affidavit, the FBI source of a confidential FBI source in October, he planned to sell his car to a travel overseas controlled by ISIS but he did not have a passport, so he later told the source it instead "asserted to conduct an attack in the United States." allegedly allegedly an undercover FBI agent in December he wanted to attack "the Washington Monument, the White House, the Lincoln Memorial, and a specific synagogue."

Last week, he allegedly provided the source his detailed plan to attack the White House today, using "firearms," ​​an anti-tank rocket, and "backpacks with explosives." He was arrested Wednesday in Buford, Georgia.

A woman who said she knows Taheb's family describes them as quiet, but said there were no obvious red flags. The FBI believes Taheb acted alone