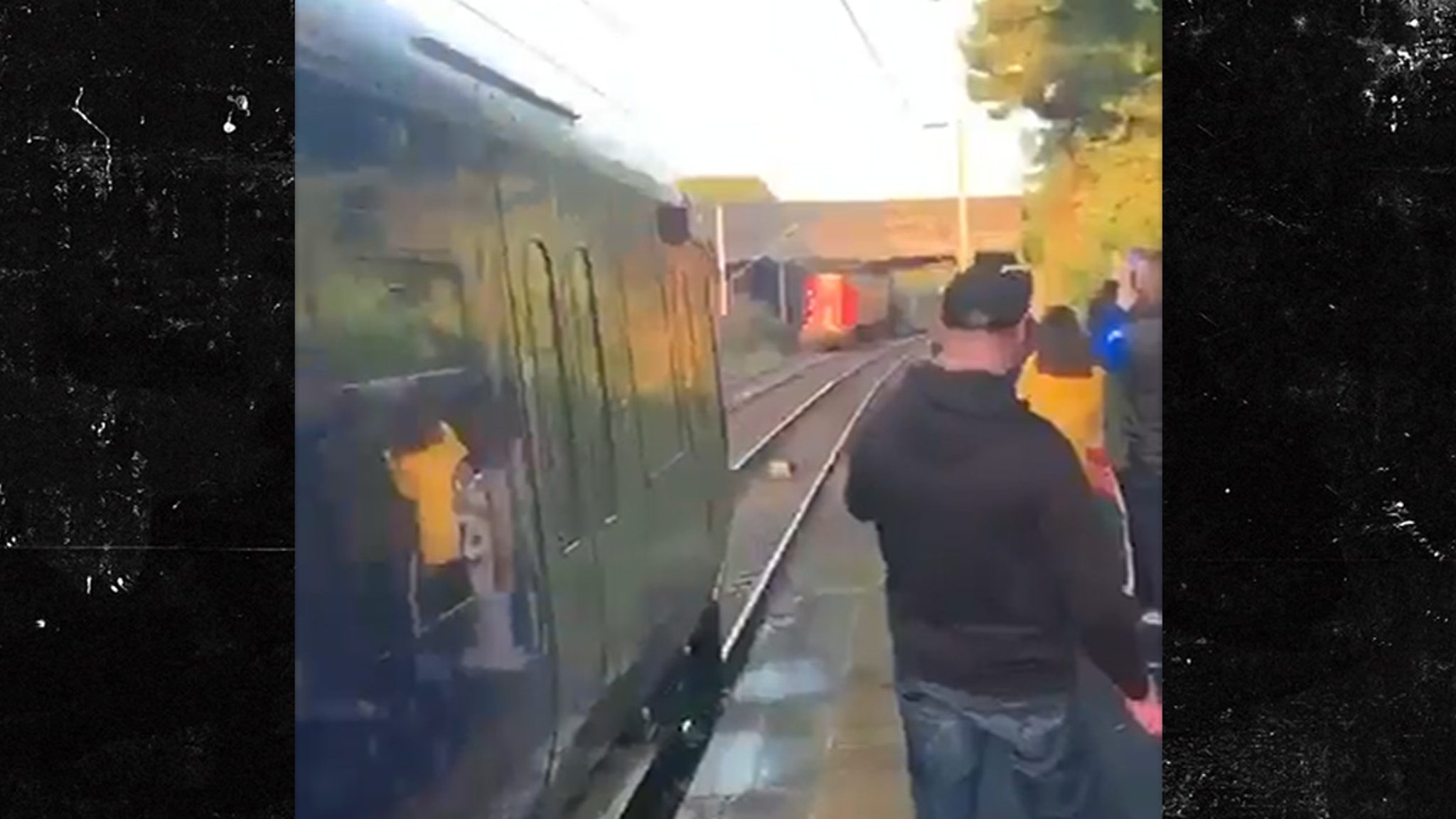 Harry Potter fans in Scotland waited for a train station for hours just to catch a glimpse of the rare “Hogwarts Express” … and when it passed, another train blocked the view !!!

The funny moment was captured on video … and you watch “Hogwarts Express” for a second before a passing ScotRail train steals the show completely.

The famous train from the Harry Potter books and movies traveled south through Scotland on its way to its winter base with lots of families camping at train stations across the country for the rare sighting.

This unfortunate party, however, waited in vain at Drumry station. Talk about the wrong side of the track!

Sadly, no one knew any magic spells to make the commuter train disappear. Well yes, there is always next year, kids!