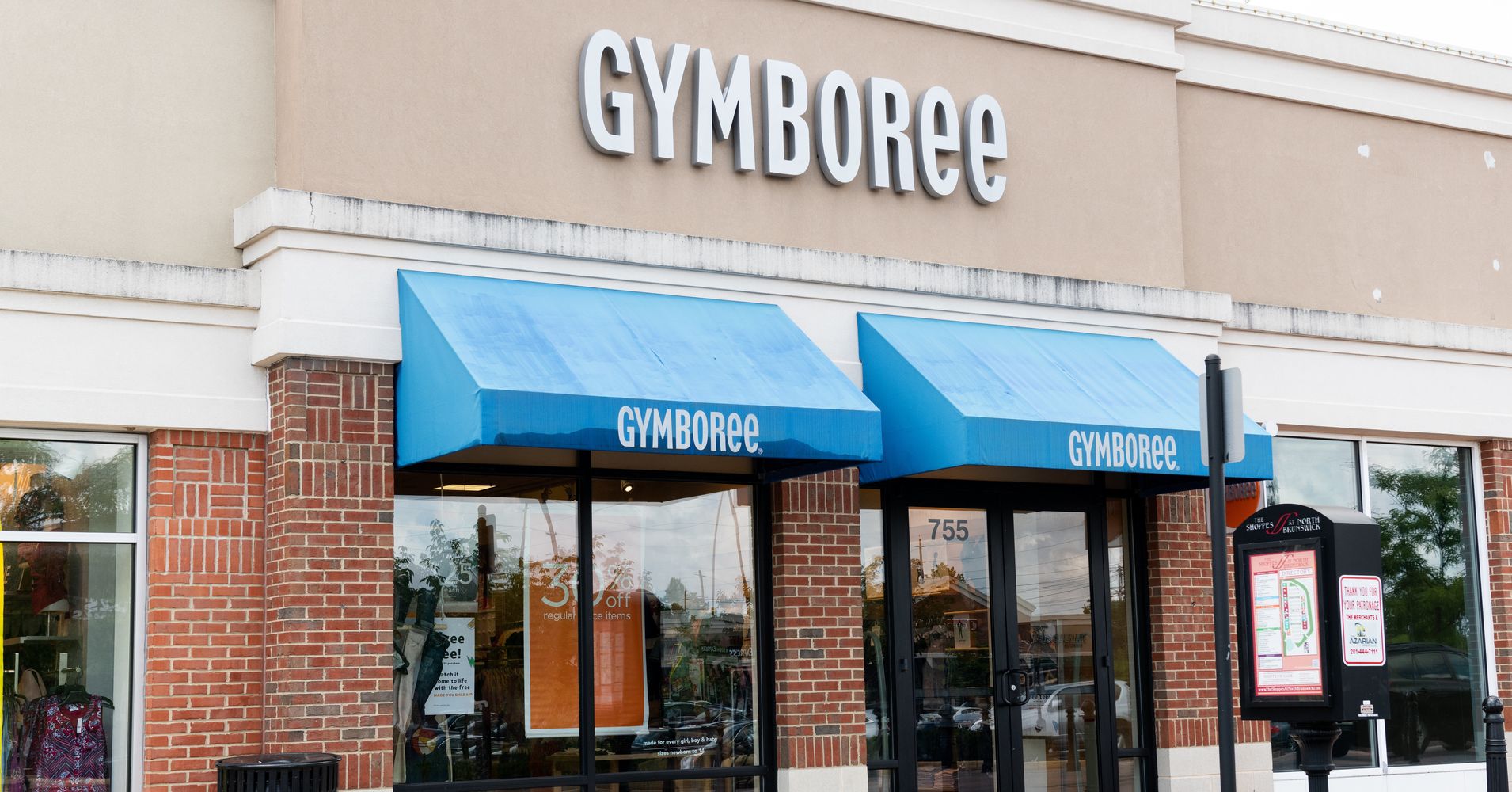 The San Francisco-based company said it will also sell its high-end line, Janie and Jack, as well as its intellectual property and online platform.

Gymboree is the second US retailer to file for bankruptcy Wednesday. Earlier, Shopko Stores, a general merchandise operator, filed a voluntary petition in Nebraska.

More than 20 US retailers, including Sears Holdings Corp. and Toys R US, filed for bankruptcy since the beginning of 2017, giving in to the fierce e-commerce competition from companies such as Amazon Inc.

Gymboree, who started making children's clothing more than 30 years ago, operates around 540 Gymboree stores and stores in the United States and Canada. It also has about 265 stores across the United States under the brand name Crazy 8 and 139 stores under & # 39; Janie and Jack & # 39;.

Gymboree was previously filed for bankruptcy protection in June 2017 and was one of the few brick retailers who managed to escaping liquidation in a wave of bankruptcies that swept the sector.

The Company said it signed an active purchase agreement with Special Situations Investing Group Inc (SSIG), an affiliate of Goldman Sachs & Co LLC, and SSIG will serve as the so-called "stalking horse" bidder in the sale of Janie and Jack.

Gymboree, including all its US subsidiaries, filed petitions in the US Bankruptcy Court for the Eas District of Virginia, it said. Its Canadian arm also intends to seek bankruptcy protection in the Ontario Superior Court of Justice.