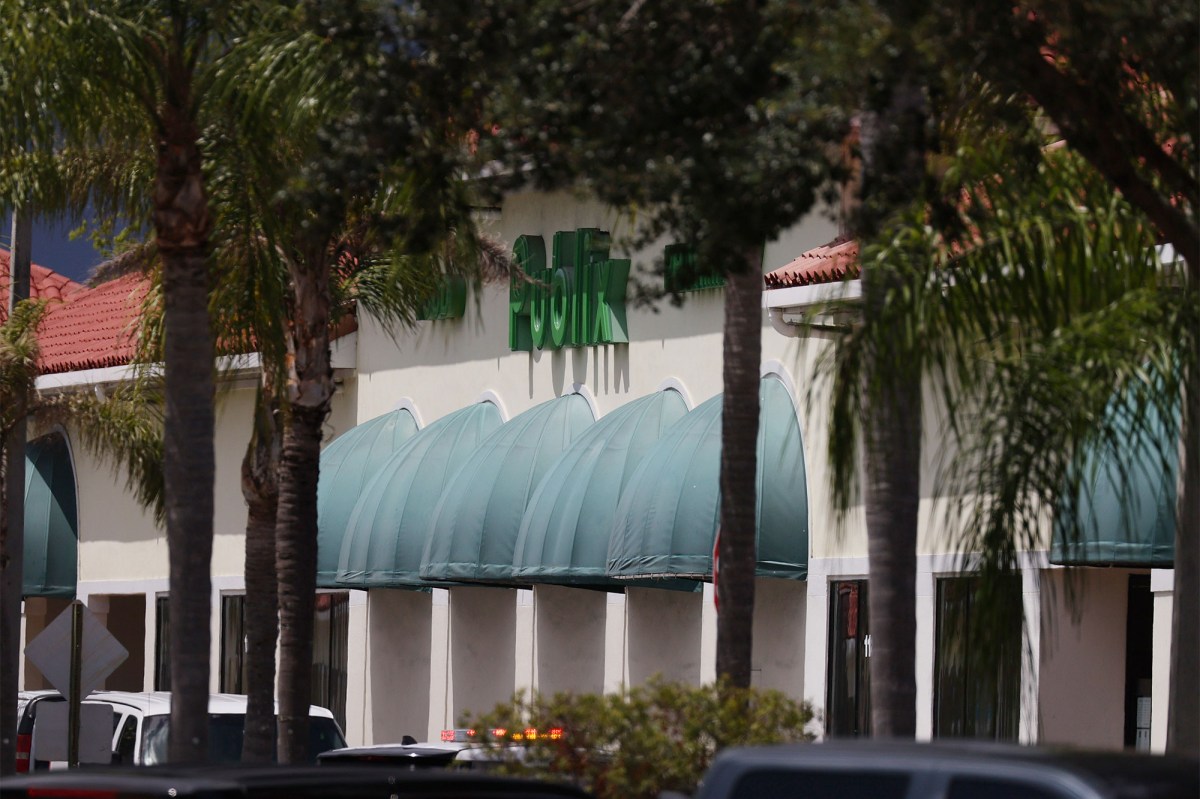 Police have identified the man who opened fire in a supermarket in Florida Publix Thursday morning, leaving a grandmother and her toddler’s granddaughter dead.

Timothy J. Wall, 55, was named the suspect in the terrifying shooting at the Royal Palm Beach grocery store inside the Crossroads complex, CBS Miami reported.

Wall of Royal Palm Beach died of a self-inflicted gunshot wound during the chaos, according to the WPLG.

The Palm Beach Sheriff’s Office said late Thursday that there was no known motive or relationship between the shooter and the victims.

The agency said it would not name either the woman or the tote who would have turned 2 years old this month when the family invoked a Florida law allowing victims of crime and their families to withhold their names from public reports.

Detectives on Thursday afternoon spoke to witnesses and went through surveillance footage as they tried to gather what led to the attack.

A shopper detailed the frightening moment, the shooter opened fire, recalling how he heard shots and employees screaming near the production aisle.

“I was scared. It’s sad because everything happened fast. Everyone ran. Some employees cried.”

Customer Ron Glassman said he had just parked in the mall and was on his way to another store when about 50 customers ran out of Publix and shouted:

Florida GOP under fire for tweet accusing Democrats of anti-Semitism

Pelosi asks questions about unborn babies and says she is a ‘big supporter of Roe v. Wade’