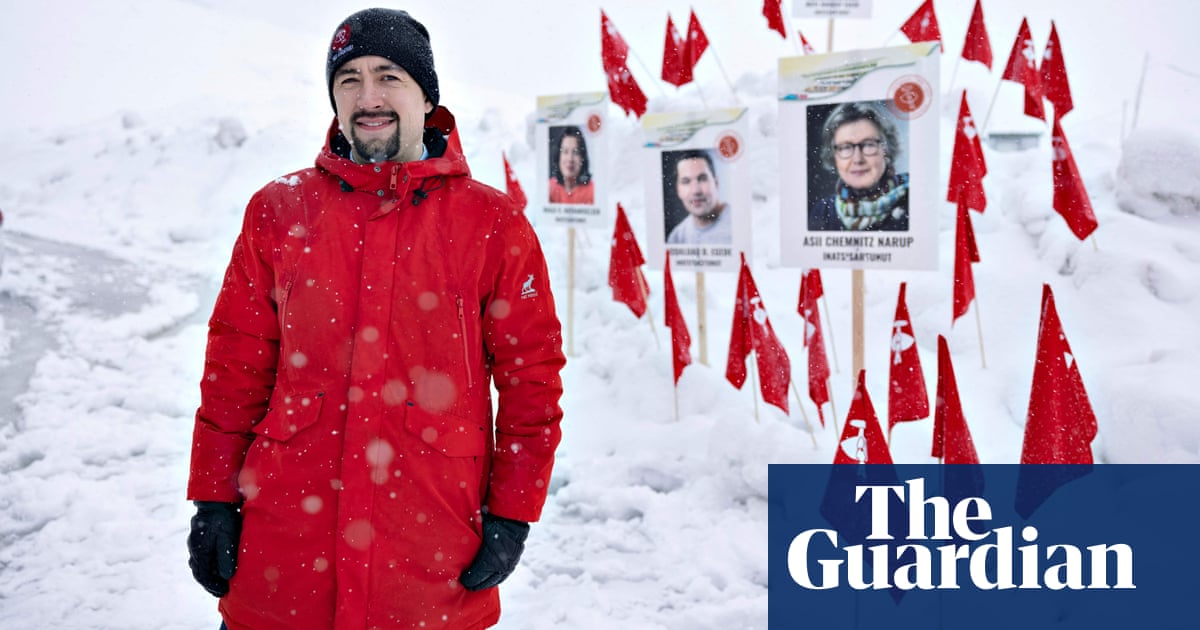 Greenland’s largest opposition party, which opposes an international mining project involving uranium and other metals on the Arctic island, has emerged as the largest party after winning more than a third of the vote in an early parliamentary election.

The left-wing People’s Party (Inuit Ataqatigiit) secured 37% of the vote and entitled it to 12 seats in the Greenlandic National Assembly, Inatsisartut with 31

In a victory speech, Múte Bourup Egede, chairman of the People’s Community, pointed to themes that made his party run on a strong environmental agenda and stand out among the voters.

“There are two issues that have been important in this election campaign. People’s living conditions are one. And then there is our health and the environment, ”said Egede, a 34-year-old native of Nuuk, Greenland’s capital, reported the Greenlandic public television station, KNR.

The core of the choice was a proposed international mining project by Greenland Minerals, an Australian-based company with Chinese ownership that is seeking a license to operate the Kvanefjeld mine in southern Greenland.

Apart from uranium, estimates show that the Kvanefjeld mine could contain the largest deposit of rare earth metals outside China (which accounts for more than 90% of global production). The calculation has led to international interest in Greenland’s natural resources.

The election result creates a change of power and an end to Forwards’ almost continuous grip on power at the top of politics in Greenland since 1979. Erik Jensen, chairman of Frem, admitted the party’s defeat and congratulated Egede and his party on winning the election.

“We congratulate the Inuit Ataqatigiit on the election. We are now excited about what [coalition] The negotiations will bring the coming days, “Jensen said in a statement, as quoted by the Danish TV station TV2.

While the Fremad party has taken a cautiously positive stance on the mining project, Egede on Wednesday reiterated his party’s opposition to the project and called for the scheme to be stopped for environmental reasons. Greenland is an autonomous Danish area.

“We have to listen to the voters who are worried. We say no to uranium mining, ”said Egede in a statement to KNR.

Without an absolute majority in parliament, it is likely that the People’s Party’s Community is now trying to form a coalition with a group of smaller parties rather than with Forward.