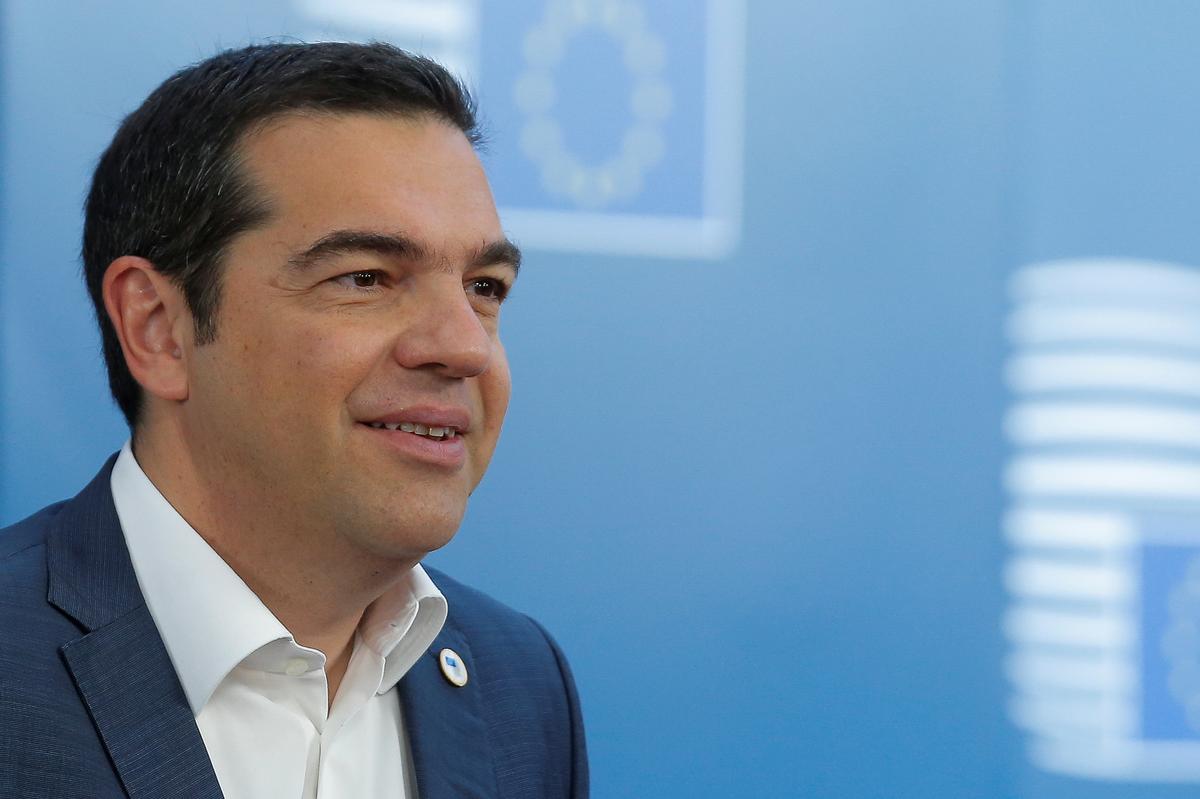 1; Greek Prime Minister Alexis Tsipras said that Turkish jets buzzed his helicopter as he fled Monday to a Greek island to mark the anniversary of the 1821 uprising against Ottoman rule, but Turkey said there were no attempts to intercept his flight.

"They forced the helicopter I was on to maneuver low until the Greek jets captured the forces that violate our national airspace," Tsipras said in a speech on the island of Agathonisi, a few kilometers from Turkey's Mediterranean coast.

"The message I want to send them is that such stupid actions have no meaning, they use their gasoline for nothing. We will always be there to defend our national integrity."

A Turkish security source said that the Turkish jets performed routine missions. "There have been no interrogation attempts by Turkish fighters under the activities of the Greek Prime Minister today," the source said.

Although NATO Allies, Turkey and Greece have long had accidents over issues ranging from ethnically divided Cyprus to airspace and flight rights. The relationship has worsened since Greece blocked the extradition of eight Turkish soldiers accused by Ankara for involvement in the 2016 failed military coup.

Reporting of Lefteris Papadimas in Athens and Tulay Karadeniz in Ankara; Editing by Mark Heinrich and Hugh Lawson