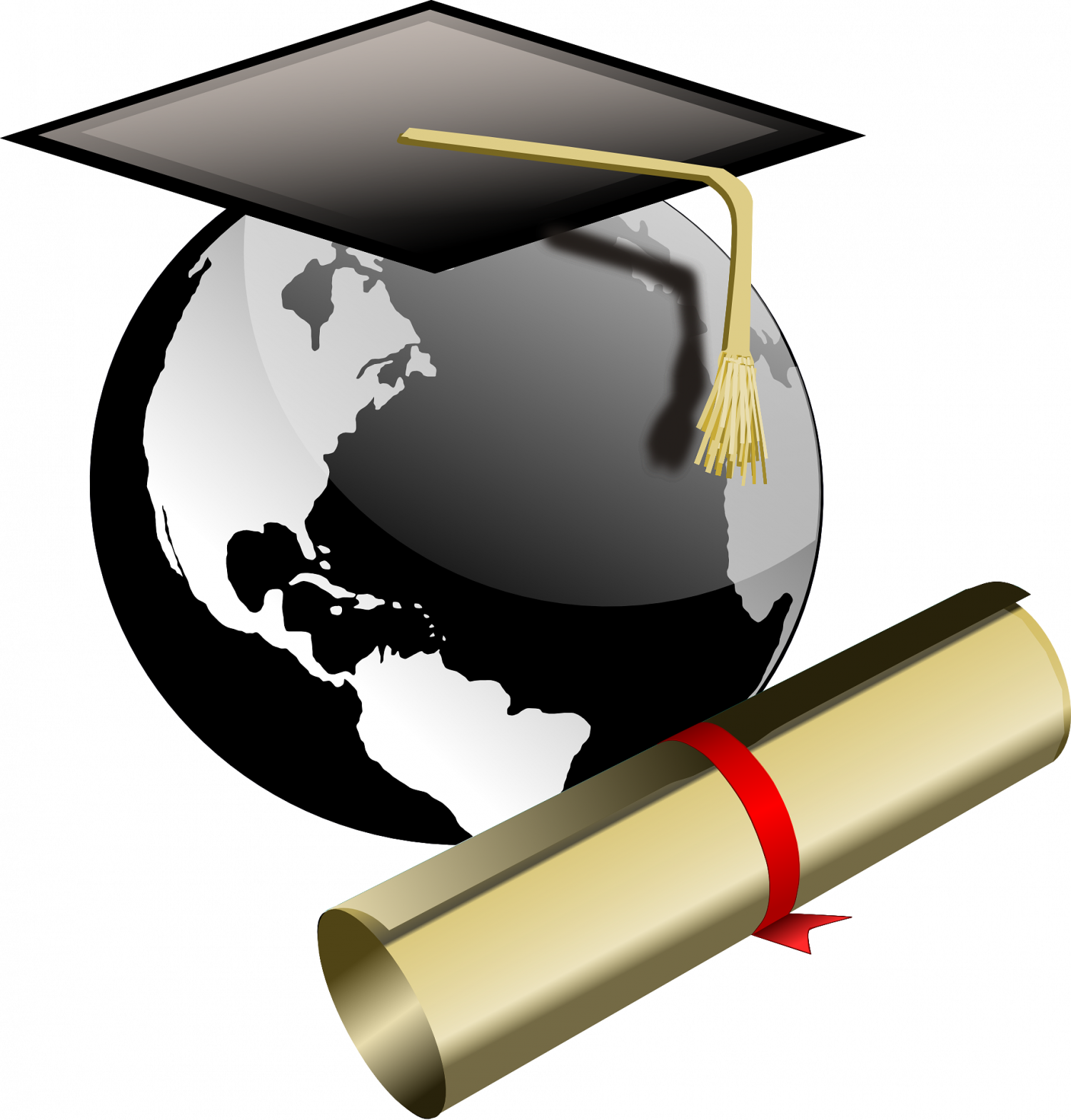 Researchers encourage universities across the United States to find a new way of identifying the next generation of scientists. A new study discovered that traditional hospitalization measurements for physics Ph.D. Programs such as the Graduate Record Examination (GRE) do not predict completion and hurt the growth of diversity in physics, which is already least diverse in science.

A team of researchers led by the Rochester Institute of Technology professor and associate dean of research and faculty of Casey Miller completed a multivariate statistical analysis of about one in eight physics Ph.D. students from 2000 to 201

0 and published the results in Science Advances . They discovered that while women and underrepresented minorities tend to get worse on the GRE Physics Subject Test, students' performance had no bearing on Ph.D. completion. Undergraduate GPA was the most robust prediction for Ph.D. ending they found. Miller said this is the largest study ever done in physics and specifically looks at the correlation between admission data and graduate level results.

"What we are showing here is that there is no connection with the physics GRE test and exam," Miller said. "It is a great thing because the test is used in much of the PhD programs in the United States, and they use it with a minimum acceptable score. First of all, if it is meaningless, then it makes no sense to use The second problem is that the test, like all standardized tests, shows significant gender and race-based differences, when using a least acceptable score on a tool that has racial and gender-based differences, results in fewer women of all races and under-represented minorities of all gender identities come into Ph.D. programs, despite the fact that the tool is ineffective by telling us who will finish. "

"If you ask the faculty, the most important things that make a big student, non-cognitive things like endurance and grist, which we do not measure right now," said Miller. "One of my goals is to develop an assessment of such competencies at the forefront of the admission process. The benefit of it is that decades of research on such measures have not shown any significant racial or gender-based differences in performance."