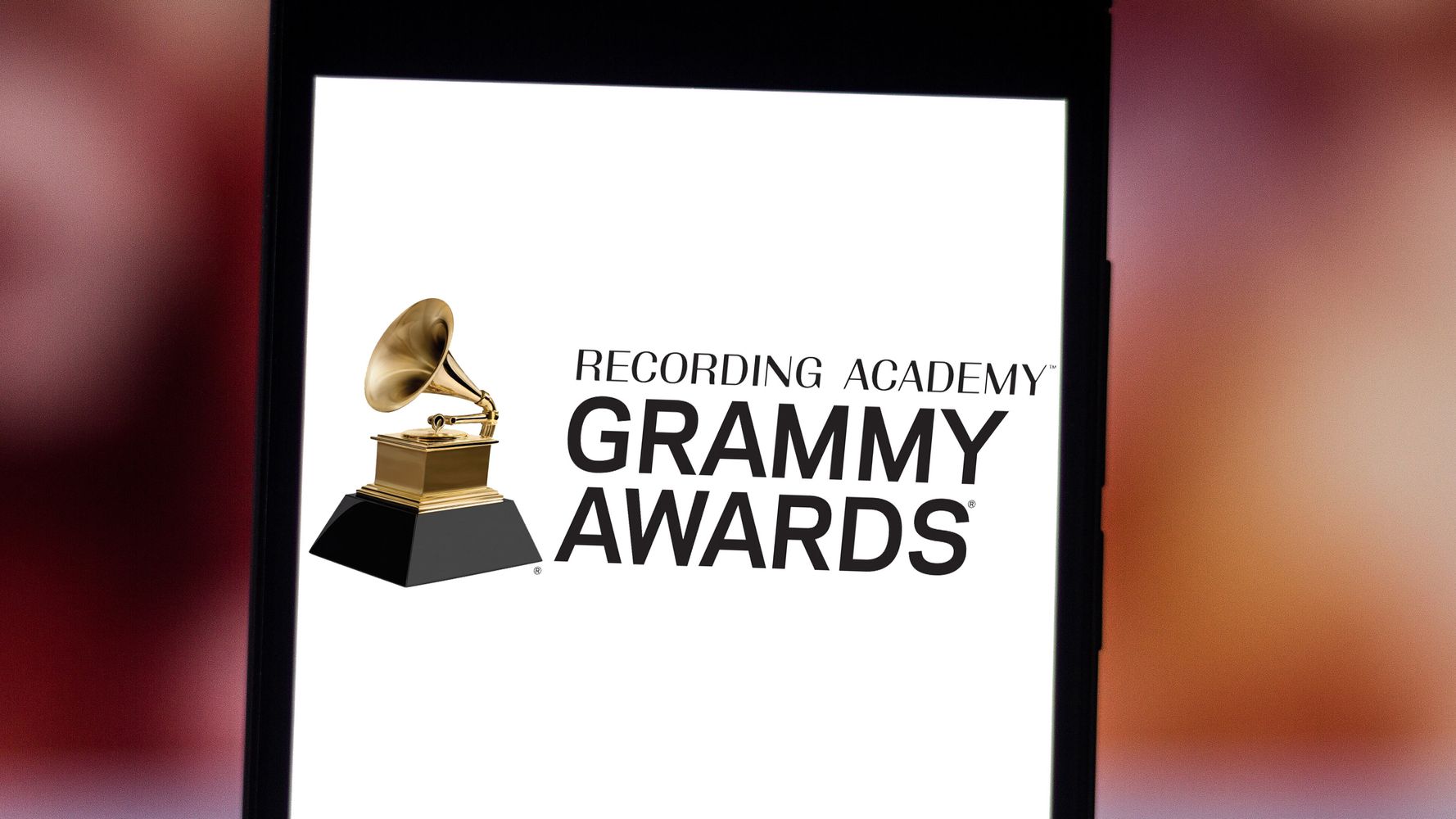 The Admissions Academy announced Friday that it has removed its controversial Grammy nomination committees, often killed as “secret committees” among a list of other changes.

The move follows years of criticism of the Grammy nomination process, which was renewed in March when The Weeknd announced its promise to boycott future awards shows after failing to score a single nod to the 2021

ceremony. His song “Blinding Lights” made history this year and became the first song to ever spend a year in the Billboard Hot 100s top 10, the publication announced.

“Because of the secret committees, I will no longer allow my label to send my music to the Grammys,” the singer, who has three Grammys from previous years, told The New York Times.

Zayn Malik filed similar complaints that month, urging the Grammys to “lack transparency in the nomination process” amid a series of tweets criticizing the academy.

The Grammy Awards have long been the subject of criticism and accusations of racism, including accusations, even when black artists is nominated, they have historically been knocked out of awards.

John Legend told Entertainment Weekly last year that he thought it was “almost impossible for a black artist to win this year’s album.” The last black artist to do so was Herbie Hancock in 2007.

In addition to eliminating the nomination committee, the academy announced that over 90% of its members will undergo a “requalification process” to ensure that “the voting body is actively involved in the creation of music.” (Some nomination committees, called “Craft Committees”, remain in place for newly consolidated categories “Package, Notes and Historical Field” and “Production Field.”)

The Recording Academy announced other changes, including a reduction in the number of categories that a voting member can vote in, and the addition of two new categories: Best Global Music Performance (Global Music Field) and Best Música Urbana Album (Latin Music Field).

“This is a new academy, one that is driven to action and that has doubled in commitment to meeting the needs of the music community,” Harvey Mason Jr., president of the Recording Academy and interim president-CEO, said in a statement.

The new changes take effect immediately and will be reflected in the 2022 Grammy Awards show next January.