Gov. Kemp blows up Kamala Harris’ lies about legislation in Georgia’s vote: ‘Truth is on our side’ 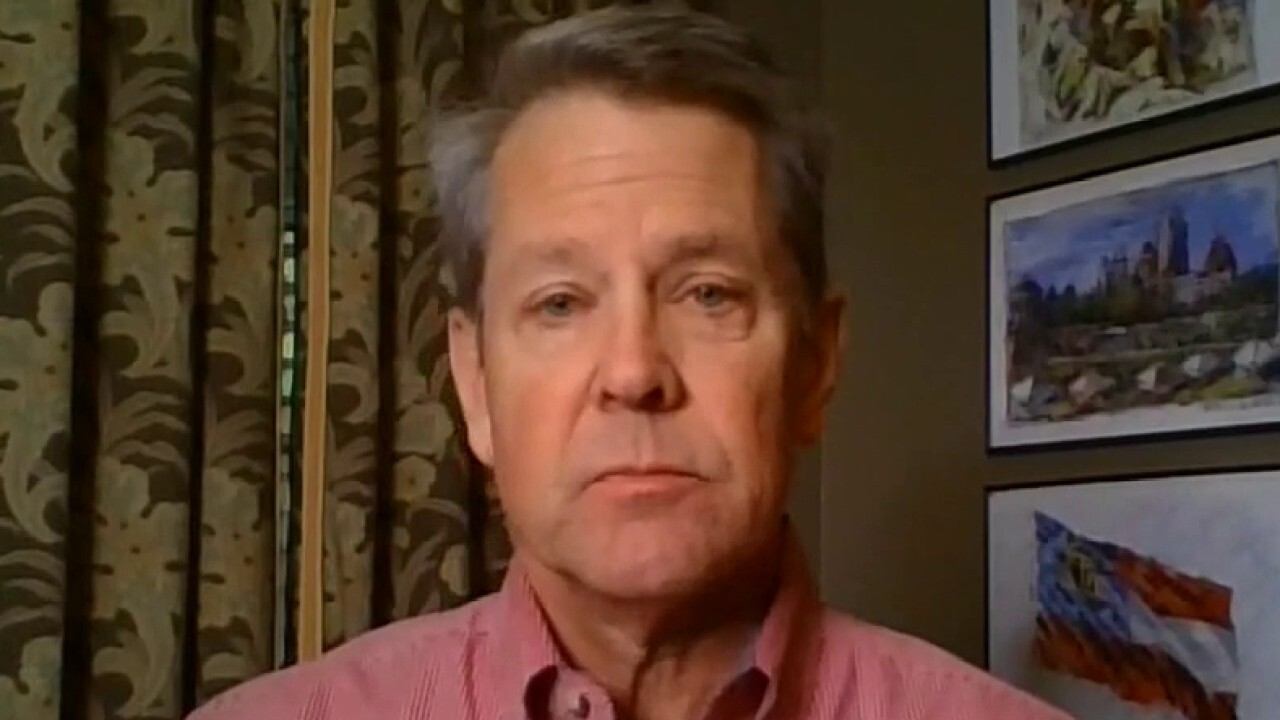 Georgia Gov. Brian Kemp defended his state’s election laws after Vice President Kamala Harris announced a $ 25 million plan to fight Republican law on voting requirements. In an interview on “Fox & Friends,” Kemp called on the administration to target state laws as violent crime rises in major cities and a crisis remains at the border.

GOV. BRIAN KEMP: We have the truth on our side. Now the vice president is lying as the president about Georgia’s law. We are actually adding the number of days that people can vote early in the weekend in the state of Georgia. We have many more opportunities for people to vote early than President Biden̵

7;s own state of Delaware and many other states where Democrats are in control.

They just are not truthful to people. This is just part of their playbook. Their legislation failed in Congress to have a federal takeover of elections, which is constitutional. Now they had the Ministry of Justice, where we have killings of violent crimes in major cities across the country, a crisis at the border, and the fight they choose is suing us over our electoral integrity law.

And they now realize after the Arizona ruling that it does not work. So now they are moving to the Democratic Party at the national level and trying to spend $ 25 million on canceling us. My message is that we must stand up and fight. We have the truth on our side. But you need to be aware that they will try to cancel you. They will try to boycott your business, move your ball game, just like they did the All-Star Game in Georgia.

They come after your lifestyle. This is not a fight just in Georgia. This is a nationwide battle. It’s worth the fight. And that is what I will continue to do.

SEE THE FULL INTERVIEW BELOW: