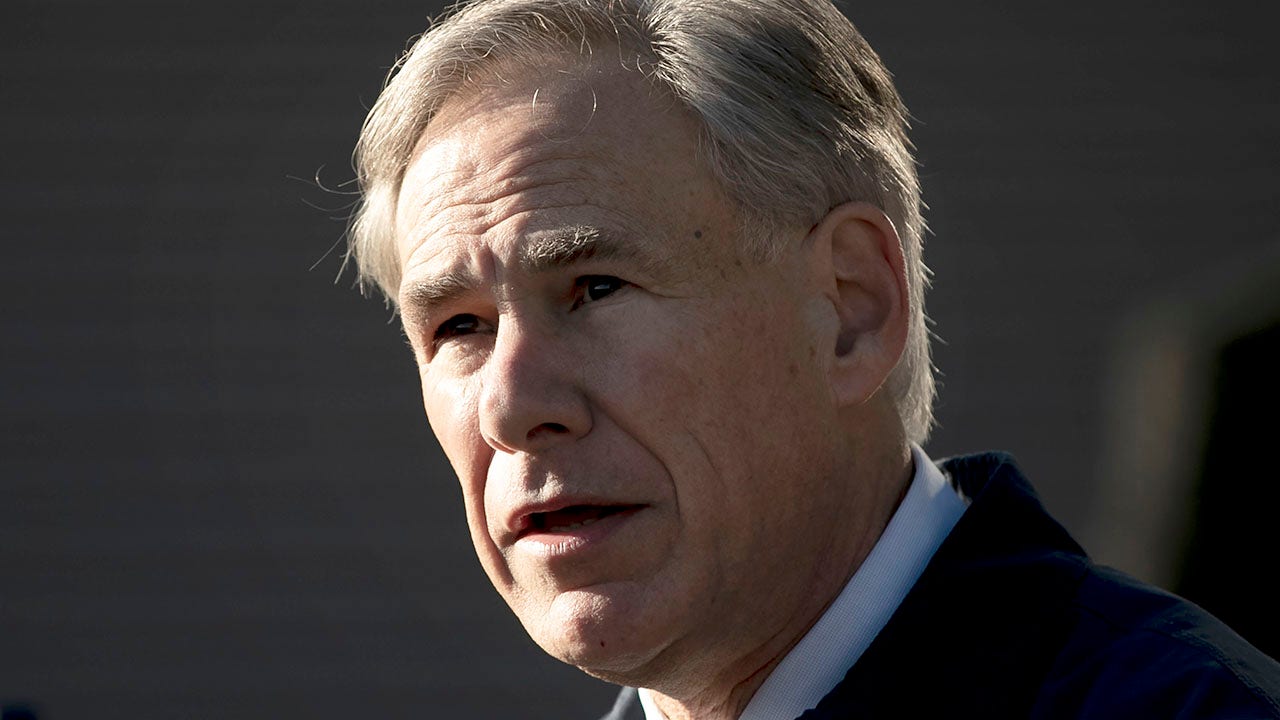 The Republican government in Texas, Greg Abbott, demanded that the White House close a facility in San Antonio that houses migrant children on Wednesday, following allegations that children were sexually assaulted.

During a news conference Wednesday night, Abbott said he received tips claiming the children at the Freeman Coliseum facility were sexually abused and did not eat enough.

“These problems are a by-product of President Biden̵

7;s open border policy and the lack of planning for the fallout from these catastrophic policies,” Abbott told reporters.

The governor said separate complaints were sent to the Department of Health and Human Services and the Texas Department of Family and Protective Services on Wednesday alleging four different forms of child abuse.

The agencies then informed the government.

Abbott said allegations of sexual assault, an inadequate number of employees, children not eating and inability to separate COVID-19 positive children from virus-free children were the most critical complaints the Texas government has received.

“In short, this facility is a health and safety nightmare. The Biden administration is now presiding over child abuse,” Abbott told reporters, urging the White House to close the facility immediately.

The governor called on the Texas Department of Public Safety and the Texas Rangers to immediately launch an investigation into the allegations of child abuse.

“The Biden administration caused this crisis and has repeatedly failed to tackle it,” Abbott said. “The administration could not plan the influx of children that they invited to come. Now they are facing accusations of despicable child abuse and neglect.”