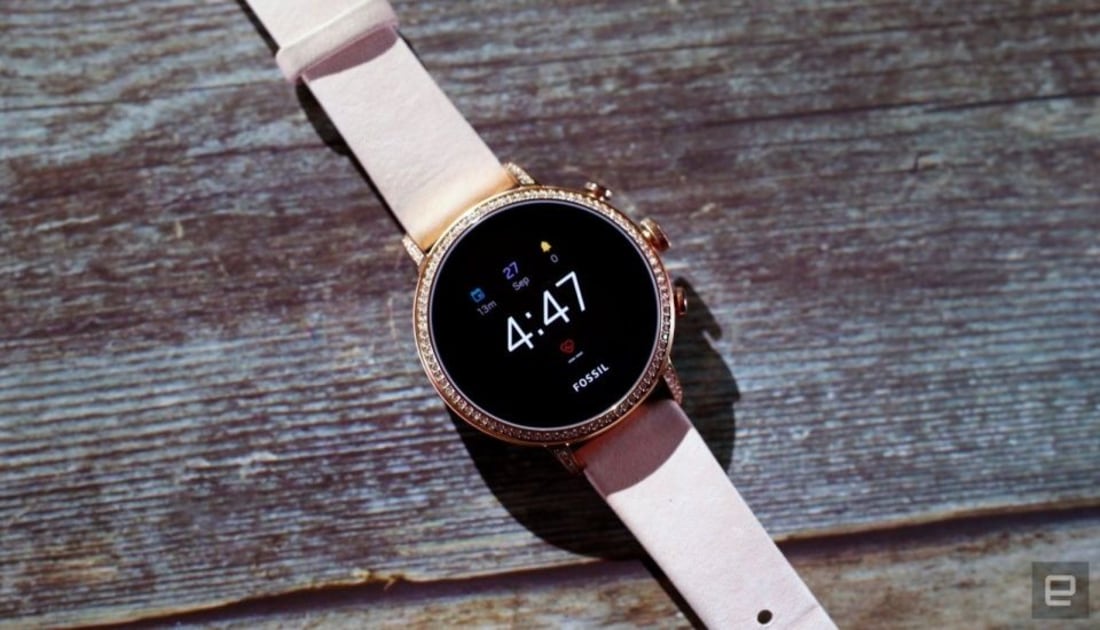 A Wear OS update rolling out this fall provides improved performance and a new weather app. Today, Google announced that the next update provides faster access to info and apps, more intuitive controls for managing clock states and workouts, as well as a simplified pairing process.

These changes are due in part to CPU core enhancements that could allow your apps to open up to 20 percent faster. The updated Wear OS also supports Qualcomm’s new Snapdragon Wear 4100 and 4100+ chips. According to 9to5Google, Mobvoi will release the first running watch with this chipset later this year.