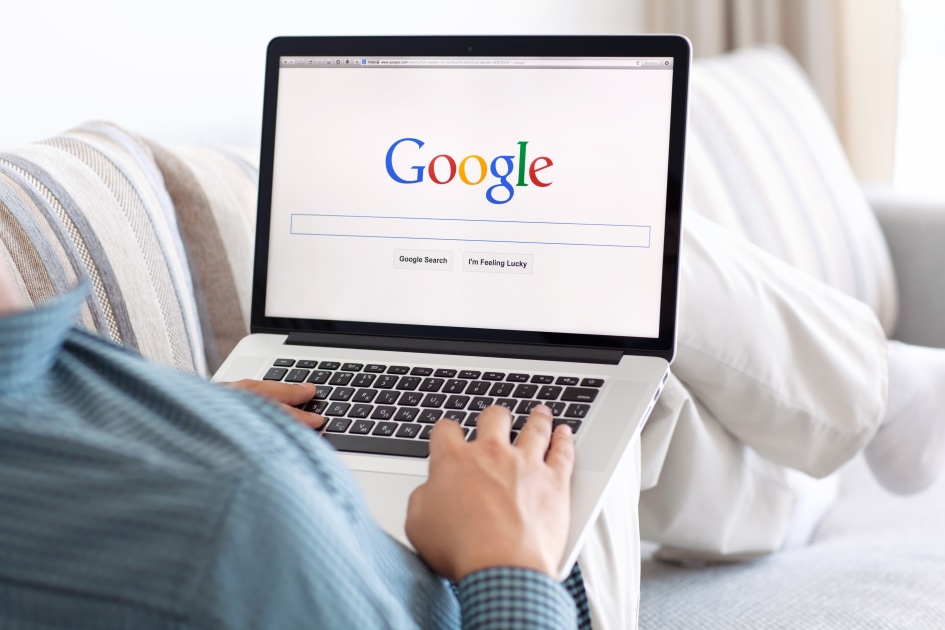 When asked about Google’s statement, Prime Minister Scott Morrison said: “People who want to work with it, in Australia, are very welcome. But we do not respond to threats. “Silva denies that her statement was a threat. “It’s a reality,” she said, clarifying that pulling searches in the country is “the worst case scenario.” She said paying content news outlets would break Google’s business and the proposal “would set an unsustainable precedent for [its] companies and the digital economy. She added: “It is not compatible with how search engines work or how the Internet works.”

; In a blog post published by the company, it said it is “committed to reaching a usable code and seeing a clear path to get there.”

Apart from Google, Facebook has also been against mandatory payments from the start. The social network did not threaten to leave Australia if the proposal became law, but it would not be able to offer news as a product anymore.