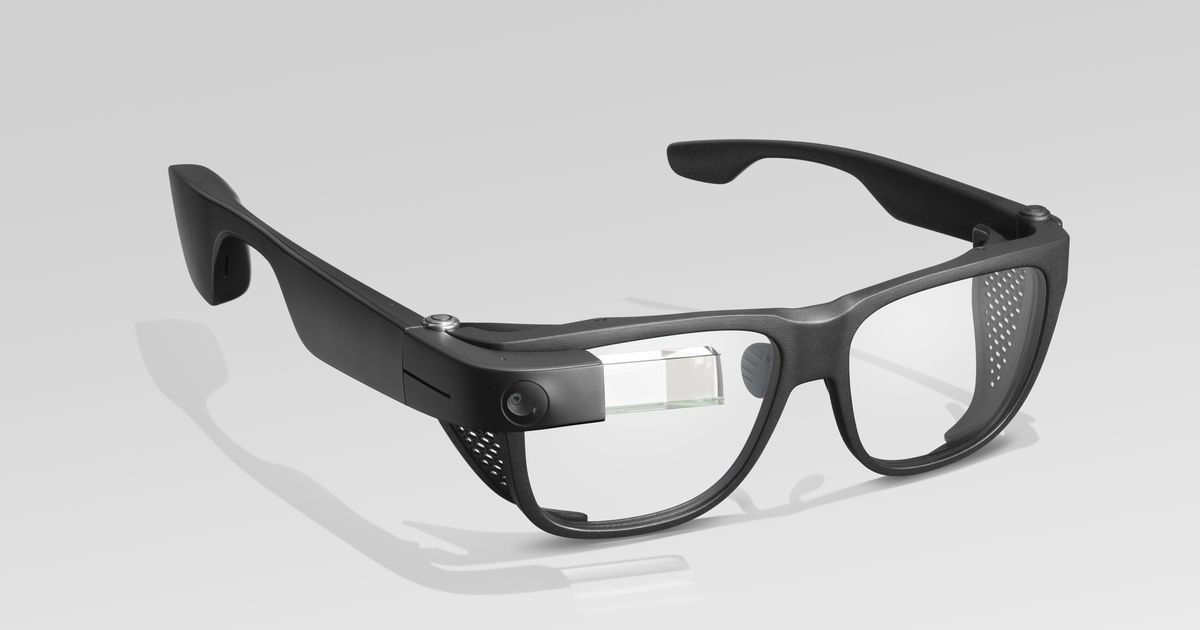 Google Glass may not be a fixture in regular people's daily lives like Google may have hoped, but the wearable device keeps on trucking.

The tech giant launched a new version of Glass on Monday. As its name suggests, the Google Glass Enterprise Edition 2 builds on the business-oriented direction Google went in with the device in 2017. Glass EE 2 brings a new CPU and a host of other enhancements along with it.

That nice new battery can now be charged using a new USB-C port, too. It also comes with a better camera, for good measure. It's $ 999, which makes it $ 500 cheaper than the inferior version Google started sending out to customers in 2013.

Last but not least, the newer glass model looks much less than the old ones.

The original iteration of Glass wasn't exactly the hit Google wanted to be. Aside from the steep price, just found it a bit creepy that others were walking around with internet-connected cameras on their faces, something that still hasn't caught on in a big way six years later.

One person involved with the original Glass project expressed regret over the way Google handled the rollout. In 2015, Google announced Glass would go on hiatus before bringing it back in 2017 as an enterprise tool.

Since then, there have been plenty of stories about how the technology has been in more specialized circumstances. Even if Glass or other wearable face devices never become mainstream, it seems like they might still have their uses, after all.