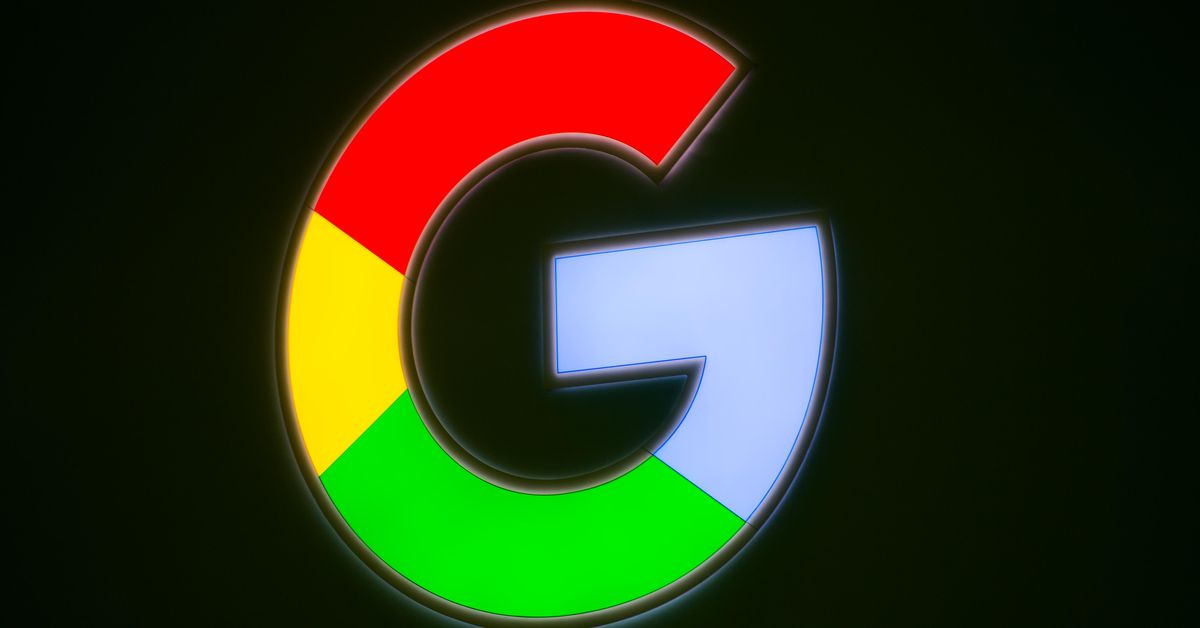 Google will unveil details of its unannounced game project at the Game Developers Conference in San Francisco next month, according to an invitation sent by tech giant Tuesday. The company will hold a main presentation on March 19 at. 10 on PT, where it is expected to reveal details of a new action aimed at video games.

Official details are poor. Google's invitation only included the "Gather around" tagline and a picture of what appeared to be a darker corridor leading to a light output.

Google is reported to be working on a "subscription-based game streaming service that could work either on Google's Chromecast or possibly a Google-made console," according to a report from the Information. This project is supposedly codenamed "Yeti." A follow-up report from Kotaku indicated that Google pursued a streaming service paired with hardware and an "aggressive" effort to acquire or attract game developers to the Google platform.