Google and Amazon are finally settling their big streaming beef 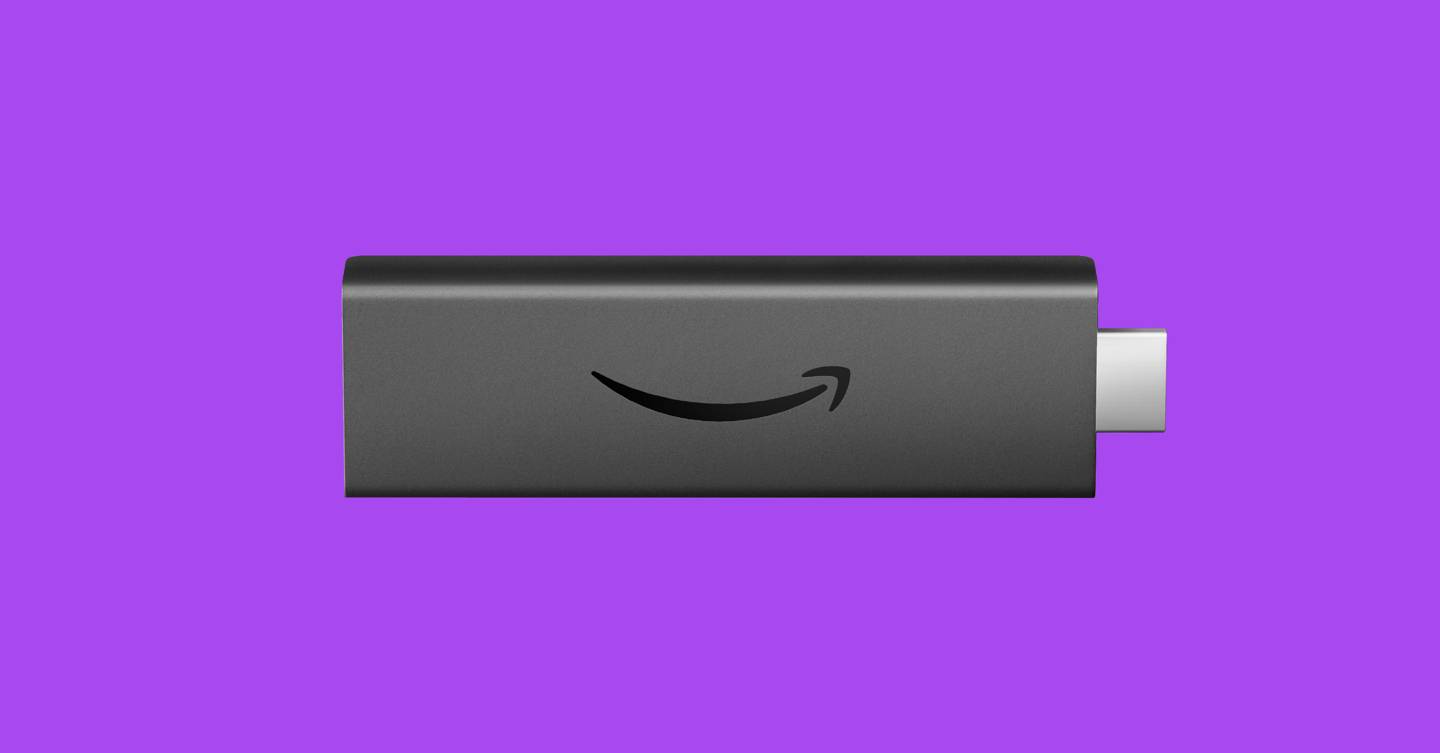 Sometimes Silicon Valley stops squabbling amongst themselves. As of today, Amazon and Google have lifted the bank on each other's rival video services. That means there's a YouTube app launching for Fire TV Stick 4K and Fire TV Stick (second gen), with other Fire TV devices getting compatibility later this year, and owners of Google Chromecast, Chromecast built-in devices and Android TVs getting Full access to Amazon's Prime Video service.

On Fire TV, the official YouTube app will show up in the 'Your Apps and Channels' and support playback in 4K HDR at 60fps plus Alexa voice control integration. YouTube Kids is coming later in 2019. Interestingly there is no mention of YouTube on Amazon's Echo Show smart display, one of the devices caught up in the tit-for-fight over the past few years between Google and Amazon. (We've asked Amazon to clarify this)

As for Prime Video, it is already available on some Android TV models, such as Sony's, but this new means that Amazon's subscription service will now feature as standard alongside Netflix and the rest. For existing Chromecast users looking to avoid TV FOMO and who have enough money for another monthly subscription, this will be welcome news.

The move isn't a surprise – it's been to months – but 18 months ago it looked much less Likely. In December 2017, Google pulled the Fire TV YouTube app after coming to Amazon with sales of Chromecasts (and other Google products) on Amazon's online stores. Eighteen months is a long time, though, and with Disney + and Apple TV + looming, Amazon and Google will ensure their video streaming platforms are compatible with as many devices as possible.

sticks and more about eyeballs as the streaming landscape shifts in late 2019 and 2020. Disney Plus is set to launch in the US on November 12, with no word or a UK launch as yet.

dit Reddit's' Am I the Asshole 'is your new pleasure

📧 Get the best tech deals and gadget news in your inbox

Get WIRED W eekender, your at-a-glance roundup of the most important, interesting and unusual stories from the past week. In your inbox every Saturday at 10am.

Thank You. You have successfully subscribed to our newsletter. You will hear from us shortly.

Sorry, you have entered an invalid email. Please refresh and try again.