Good news on the HIV front 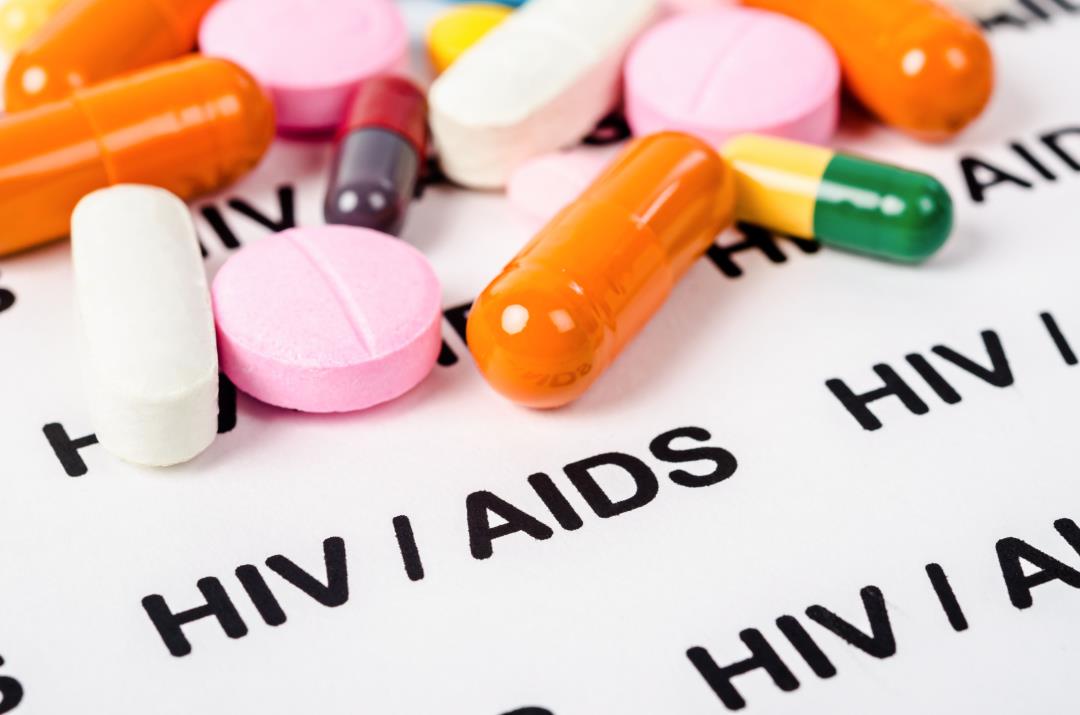 (Newser)
– Patients tested positive for HIV previously feared a “certain death sentence” as there is no cure for the virus, according to HealthDay News. New research calms this fear, with researchers saying that those with HIV in the United States can now expect a similar life expectancy as those who do not. In a study published this week in Annals for internal medicine journal, researchers found that mortality for those who went into HIV care fell “dramatically”

“In the early days of the AIDS pandemic, it was incredibly bad to get a diagnosis of AIDS, and the prognosis for survival was really bad, and that’s not true today,” lead study author Jessie Edwards tells HealthDay. “A person diagnosed with HIV today and at this age can be linked to care and receive highly effective treatment and feel confident that their survival prospects are actually very good.” While HIV patients remained “with modestly higher risk of death in the years after commencement of care than comparable individuals in the general U.S. population,” the study did not take into account other sociodemographic factors separate from HIV infection, Hill notes. In more sober news, this outlet adds yet another new study from Penn State College of Medicine that suggests that HIV patients are more likely to have suicidal thoughts and die from suicide than those who do not have HIV. Both studies emphasize the need for access to both general health care and mental health services. (Read more HIV stories.)