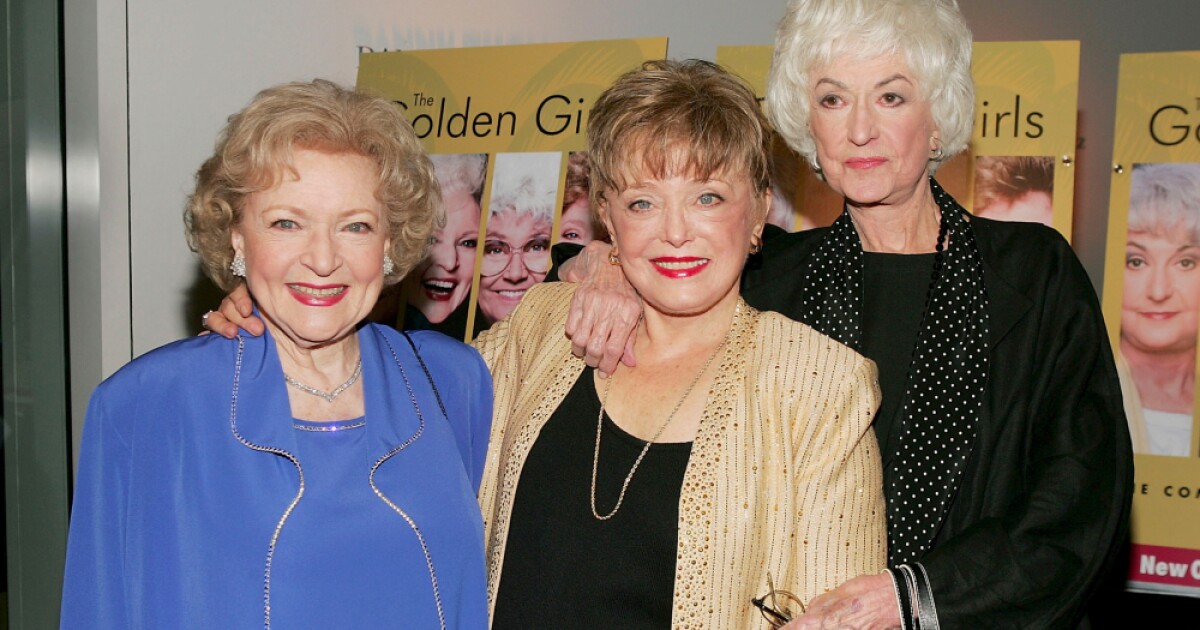 Fans of the popular sitcom "Golden Girls," which followed the story of four women living together in Miami during their golden years, can take a cruise entirely based on the show.

The five night cruise will depart from Miami and visit Key West and Cozumel.

The event page shows the cruise will host a plethora of activities including karaoke, a craft corner, a costume contest and a sail away party complete with cheesecake ̵

For cost information and to book the cruise click here.