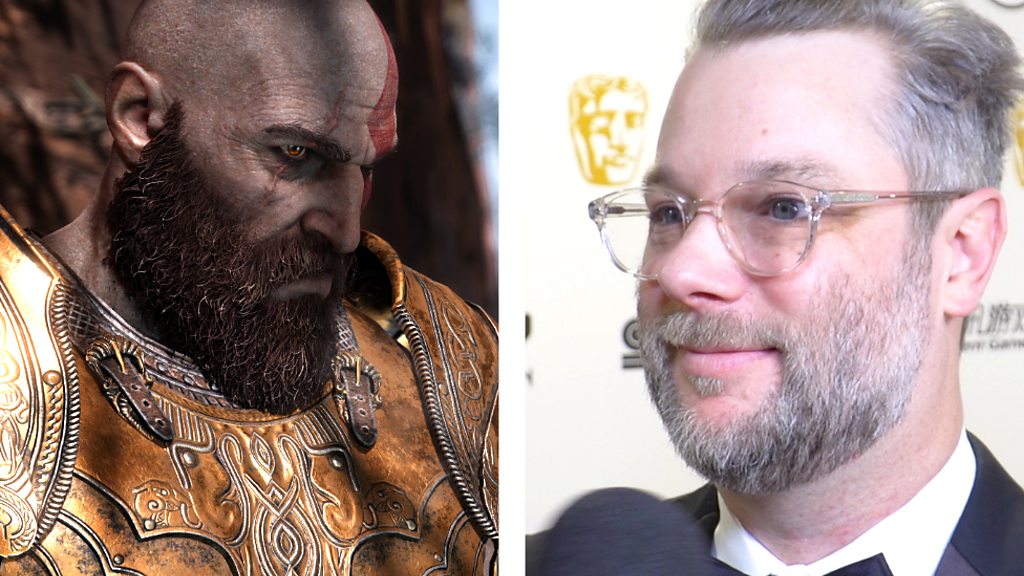 The first God of War game was released in 2005. This first installment in the series, developed by Santa Monica Studio, is seen as an iconic lead character Kratos ̵

1; son of Zeus – as a struggling single parent.

He said that the story-led games could be" relevant "as the presently popular Battle Royale style titles.

Nintendo's Labo won two awards, one for best family game and the other for innovation.

It's the cardboard toolkit that lets players explore the interactivity of the firm's Switch console, for example by creating a piano.

The Bafta Winners in Full were:

BBC Radio 1 Newsbeat's gaming reporter Steffan Powell said it was surprising that Red Dead Redemption 2 did not win in any category.

"A game of such depth and innovation (whether you finished it or not!) – their loss is the independent sector's gain. Tonight shows titles from smaller teams that manage to speak to certain truths to players can just as successful (in awards terms – not cash!) as the big guns, "he tweeted.

Presenter Dara O 'Briain told the BBC the event celebrates the diversity of the games industry and the award results can be surprising.

"Like the movie industry suddenly going indie and choosing all indie and not choosing the blockbusters, Bafta has a tendency to do that

Sales of video games, consoles, PC gaming add-ons and other related products topped £ 5.7bn in the UK last year, according to tra the body Ukie

That is another record high and a 10% improvement on the previous year.

However, the VR hardware market had a more difficult year according to the IHS Markit consultancy. Sales dropped by 20.9% to £ 72m.