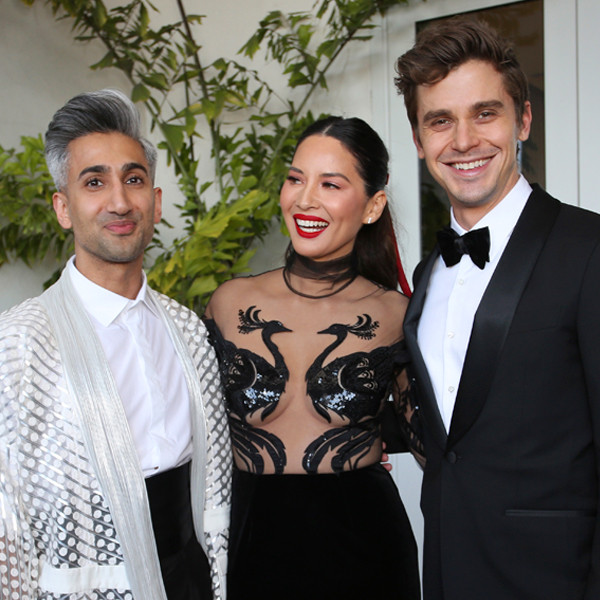 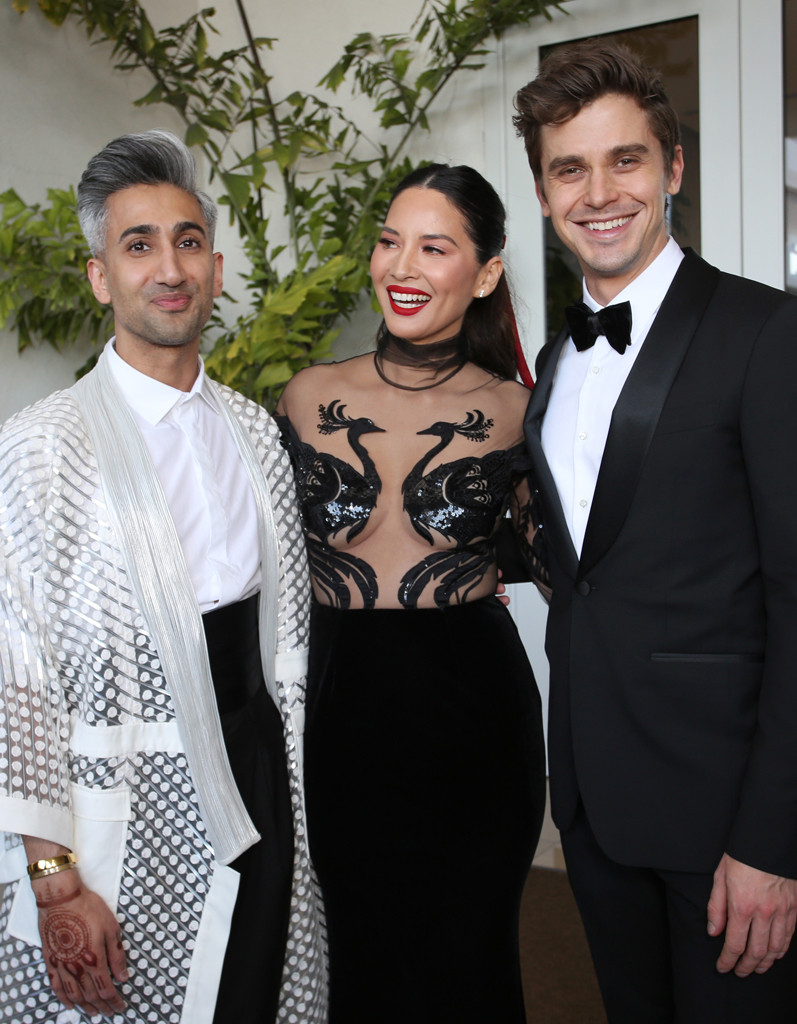 9 GLAAD Media Awards are off to a stellar start!

The annual ceremonies, which found GLAAD's work towards achieving acceptance for the LGBTQ community, aim to recognize various forms of media for its inclusive, fair and accurate representation of the LGBTQ community and the issues members face. This year's ceremonies take place tonight in Los Angeles and May 4 in New York City.

Among the star-studded list of honorees include Beyoncé and Jay-Z who will accept the prestigious Vanguard Award, and Sean Hayes who will accept the Stephen F. Kolzak Award. Madonna and Andy Cohen will receive their own special accolades, the Advocate for Change Award and the Vito Russo Award, respectively, during the NYC gathering.

For all the celeb sightings from tonight's soiree, check out our gallery below:

Yaass, hunty! The Queer Eye star turns out for his 32nd birthday in a silver silk gown and chunky heels.

Flower power! The transgender rights activist is in full bloom on the red carpet

So suave! The Queer Eye culinary guru suits up for the GLAAD Media Awards

No denying this singing sensation is feeling good as hell tonight!

The Real Housewives of Beverly Hills star is breathtaking in a modern suit and satin pink pumps.

10's across the board! The RuPaul's Drag Race judge is serving metallic realness.

Say cheese! The Oscar winner prepares for a night of fun

The Brooklyn Nine-Nine co-stars attend in honor of their show's nomination in the Outstanding Comedy Series category.

The Orange Is the New Black star looks sharp in this monochromatic ensemble.

The Crazy Ex-Girlfriend star goes for the gold — quite literally.

A vision! The YouTube star shows some skin in a sheer silver gown.

It's a Bound reunion!

The Shark Tank personality is here to make a deal!

Lady in red! The Superstore actress goes glam for the main event.

We're green with envy over this Logo star's sassy look.