Girlfriend named as suspected of the disappearance of 8 months old Indianapolis baby: Police 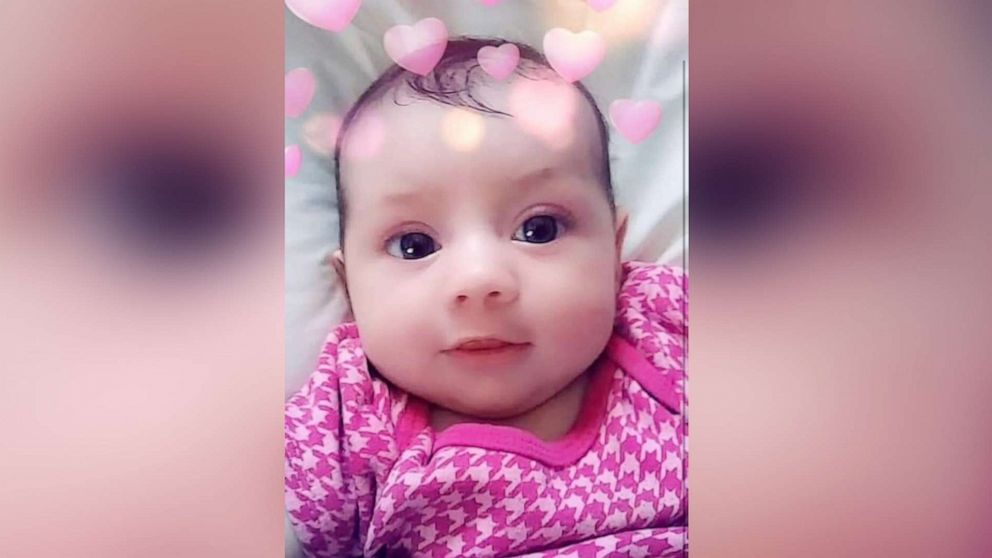 One week after an 8-month-old baby was reported missing in Indianapolis, her mother's boyfriend was named as a suspect in the newly classified "murder investigation," police said on Saturday.

Robert Lyons was last seen with Amiah Robertson on March 9 near Rockville Road and South Mickley Avenue. But Amiah Robertson's mother, Amber Robertson, did not report his baby who was missing to the Metropolis Police Department on March 16, police said.

Roach announced that Lyons, the mother of the baby's mother, suspects what has been considered a "murder investigation" but is not actively sought. Amber Robertson is not a suspicion and cooperates with the police.

After days of hunting for the infant and receiving conflicting statements from family members, investigators were worried about the child's welfare and issued a silver alert on March 19.

Goods found on March 20 near the banks of the White River belong to Amiah, police said. The police did not state what the goods were.

Police are asking someone who saw a 1996 maroon Isuzu Rodeo SUV in "poor condition" to call police tipline hotline 317-262 TIPS.